These 4 Unlikely Spy Plans Shouldn’t Have Worked, But They Somehow Did 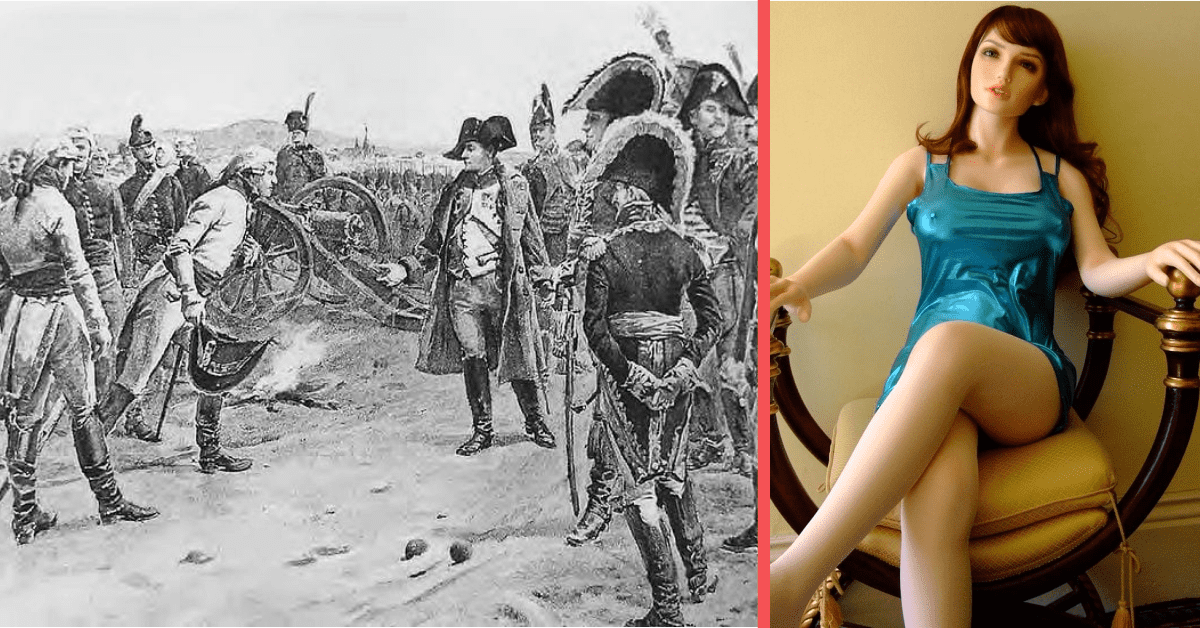 When we watch spy movies, it’s the technology that’s super fun to witness – and although usually it ends up being the spy himself, his skills and his brains, that really get the job done.

And once you read about these ridiculous spy plans of days gone by that actually worked, you might wonder why these movies bother with high tech stuff at all – because if these goofy ideas got the job done, why bother? 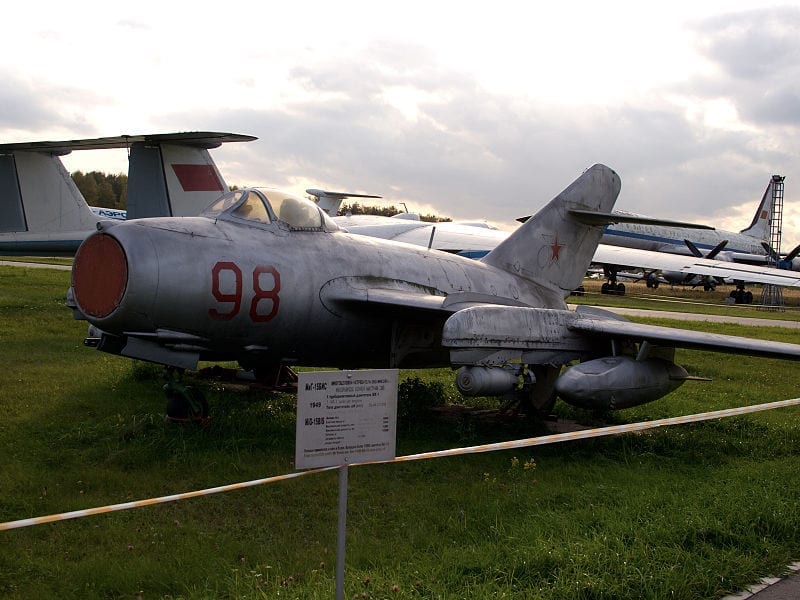 At the dawn of the Cold War, the Soviet Union made an agreement with Rolls Royce that allowed the latter to become not only the company who sold Russia its jet engines, but the company also demanded they retin all of the secrets and licenses necessary to manufacture them.

Rolls Royce wanted to ensure the designs couldn’t be copied, but they did agree to let the Soviets come to the factory to take a look at the process.

No one noticed the Soviets were wearing soft-soled, mushy shoes – shoes that picked up every metal shaving they walked across.

The metallurgical experts back in the USSR used the date to create a cutting-edge jet fighter. The Russian MiG 15 landed in time to make an impact on the Korean War, and what’s more, the KGB kept those shoes, too.

They used them to rip off Boeing’s design spcs in the 1970s, too. 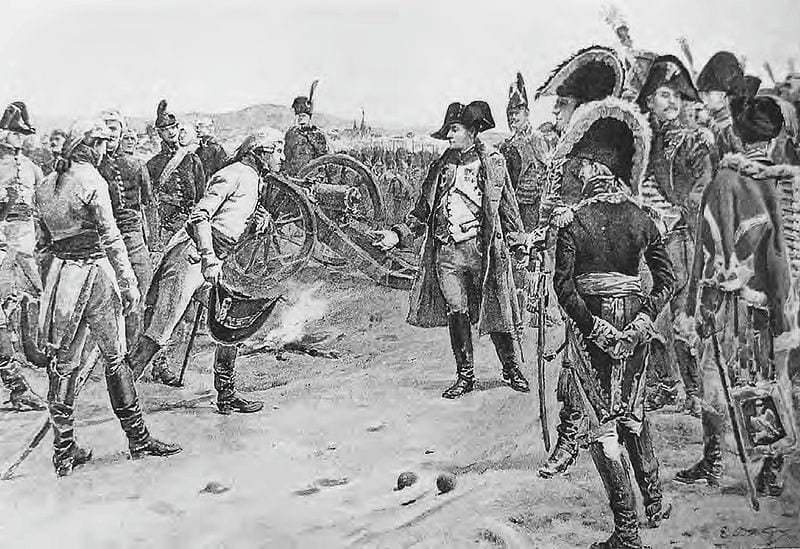 It all seems very simple in retrospect- a French operative named Schulmeister approached Napoleon, who was stationed at the Austrian border, with a newspaper that told of unrest among the French army, revolt all over the country, and that stated the commander had been forced back to the Rhine in order to shore up the trouble.

It was all totally fake, of course, but their opponent swallowed the bait hook, line, and sinker.

When the enemy advanced, certain they could easily take the undefended area, they instead found themselves surrounded easily defeated – all 33,000 men, artillery pieces, and almost 20 generals were forced to surrender. 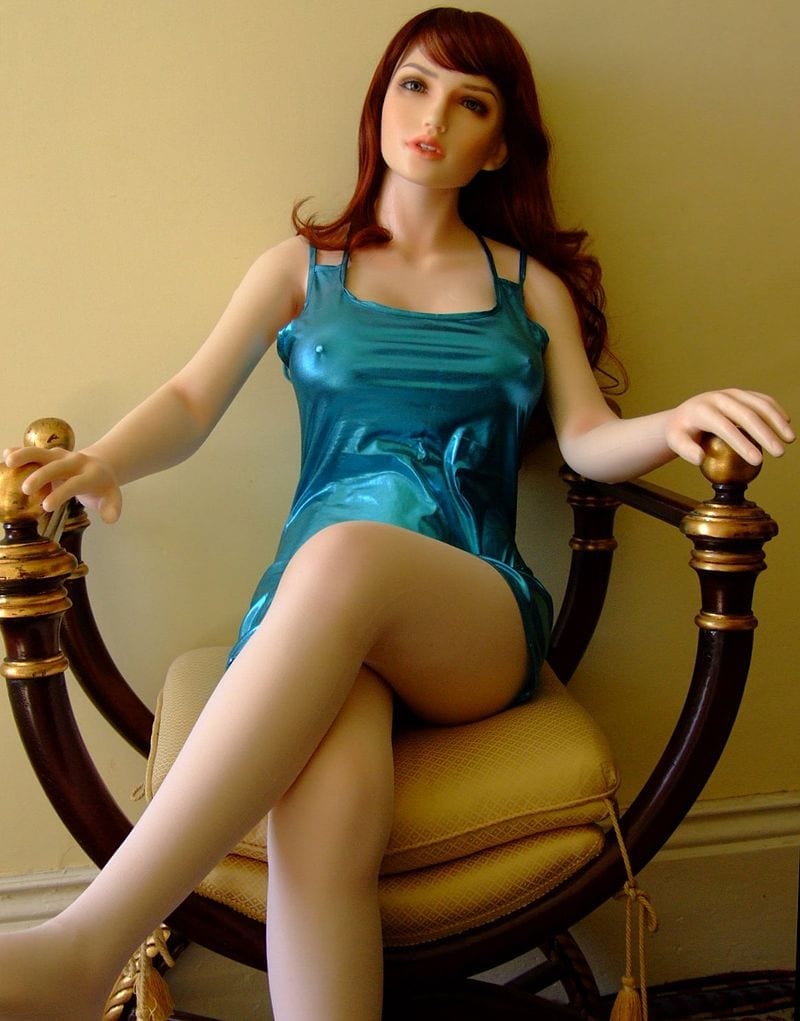 You probably realize that CIA operatives had a hard time moving around and meeting with potential targets in the Cold War Soviet Union, and so one of those agents – Walter McIntosh – thought that some sex dolls just might solve their problem.

And get this – he was right.

Two CIA personnel would set off on a drive, and when one of them jumped out to meet with a Russian contact, the other would stuff a blowup doll in the passenger seat before their Russian tails were any the wiser.

The Soviets caught on before long, but the dolls did allow several key intelligence meetings to take place before the jig was up.

If you don’t know about knitting, you probably also don’t realize you can “drop purled stitches” into patterns that, when unraveled, carry messages in Morse code.

During wartime (before internet and radio communication was reliable – and sometimes after, too), spies used knitted garments to convey messages about troop transports, convoys, train schedules, and other activities they observed while knitting.

This was so common – and so hard to spot, as knitting was encouraged during wartime – that the UK banned the practice of sending patterns across borders during WWII.

I love stories like this. They’re the best part of learning history.

If you’re a history buff and into spy stuff, give us your thoughts on these stories down in the comments!