The Witcher on Netflix: the shooting of season 2 is officially over! – News Series 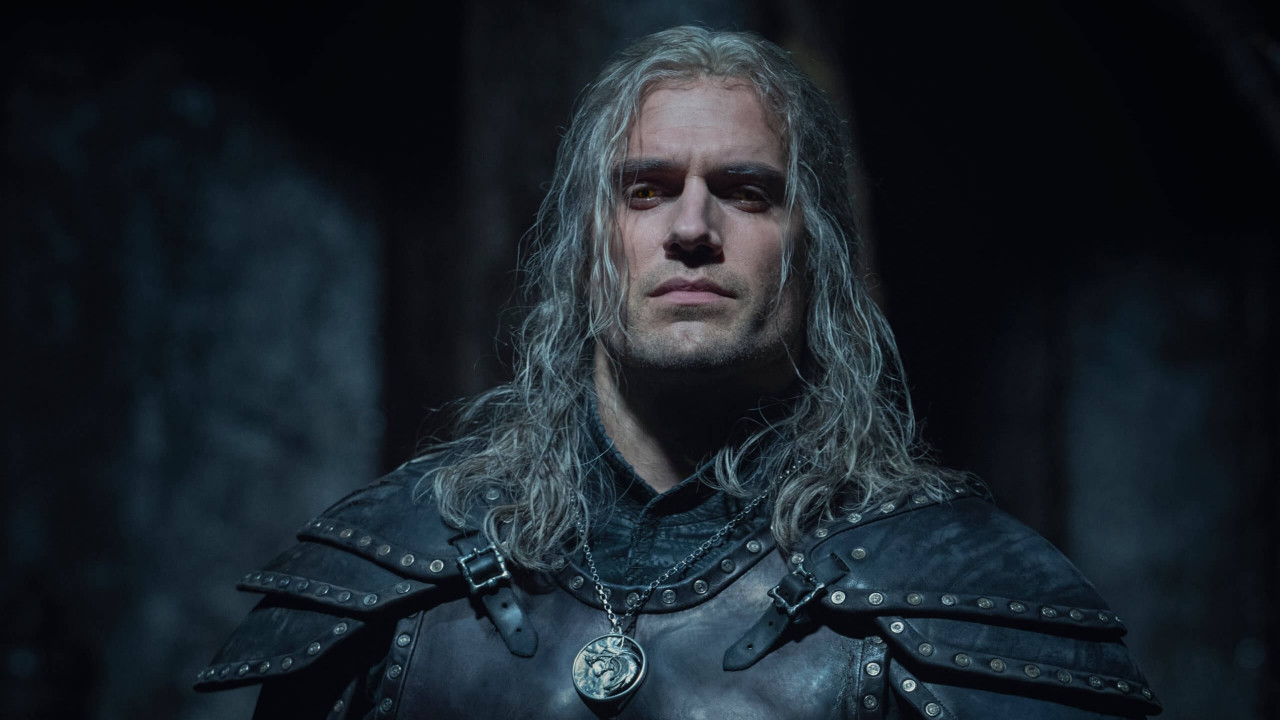 The filming, complicated due to the pandemic, of season 2 of The Witcher is finally finished. New episodes of the series are expected to be released on Netflix by the end of the year.

Season 2 of The Witcher is expected to land on Netflix by the end of the year as the filming of the new episodes of Lauren Schmidt Hissrich’s fantasy series adapted from the Polish literary saga of Andrzej Sapkowski has officially ended.

Begun in February 2020, the filming of season 2 of The Witcher has been quite chaotic due to the pandemic which put a halt to production last year and then a hiatus last November due to positive cases in the COVID.

Other incidents disrupted the production of these new episodes: Henry Cavill, the interpreter of Geralt de Riv, had to be put to rest for a few days during the filming after suffering a muscle injury and the actor Thue Ersted Rasmussen had to give up his role of Eskel due to a conflict of agenda and was replaced by Basil Eidenbenz.

In terms of the cast, many stars from the small and big screen have joined season 2 of The Witcher such as Adjoa Andoh (Bridgerton), Graham McTavish (Outlander), Cassie Clare (Aladdin), Kristofer Hivju (Game of Thrones), Paul Bullion (Peaky Blinders) or Kim Bodnia (Killing Eve).

Season 2 of The Witcher will resume with Geralt of Rivia taking Princess Ciri (Freya Allan) to a safe place he knows well, his childhood home of Kaer Morhen. In parallel with these new episodes, Netflix is ​​developing the prequel spin-off Blood Origin and the animated film Nightmare of the Wolf.

42 migrants dead after boat from Yemen capsizes off Djibouti coast