The Walking Dead: we know who will play Mercer in season 11 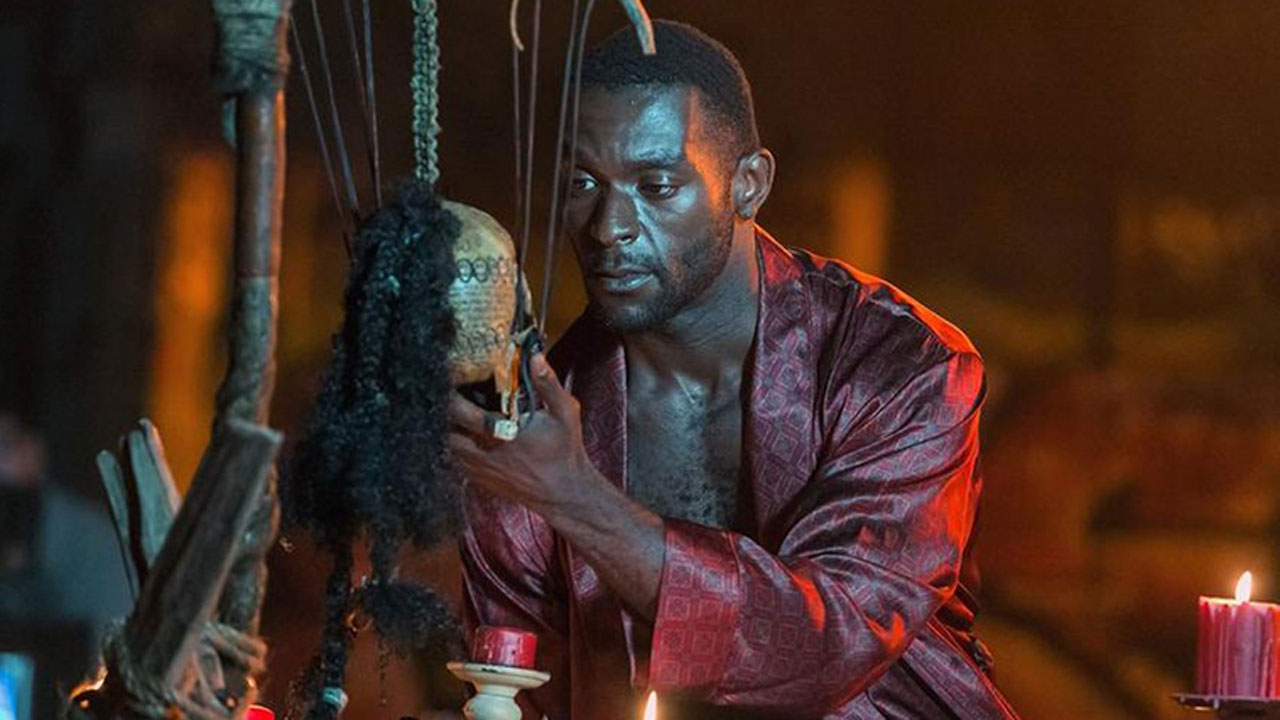 Michael James Shaw will lend his features to Mercer in season 11 of The Walking Dead. A character known to fans as being the leader of the Commonwealth Army

After long months of waiting, The Walking Dead has resumed broadcasting with 6 bonus episodes which come to end season 10. Something to please fans, who are also impatiently awaiting the eleventh and final season of the zombie series. And precisely, we learned today from Deadline which actor will lend his features to Mercer, an important character in the comics and in the final arc: it will therefore be Michael James Shaw, seen in particular in Limitless and Constantine. In the comics, Mercer is the leader of the Commonwealth Army – a community of 50,000 people led by the terrible Pamela Milton. This former Marines is recognizable by his red armor and brush cut. He also has a relationship with Juanita (played on screen by Paola Lázaro). No further information has been revealed at this stage.

The filming of season 11 of The Walking Dead is in any case taking its course on the other side of the Atlantic, obviously under the sign of the coronavirus. Like many films and series, the actors and other crew members had to comply with strict protocol, slowing the pace of production. What showrunner Angela Kang confirms in this interview : “We have regular meetings and prevention points, to supervise every aspect of the shoot. Now we’re taking about a month to shoot two episodes. As much as for a movie. It’s a real change for us“.

It remains to be seen if this pace will not delay the broadcast of season 11 of The Walking Dead, expected this summer on AMC. It will consist of 24 episodes, split into two blocks. Fans will be able to devour it in France on OCS, most likely in US + 24.