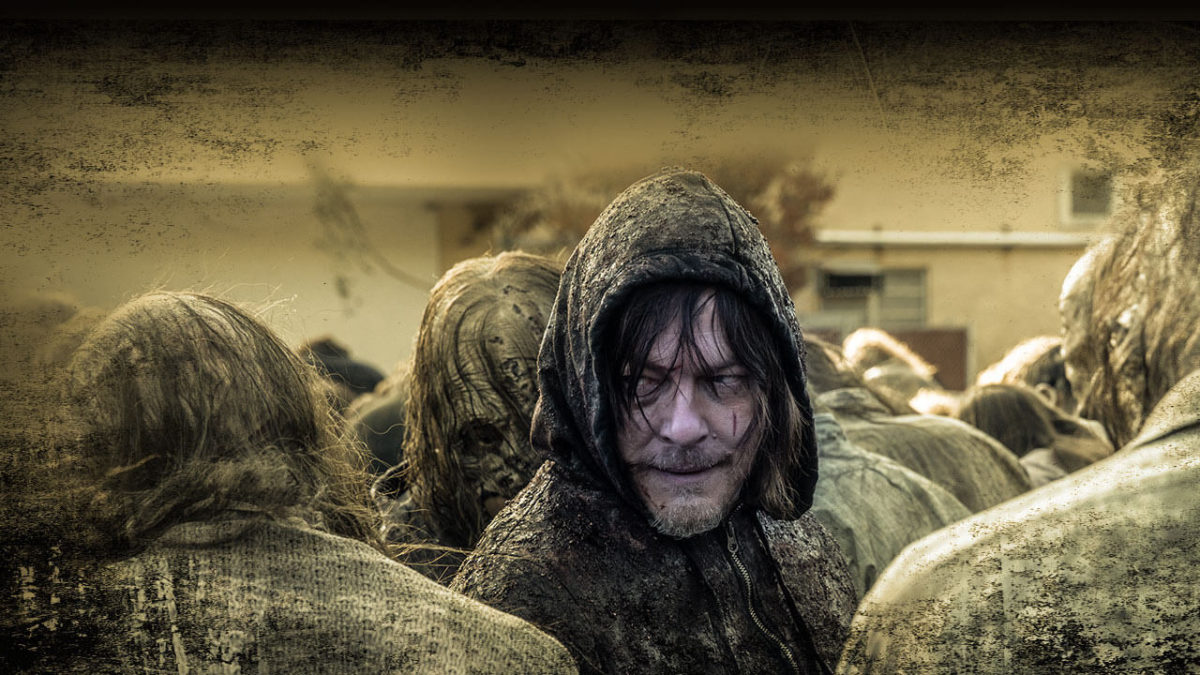 The eleventh and final season of “The Walking Dead” will be broadcast on AMC on August 22. As a reminder, the series is offered in France in US + 24 on OCS Choc and on the OCS platform on demand.

The broadcast this Sunday of the last special episode of The Walking Dead was followed by the revelation of a short teaser announcing the broadcast date of the eleventh and final season of the horror show: August 22, an advanced broadcast since the series is usually scheduled during the fall.

Remember that this season, which will pit the heroes against the Commonwealth of Nations, will have 24 episodes (against 16 for the previous ones); this to give the series the necessary time to finish, although it will not be a real end: a spin-off dedicated to the tandem Daryl and Carol has already been ordered by AMC.

Several new characters will appear during this season 11: this is the case of Mercer, played by Michael James Shaw, but also of Pamela Milton, the leader of the Commonwealth, whose interpreter has not yet been announced. Information on the status of Rick Grimes should also be provided, while the filming of the feature film worn by Andrew Lincoln has still not started!

Remember that the second part of season 6 of the spin-off Fear the Walking Dead will be broadcast from this Sunday, April 12. The second season of The Walking Dead: World Beyond does not yet have a release date, while an anthology called Tales of the Walking Dead has also been commissioned by AMC.