The Undoing on TF1: why you should not miss this breathtaking series with Nicole Kidman … 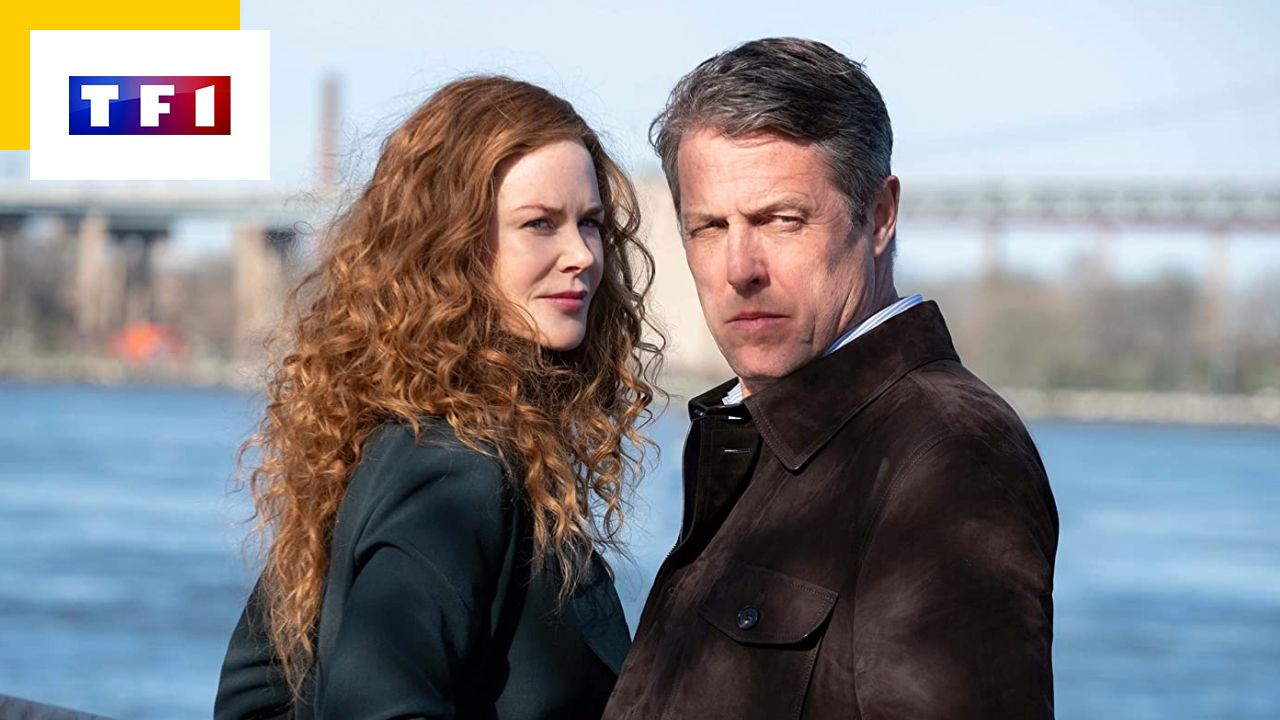 After the triumph of “Big Little Lies”, showrunner David E. Kelley and Nicole Kidman reunite for “The Undoing”, a six-part social thriller orchestrated by director Susanne Bier, to be discovered tonight from 9:05 pm on TF1.

A successful therapist about to publish her first book, Grace Sachs has a loving husband and a son who attends a prestigious private school. But suddenly, with a violent death, a husband who disappears and terrible revelations concerning the one she thought she knew, her life was turned upside down …

The Undoing, created by David E. Kelley and directed by Susanne Bier

For The Undoing, the Danish Susanne Bier summons a brilliant and international cast. In the foreground, the most famous Australian in the world, Nicole Kidman, plays the heroine Grace Sachs. She replies, for the first time in her career, to the very british Hugh Grant, worrying as the number one suspect. Canadian actor Donald Sutherland plays Nicole Kidman’s father Franklin Renner and the Venezuelan Edgar Ramírez plays the role of the police inspector in charge of the investigation.

On the side of secondary roles, the American Lily Rabe, appeared, among others, in American Horror Story, lent to her features to Sylvia Steinetz, one of Grace Sachs’ close friends; Swazi actress Noma Dumezweni – who played Hermione Granger in the play Harry Potter and the Cursed Child – plays the lawyer, Haley Gibson; and the Italian Matilda De Angelis becomes the object of all desires in the skin of Elena Alves.

Like a wave that sweeps away everything in its path, Big Little Lies created a splash when it was released in 2017, and won all of the biggest prizes the following year. Many talents have contributed to this phenomenon, including creator and screenwriter David E. Kelley and Nicole Kidman who, in addition to delivering a memorable performance, produced the series.

Three years later, these two great names in fiction repeat the experience with The Undoing, an adaptation of the novel First impressions, written by Jean Hanff Korelitz and published in 2014. Behind the camera, it is the director Susanne Bier – winner of the Oscar for best foreign film in 2011 for Revenge – who directs the six episodes.

The aficionados of police intrigue will probably be disappointed by The Undoing, which is enclosed in a rather classic investigation, not surprisingly, using well-known strings of the genre. In fact, it is in its social dimension that the series manages to arouse real interest.

Susanne Bier immerses viewers in New York’s high society, an environment in which Grace Sachs (Nicole Kidman) and Jonathan Fraser (Hugh Grant) are the kings, and where only appearances and reputation matter. It is the descent into hell, pushing the heroine to deconstruct her environment in order to better rebuild herself, which gives all the charm to the story.

Bitter portrait of the elites

Bitter criticism of the mundane universe, The Undoing is also interested in current social issues, such as the divide between social classes or the privilege of rich and white people – the term “white privilege“is also used on multiple occasions during the episodes. In France, it is Marc Fitoussi’s film, Les Apparences, with Karin Viard and Benjamin Biolay, which skillfully takes up these themes.

If the feature film navigates between comedy and Hitchcockian thriller, Susanne Bier’s series is intended to be very dark, leaving no room for the second degree, with autumnal colors and a grayish New York and filmed as a character in its own right. Very quickly, the megalopolis takes on the appearance of a prison which closes on the heroes of the story, locked in their luxurious apartments.

Once again, Nicole Kidman – who produces the program with her company Blossom Films – delivers an impeccable performance. At the center of the plot, she appears in most scenes and manages to monopolize the attention thanks to her natural magnetism.

For his part, Hugh Grant undermines his image of the ideal gentleman to slip into the skin of a protagonist more tortured with talent. The whole series focuses mainly on its two headliners, even if it means sacrificing secondary faces with high potential, such as the investigator played by Édgar Ramírez or the character played by Ismael Cruz Cordova.

Susanne Bier takes pleasure in filming the uneasiness of the elites, trapped in their inner self. It is this communicative – and rather cruel – malice that makes The Undoing an interesting fiction, despite a rather conventional thriller aspect. The series may not find the intensity and level of writing of Big Little Lies, but admirers of Nicole Kidman and Hugh Grant will not waste their time. The followers of dramatic intrigue either.

Find our interview with the cast of “The Undoing” on the occasion of the CANNESERIES festival: