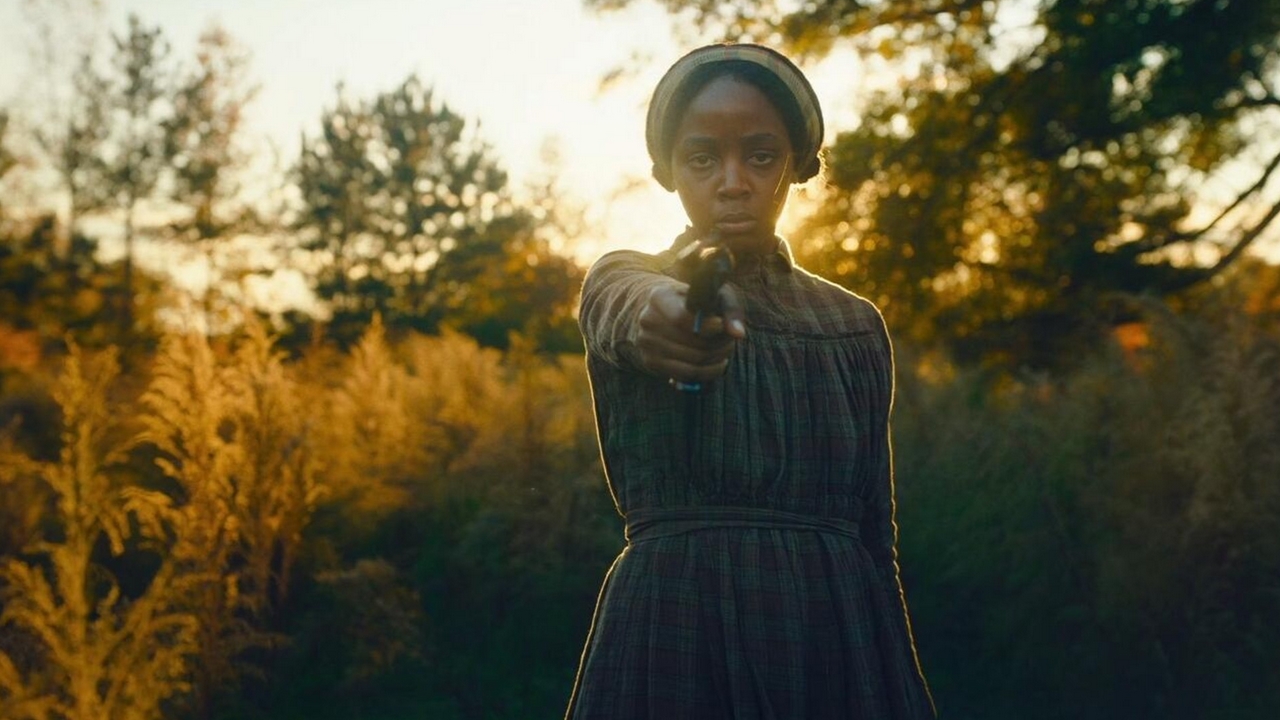 Available on Prime Video from May 14, the series “The Underground Railroad” co-written and directed by Barry Jenkins is revealed through a new trailer.

After a first virtuoso teaser mounted upside down, The Underground Railroad offers itself a new trailer just as impressive. The first series by Barry Jenkins, director of the Oscar-winning film Moonlight, adapts the eponymous novel by Colson Whitehead, published in 2016 and honored with the Pulitzer Prize for fiction the following year, in 2017.

Composed of ten episodes, the program follows the extraordinary journey of Cora, a slave in a cotton plantation in Georgia, abandoned by her mother who fled. When she learns about the Underground Railroad – which allowed many slaves to flee, helped by the abolitionists in particular – the young woman will finally touch freedom.

Impossible to remain indifferent to the beauty and poetry of the images in the new trailer. For his series, Barry Jenkins finds the cinematographer James Laxton, who had also signed the photography of his two previous films, Moonlight and If Beale Street could speak. The Underground Railroad will mark the first appearance of South African Thuso Mbedu, who lends her features to Cora. She is surrounded by Joel Edgerton, Chase W. Dillon, Lily Rabe and Will Poulter.