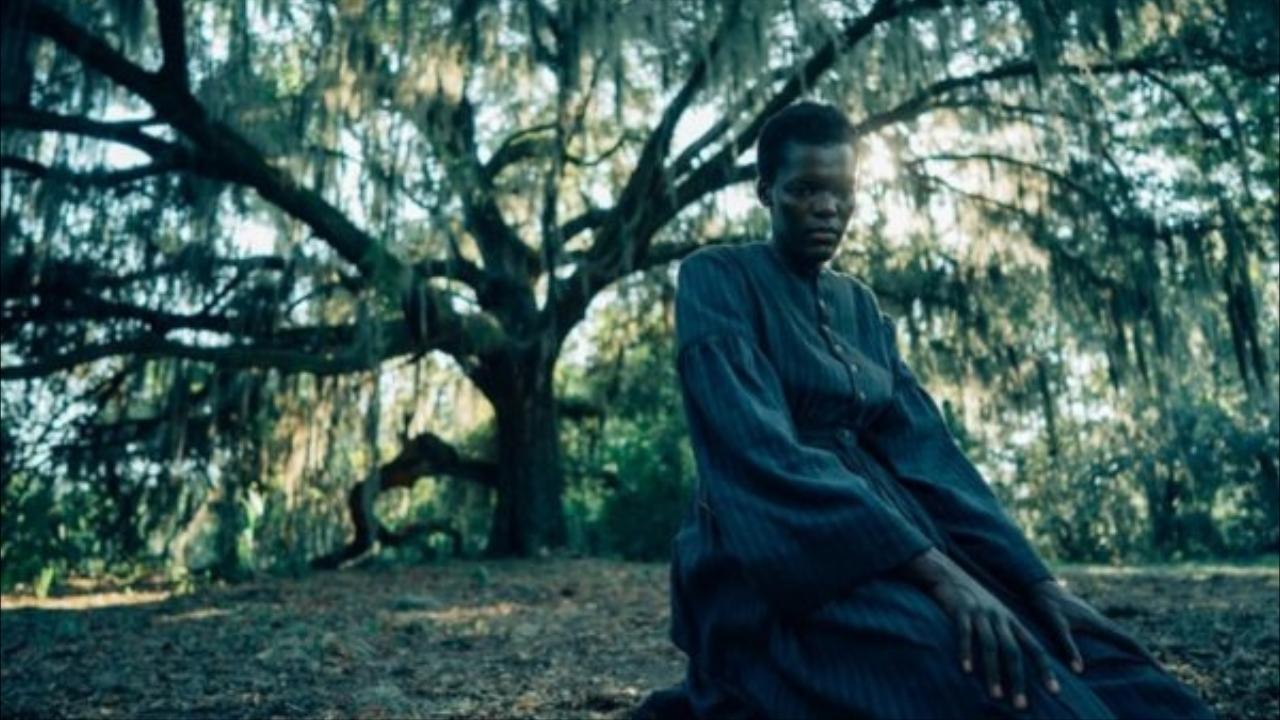 The first trailer, unveiled during the month of January, had aroused many reactions. A two-minute long sequence edited upside down and visually stunning. Barry Jenkins’ first mini-series now has a date: May 14. Composed of 11 episodes, this historical project is the adaptation of the eponymous novel by Colson Whitehead published in 2016 and awarded the prestigious Pulitzer Prize.

The Underground Railroad will follow the fate of Cora, a slave on a cotton plantation located in theState of Georgia, excluded by its community and struggling to assert its femininity. When she meets Caesar, a slave from Virginia, and learns of the Undergroud Railroad, Cora will risk everything to touch freedom. The South African Thuso Mbedu, Aaron Pierre and Joel Edgerton will play the main characters of this most inspiring story.

The Underground Railroad – the undergroud railroad in English – is an underground network that allowed slaves to escape their conditions aided by abolitionists. He is also known to be one of the main triggers of the Civil War between the states of the North and those of the South. In addition to this highly anticipated miniseries, director Barry Jenkins is preparing a prequel to the live-action film The Lion King for Disney studios. A project expected for 2022.

Check out the new trailer:

Read Also:   Lost: what is the worst season of the series?