The Serpent on Netflix: how a small town in England served as the backdrop for Thailand 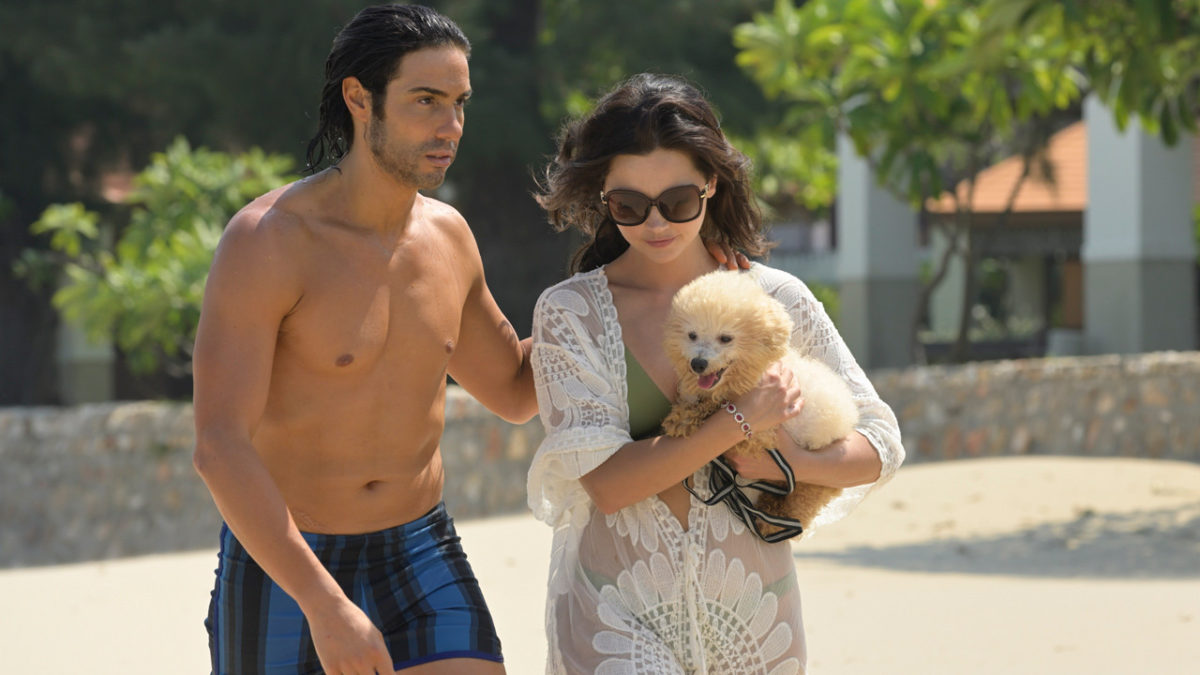 In The Serpent, available on Netflix, viewers travel to 1970s Asia. Like many filming, the Serpent was disrupted by the pandemic, so last-minute solutions had to be quickly found!

Filmed in 2020, the miniseries Le Serpent suffered – like many other productions – an interruption during confinement. Rest assured, a large part of the series was shot on location, in Thailand. The fine sand beaches, the crowded streets of Bangkok with small itinerant traders… everything that looks like a real moment of escape, all of this is true.

However, Covid-related restrictions in Bangkok forced the film crew to pack their bags and find another location. And the chosen destination is rather unexpected since the small English town of Tring, located 50km north-west of London, was transformed for a time into an exotic corner of Thailand.

Certain scenes supposed to take place in Thailand were therefore filmed across the Channel in sites which were cleverly “made up” to deceive the viewer. Director Hans Herbots posted on his social media in August 2020, a photo of a scene shot in a makeshift studio located at Tring Park School for the Performing Arts.

Scenes from episode six set in Mumbai were also filmed at the Tring Park School for the Performing Arts. The city was also used for a scene set in a post office in Delhi, India. Finally, Tring and Bangkok were used to film scenes set in history in Karachi, Pakistan.

In a video interview given to us by Tahar Rahim, the latter returns to this particular period of the shooting.

“Because of the pandemic, we had to close the shooting. Everyone went home (…) Then we had to go back and finish the last two weeks of shooting. Only, it was not as exotic since we were he found himself in England touring France, India and a bit of Thailand, and that’s where the set designer and the production are magicians because we absolutely don’t realize it.“

The trailer in French of the series: