The Sadness: “filthy”, “traumatic”, “nauseous”… What do the press and… 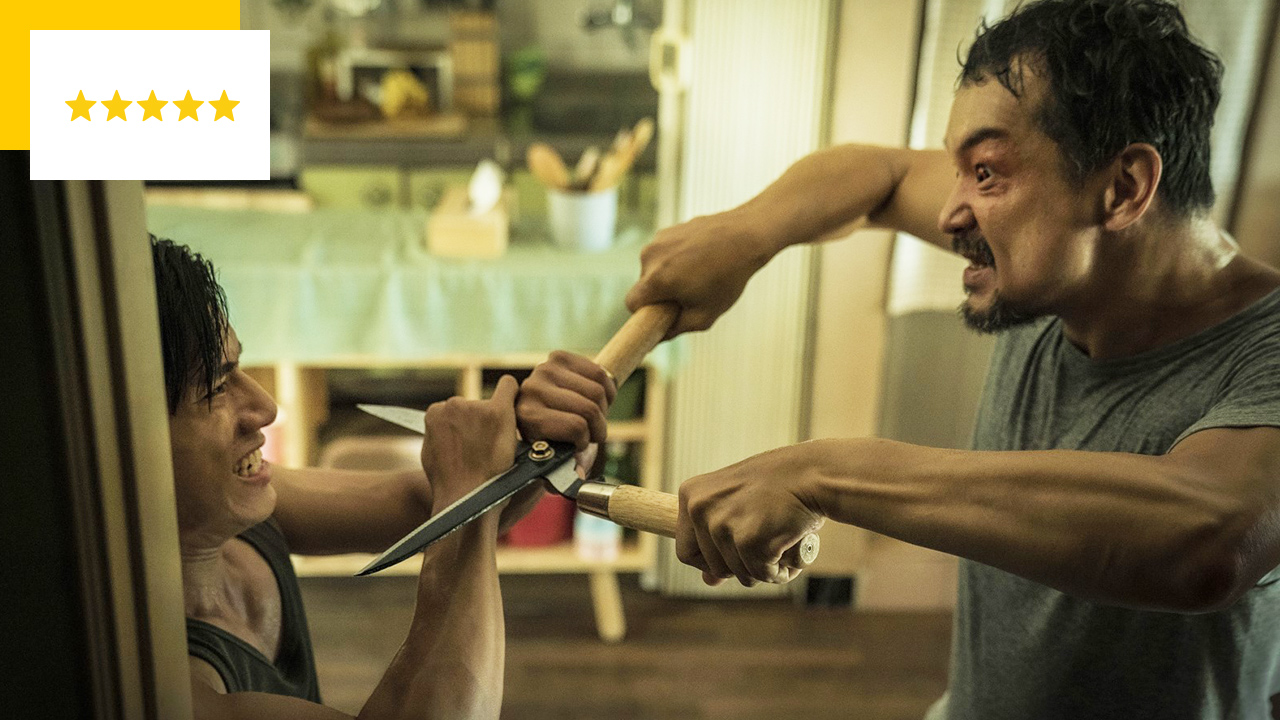 The ultra-violent zombie film “The Sadness” was released last week. On this occasion, a brief overview of what the press and spectators think.*

Released on Wednesday July 6 in French cinemas, the zombie film The Sadness made a lot of noise for his gory scenes. An extreme violence that earned him entry into the fairly closed club of feature films prohibited for children under 16 WITH warning, such as I met the devil, Saw 4, Martyrs Where Pleasure. In addition, The Sadness obtained, on AlloCiné, correct marks but nothing more, since it has an average of 3.2/5 for the press and 3/5 for the spectators.

After a year of battling a pandemic with relatively mild symptoms, a frustrated nation is finally letting its guard down. That’s when the virus spontaneously mutates, giving rise to a mind-altering plague. The streets are unleashed in violence and depravity, with those infected being driven into the most cruel and horrific acts they could ever imagine…

According to Mad Movies:

“The Sadness ended up getting closer to certain uncompromising films from the turn of the 1980s, especially Italian ones, bringing a contemporary style (dynamic narration, effective special effects and production) to bands that were both big sardonic farce and desperate cry in the night.” (Gilles Esposito) 5/5

“With its hyper-immersive production and its frenetic pace, The Sadness leaves hardly any moments of respite to the spectators, but it is above all its extremism in gore and filth that will mark the spirits. It’s simple: we hadn’t seen so many craspec outbursts at the cinema since A Serbian film !” (Pierre Champleboux) 4/5

According to The Point:

“Like a ride on a ghost train launched at 200 an hour, the film frightens, makes people laugh and then scream, and the spectator very often finds himself with a hand in front of his eyes, incredulous in front of the surge of violence.” (Marc Godin) 4/5

According to Les Echos:

See all the press reviews of the film

WHAT DO THE SPECTATORS THINK?

According to Frederic M.:

“An excellent disturbing horror film given our health situation, very bloody (we are approaching the limits of Braindead). If the story remains conventional, two lovers who seek to find themselves in this chaos, the gore effects are spectacular…” 4/5

“A big big Taiwanese blockbuster (yes it’s a change from usual and we like it!) very violent, very bloody, and above all, very unhealthy.” 3/5

“Without going too far, The Sadness is undoubtedly the perfect favorite for the title of butcher of the year!” 3/5

According to Patrick Bateman:

“If you wonder from what degree of violence a film is prohibited for children under 16, just watch The Sadness for the answer.” 3/5

“The Sadness is a gory film… And that’s it! Apart from its many hemoglobin-laden scenes, the film is empty, cruelly empty.” 1/5

View all viewer reviews of the film