The Perfect Candidate on CANAL +: meeting with Haifaa Al Mansour 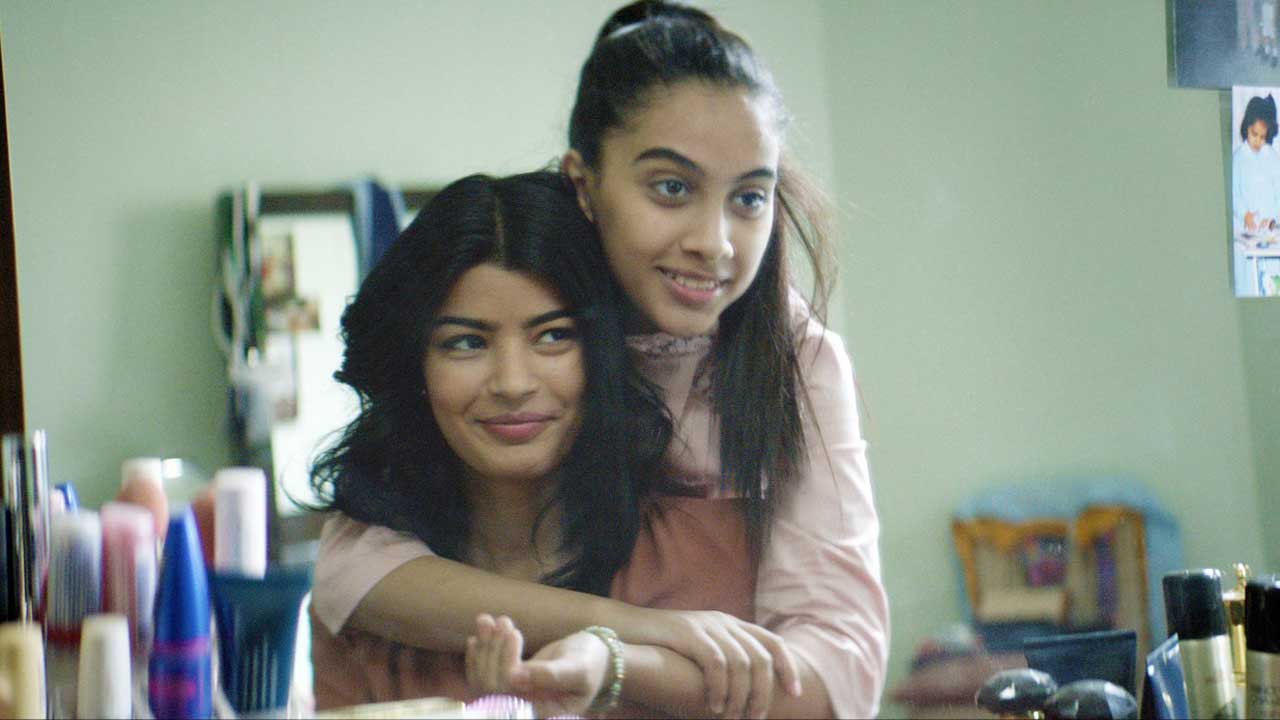 On the occasion of the broadcast of “The Perfect Candidate” on CANAL + and myCANAL, discover our interview with its director, Haifaa Al Mansour.

The story: Maryam is a doctor in a clinic in a small town in Saudi Arabia. While she wants to go to Riyadh to apply for a post of surgeon in a large hospital, she is denied the right to fly. Single, he needs an updated authorization signed by his father, unfortunately absent. Revolted by this travel ban, she decides to run for municipal elections in her city. But how can a woman campaign in this country?

AlloCiné: Since Wadjda came out, you have had other experiences like Mary Shelley filming in English abroad. With The Perfect Candidate, you return to a film closer to Wajda. How would you compare the experiences you had, for example, between this movie and Mary Shelley? Why did you want to come back to your country?

Haifaa Al Mansour, director: First, I missed my mother. It felt good to come home, and also to tell a story that was personal to me. I knew the language, the people, the food… There is always something special about telling a story from Saudi Arabia. When I’m in this country, I work with non-professional actors, and it’s almost documentary because you go to a place to capture what you see and teach those non-professional actors to open up on camera. There is something special and intimate.

I always try to bring a little bit of life, of real life. It’s like opening up. But working in the West was amazing too. But what I was extremely grateful for was being committed to my heart. When you come from a conservative culture, you are always afraid of offending people, of doing things that might expose people. I was very grateful for the freedom I had as an artist working in the West. I really enjoyed it.

Read Also:   The Deep House: close-up on Camille Rowe and James Jagger, the actors of this underwater horror film

For The Perfect Candidate, what was the starting point of this story? Was it partly autobiographical?

There are a lot of autobiographical things. I grew up in Saudi Arabia when music was not allowed. My mom loved to sing but she comes from a conservative background, not her, but the family around her. She would never have had the right to become a singer. But there were times when she sang for those close to her, and it was like a diva. She wasn’t a professional singer, she didn’t do it for the money, but it felt like she was a professional singer. She brought your party to life. The party started when she arrived; we only noticed her!

As a child, I was embarrassed, and that annoyed me because I wanted to be able to fit in like everyone else. But it taught me what it was to have your own values, and to stay true to those values. You have to cultivate them and have your personality. It is for this reason that I wanted to make this film based on similar experiences. I come from a family of 12 children and my father is very progressive. He only has one wife. He comes from a small town. He is very liberal, he never believed in polygamy. He has a wife but many children. I have very good relations with my sisters who are very different (one is a doctor, was a very good student; the other is an artist…) and very inspiring. It’s important to develop a sorority, to support each other, even if we are different. For a long time, opportunities were limited for women, and there was a tendency to pit women against each other. We must change that and create a form of solidarity. Be together.

The film was presented at the Venice Film Festival. How was it received there?

Part of the spectators came from Saudi Arabia to Venice, and were progressive so loved the history and the music. They were proud to have a film returning to Saudi Arabia. But I think people will like it across the country, even though there will always be conservatives here and there to say they don’t want female directors. But there is an evolution. Cinema is accepted in Saudi Arabia now, and more than before. But we must continue to develop and cultivate cinema profiles.

Read Also:   Changing Trends In Indian Cinema: What The **** Are We Watching?

A lot of people see superhero movies, Marvel, but for them it’s a different experience than seeing a movie from Saudi Arabia. I like to make movies that are entertaining. I am attached to the projection experience, especially since when I grew up there were no films in Saudi Arabia. I never took the public for something acquired. My approach to cinema is to be someone who entertains. If I write something funny and people laugh, I feel very accomplished. This contact with the public is what makes me want to do this job and gives me a lot of satisfaction.

Who are the directors who inspire you?

When I was a child, my father always wanted to drink coffee and read the newspaper. But we were very rowdy children. So he rented films for us, which weren’t big cinema, very mainstream. We were in a small town so our world was very small. But watching these films made me feel like I belonged to the big world and that’s how I fell in love with cinema. My inspirations as a child were not big cinema. I’m a little embarrassed because it was only very mainstream American cinema or Asian films, martial arts or Bollywood!

Growing up and knowing that I wanted to make films, I started to learn a little more and in particular I discovered French cinema. There are no specific directors, but Italian neorealism is inspiring. To capture a place as it is as I do when I return to Saudi Arabia. Seize this slice of life. I find it very rich.

You are the first female director from your country, Saudi Arabia. How much do you think your films have changed those who have seen them?

I see myself as an artist, maybe not directly how to bring about changes but rather create an atmosphere in which a change can occur, in which people are relaxed to discover a film and to discuss it, to be open-minded . And I think that’s what art in general brings about that promotes this change. Change people’s values, give them an example of success, and maybe inspire someone to do something.

This is how I see my art, and I hope that I will manage to make films that are shown in France, it is important for us to have a film that travels in all these places. I hope to inspire young girls to do things they believe in and not necessarily do what society expects of them, or what they are pressured to do.

Have you ever met young girls who told you that they were inspired by your journey?

Yes, absolutely. I meet a lot of young directors who have told me that they want to tell stories through cinema. When I had the premiere of my film The Perfect Candidate in Venice, there was another woman who came from Saudi Arabia to present her film. There is an excitement for storytelling but I think the film industry in Saudi Arabia is still developing. We don’t have many people who are trained to carry the industry, whether they are directors, but also screenwriters, musicians, costume designers, cinematographers …

There are still plenty of things that still need to be developed. But I think what is happening in Saudi Arabia is very important. Saudi Arabia has gone through a very long phase, perhaps three decades, with a lot of conservative ideology, excluding women and art from the public space. Now we see more social freedoms granted to women who can now drive, travel alone… There are a lot of concerts, music, art, and there is now public support for cinema. This is important because it creates a foundation for culture and our civilization. Hopefully one should see long term changes, change values ​​and have more tolerance.

“Wadjda”: a prize for the revelation Haifaa Al Mansour