The Odd History Of The Smallest House In London

I don’t know about you, but I love quirky historical tidbits. There are so many interesting things in our collective past; it would take you more than one lifetime to hear about them all.

Still, you can learn a lot by absorbing one new tidbit every day, and today, we’ve got some facts about this tiny, oddball London residence. 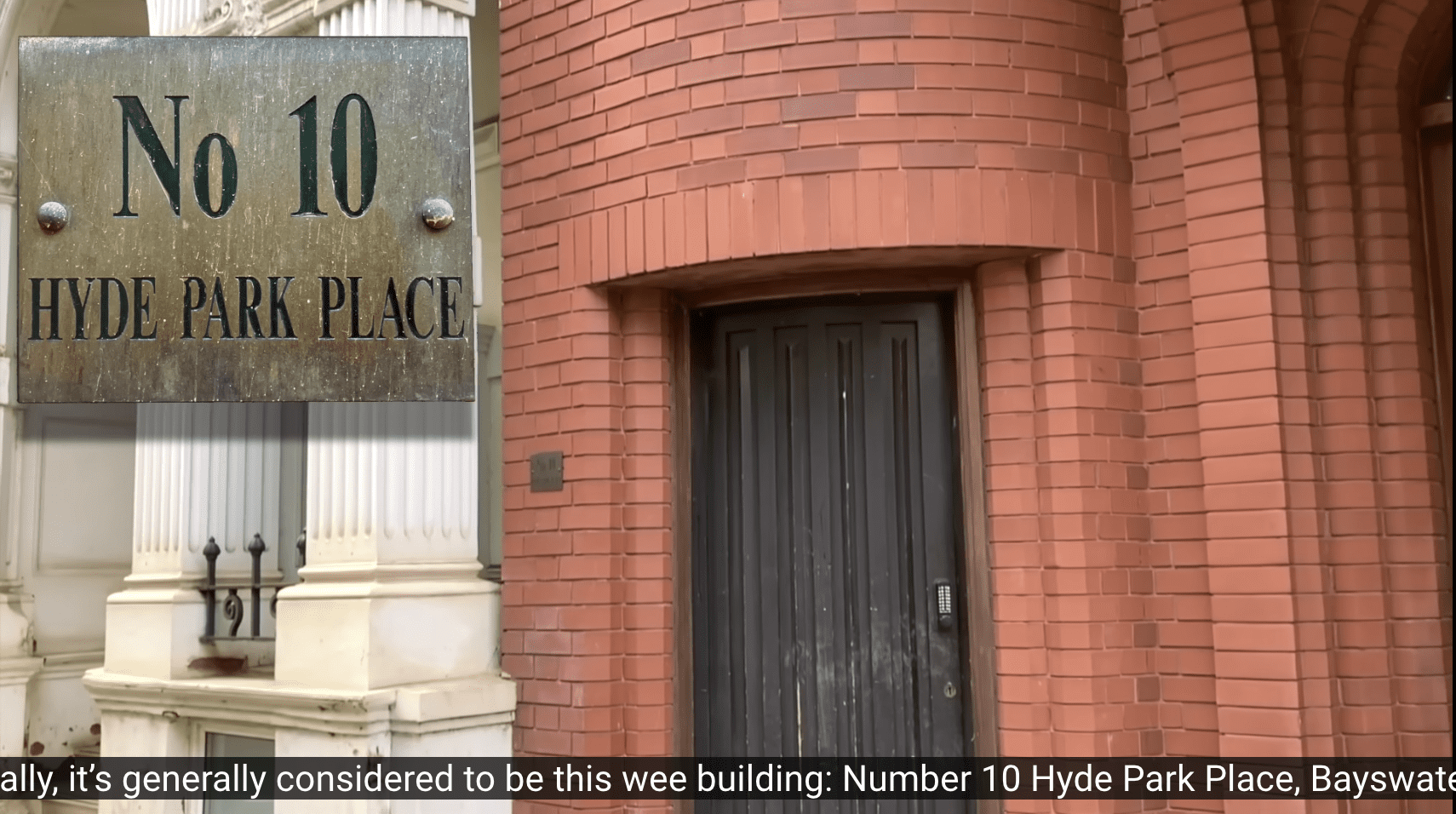 If you take a tour of London with Robert Lordan of RobsLondon, you might find yourself touring No. 10 Hyde Park Place – otherwise known as the smallest house in London.

“London’s smallest house can be found on Bayswater Road – 10 Hyde Park Place, W2 to be exact…but what’s the story behind it?”

The honest answer is that nobody is quite sure, because the place’s history is shrouded in mystery. 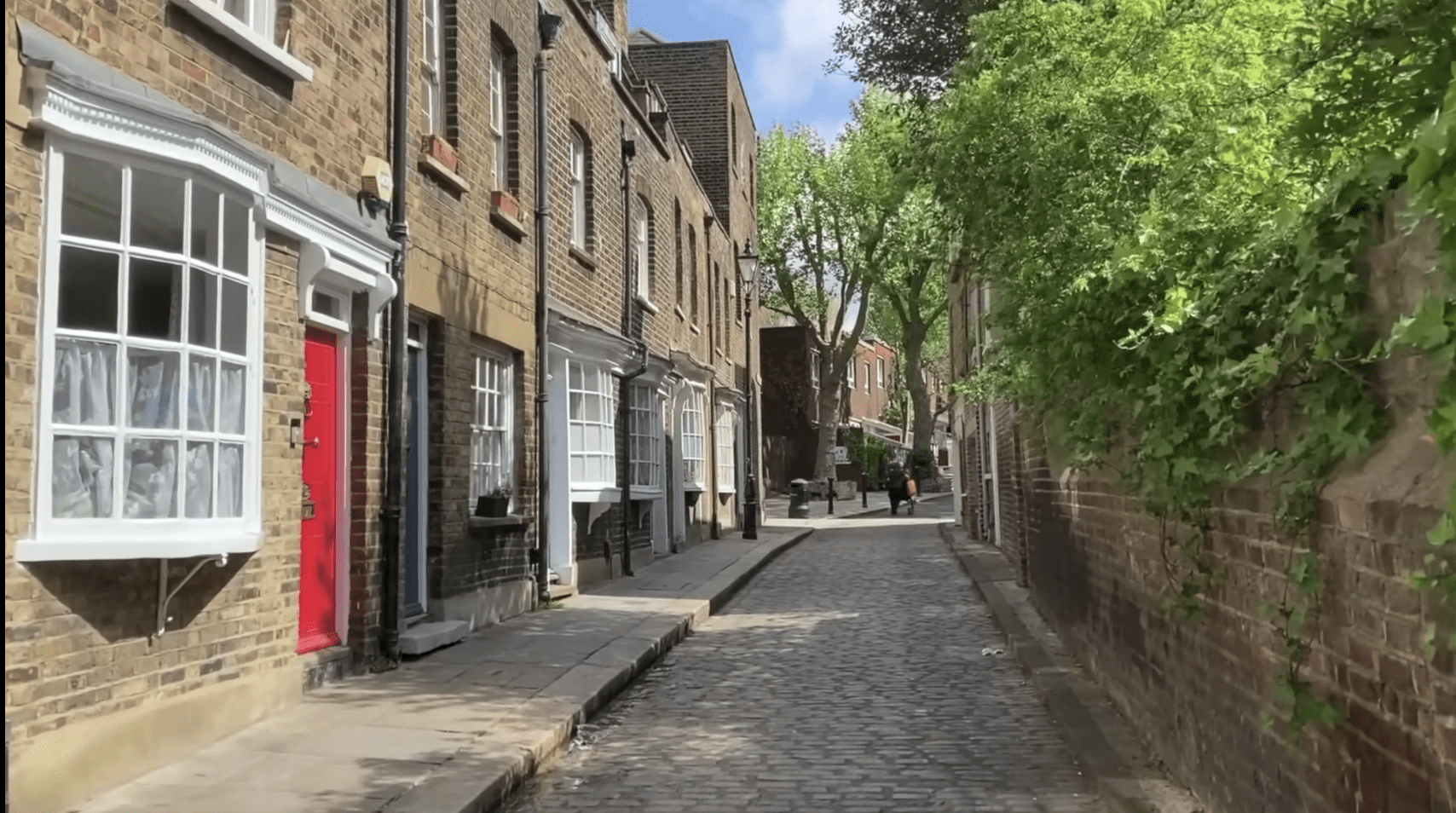 “The path in question led to St. George’s Burial Ground – now St. George’s Fields – which is located behind. The proximity of this old graveyard leads to another suggestion: that the little building was, in fact, intended as a watch house, from where an eagle-eyed warden could look out for bodysnatchers…Also plausible is the assumption that the home was built by a Miss Jubb, who lived at number 9 as a residence for her maid and, as she blessed the annex with a door number, it became a house in its own right.”

As with most bits of interesting history, there are other theories that feel more like legend than anything else. One of those wilder thoughts is that the house is there to meet the requirements of a will. 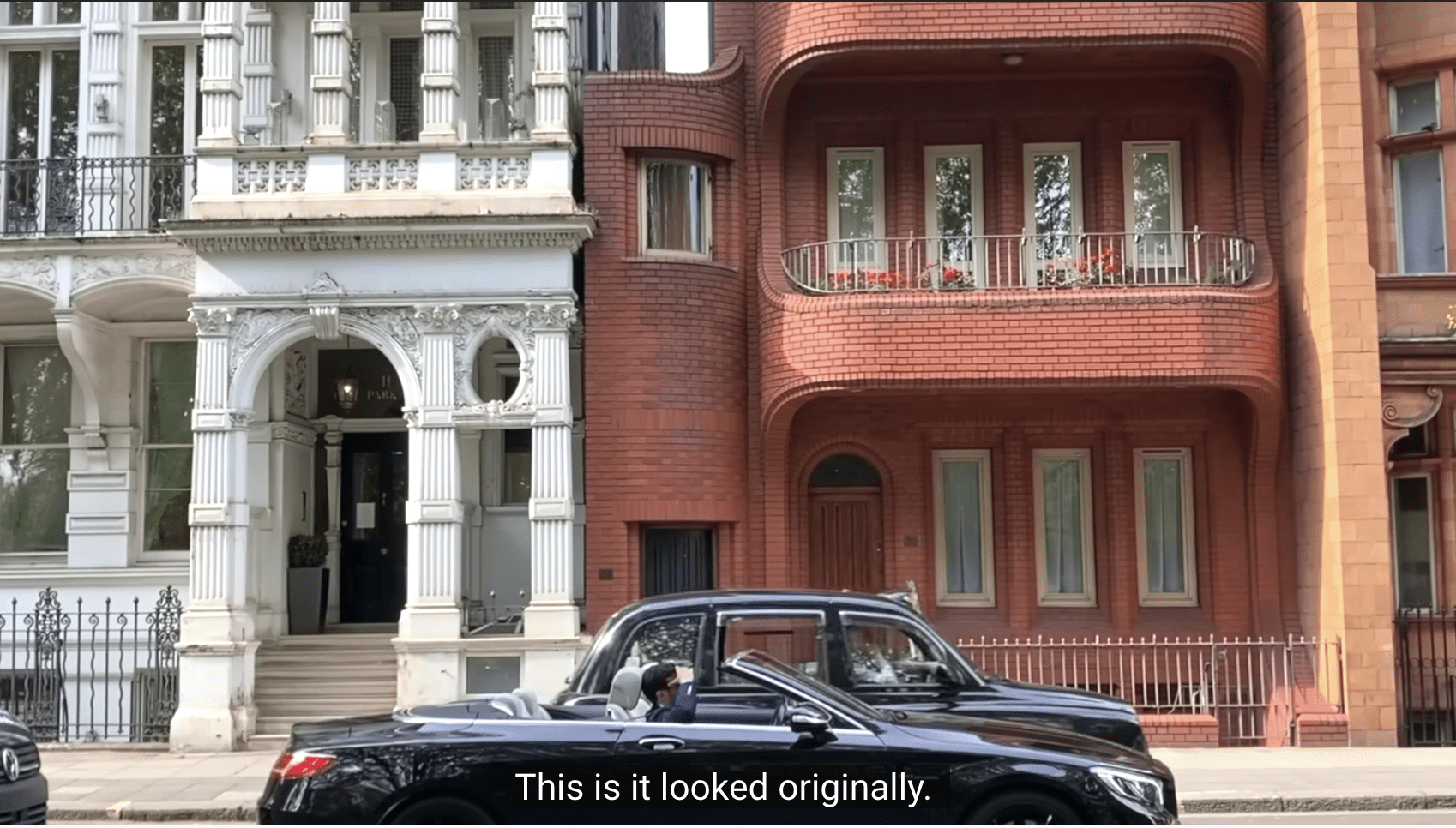 Another is that the house was built and remains small because of spite.

“The first of these reckons the house was built by a Scrooge-like miser, who’d inherited a fortune but had to abide by one unusual condition if he wanted to collect the money. The clause, in this case, being that he had to use part of the cash to build a property in London…The final claim is that an old fellow lived here long before anyone else and was quite content with his cosy little cottage so much so that when larger properties began to muscle in; he refused to budge, and that’s how the dinky little building ended up being squeezed in between.”

If you want to go visit today you’ll find that the house now belongs to the Nuns of the Tyburn Convent, who use it as a silent retreat -which I imagine fits it very well.

If you check it out in person, or have in the past, let us know in the comments which theory you think is correct!