The Mysteries of the choir on France 3: what does the press think of the TV movie with Maud Baecker (Tomorrow belongs to us)? 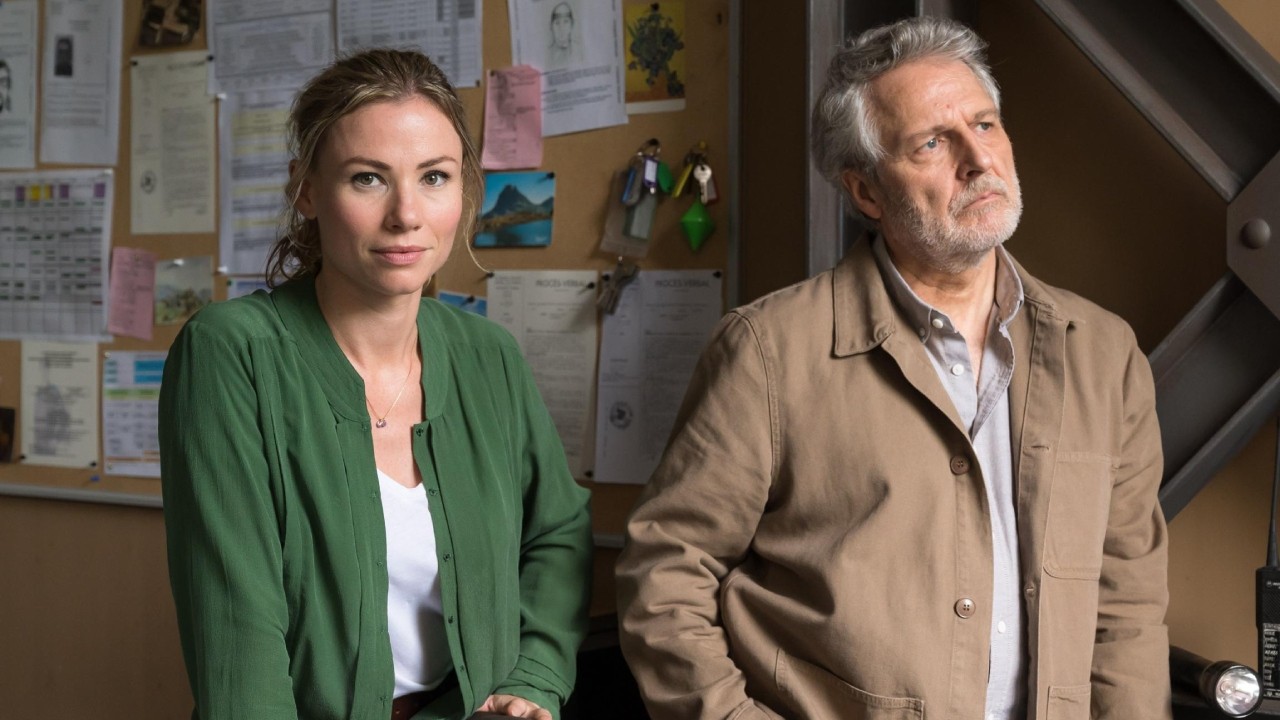 Caroline, captain of the gendarmerie, finds herself confronted with her first murder case. Sabrya, 18, was murdered on her way home from the choir where she used to sing. On the scene of the crime, she meets Louis Kléber, a semi-retired cop, a presence that will somewhat annoy the young woman, forced to collaborate with him. In therapeutic half-time, Louis asked to be transferred to this police station to be closer to his daughter Hélène, pianist of the choir. A choir whose members have many secrets that the two investigators will have to unravel …

The Mysteries of the Choir, directed by Emmanuelle Dubergey and written by Philippe Le Dem.

Saturday February 13 at 9:05 p.m. on France 3, and already available on Salto

“A rhythmic thriller with a well-crafted plot that raises societal and cultural issues, all served by an excellent duo of actors, Maud Baecker-Nicolas Marié, endearing and complementary.” 3.5 / 5

“Well conducted and unpredictable, the survey is above all the pretext to approach with kindness the societal subject of the acceptance of homosexuality within the family and within religion.” 3/5

“A mismatched duo of investigators which arouses interest but a rather banal plot. Too bad for the actors, invested.” 2.5 / 5

“Reassuring, Nicolas Marié, in the costume of the cop with the bottle, saves this investigation by taking under his wing Maud Baecker, annoying in her role of giver of lessons. A duo too antagonistic to seduce.” 2/5

“Diluted for an hour and a half, the plot runs out of steam very quickly. And the spectator will have to deploy treasures of patience to finally know the name of the murderer, revealed after an endless series of interrogation scenes.” 1/5