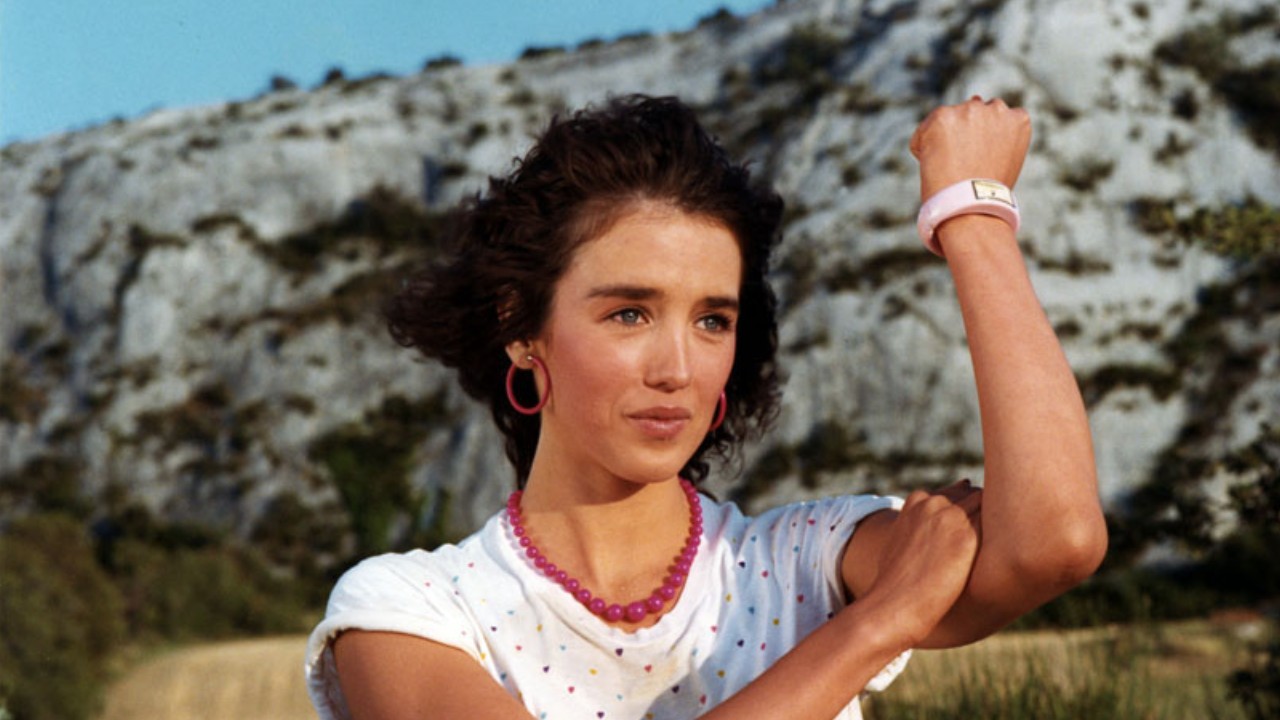 Isabelle Adjani, César for best actress in 1984 for “The murderous summer”, had first declined this role. Why this refusal and how did she finally get it back? Explanations.

Beginning of the 80s. Isabelle Adjani is undoubtedly one of the most prominent and requested actresses of the moment. She has just been césarised for Possession by Andrzej Żuławski, and won a double acting prize at Cannes for the same film (and James Ivory’s Quartet).

When director Jean Becker and author Sébastien Japrisot offer her the lead role in The Murderous Summer, whose screenplay was written with her in mind, Adjani declines. “She was very kind but refused saying, “No, I don’t feel like doing it”. In fact, she was physically out of shape, and she was afraid of the nude scenes in the movie.“, remembers Jean Becker at the microphone of Bruno Cras on Europe 1.

In Paris Match, Isabelle Adjani looks back on this moment of her career: “Each project was a battle. I almost missed out on The Murderous Summer, I was afraid my parents couldn’t stand the nudity scenes.“

The film crew must review their plans, considering several other actresses, before finally deciding on Valérie Kaprisky who had started to repeat the role.

Turnaround situation. Isabelle Adjani learns that another actress has been hired. His companion at the time encouraged him to return, “to the base“. Adjani recalls Jean Becker a year after refusing!”I came back begging and I was paid potters!“she says in the columns of Telerama. According to Jean Becker’s memories, the actress would have called home at 3 o’clock in the morning. He would have hung up first, thinking of a joke. Adjani recalls, sure of herself: “I want to make the movie“.

We know the rest. Isabelle Adjani will indeed interpret the sensual Eliane, with a second César in the key. This late decision to join the film will have the effect of postponing the shooting of her next film, Deadly Hike by Claude Miller, on which she had already committed.

After Without Any Remorse: who was Michael B. Jordan before he became a star? – Cinema News

The Monster on Netflix: what is this legal drama with a four-star cast? – Cinema News