The Mission on Netflix: what is this western with Tom Hanks? 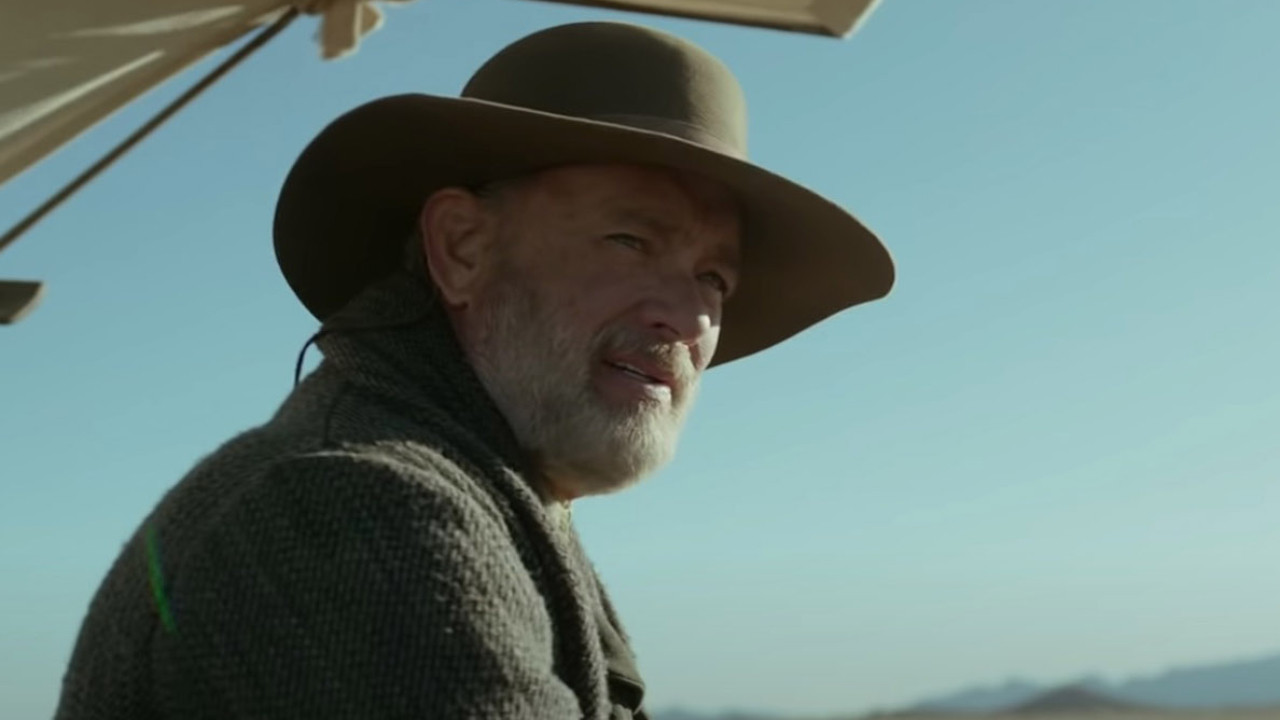 The western “The Mission”, a new production by Paul Greengrass starring Tom Hanks, will be available on the Netflix platform on February 10!

Five years after the end of the Civil War, Captain Jefferson Kyle Kidd travels the country from city to city as a public rapporteur. As he crosses the plains of Texas, he crosses paths with Johanna, a 10-year-old captured 6 years earlier by the Kiowa tribe and raised as one of their own …

A RE-READING OF THE AMERICAN WESTERN

Covid-19 crisis obliges, a new film intended for the cinema finally arrives on Netflix. The feature film in question is not the least, since it is about The mission, western worn by Tom hanks under the direction of Paul Greengrass (marking their second collaboration after Captain Phillips in 2013). Adaptation of the novel News from the world by author Paulette Jiles (available in pocket at Folio), The mission is a sort of road movie through the American West, associating a former widowed soldier turned public reporter and a ten-year-old girl raised among the Indians of the Kiowa tribe.

Tom Hanks is a regular at movies set in the past (Forrest Gump, Saving Private Ryan, The Paths of Perdition to only cite a few). However, the American actor had never tried his hand at the western, an essential genre which has seen renewed interest in recent years with prestigious filmmakers (Quentin Tarantino, Alejandro González Iñárritu, Jacques Audiard …). Alongside Tom Hanks, Helena Zengel, revelation of the German film Benni, who is already considered one of the most talented young actresses in world cinema.

Known for his aesthetic focused on realism, a legacy of his past as a documentary filmmaker, Paul Greengrass puts himself at the service of a codified genre, for a result that is striking in realism and authenticity. In this way, the British filmmaker proves that we can be respectful of the codes of the western while delivering a personal and innovative work. Whether you’re a fan of Tom Hanks, westerns, big movies, or all three at the same time, there is no doubt that The mission is a film not to be missed!