The Man from the cellar trailer: François Cluzet more disturbing than ever 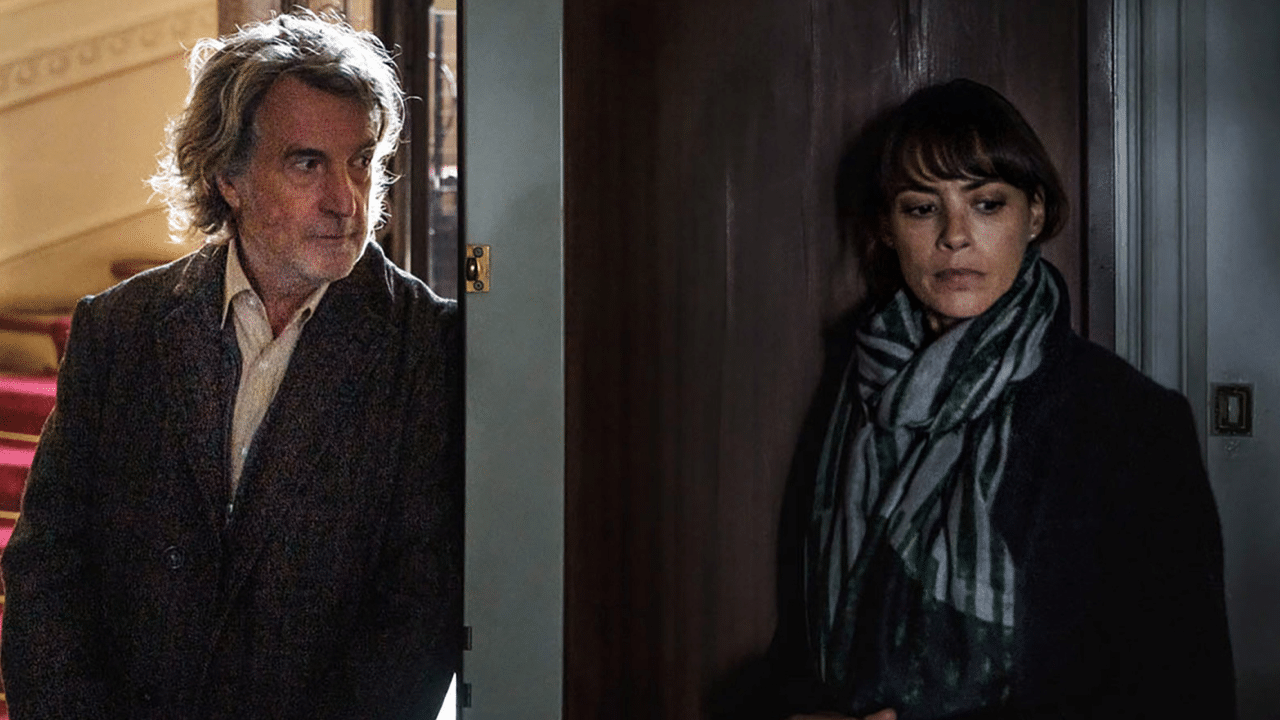 François Cluzet plays a character with a troubled and disturbing past in “The Man from the Cellar”, a new film by Philippe Le Guay. Jérémie Rénier and Bérenice Bejo are also in the cast of the film which will be released on October 13, 2021.

After the comedy Normandie Naked, change of register for Philippe Le Guay. The filmmaker reunites with François Cluzet for L’Homme de la cave, a dark thriller in which the actor plays a reclusive man with a troubled past, who will worry all the inhabitants of a Parisian building.

The pitch: Simon (Jérémie Rénier) and Hélène (Bérenice Bejo) decide to sell a cellar in the building where they live. A man buys it and settles there without warning. Little by little, his presence will turn the couple’s life upside down … The screenplay is co-written by Philippe Le Guay and Gilles Taurand.

Check out the trailer for the film, which hits theaters on October 13.

The Man of the Cellar is followed like an investigation to try to find out who is this man who settles in this cellar and to understand his motivations. His ambiguous attitude will sow trouble in the family who sold him this property, and all the inhabitants of this building. How far is this man ready to go? How far will he sow confusion in those around him?

François Cluzet finds a register in which we have seen him more rarely. The actor had notably distinguished himself as a particularly disturbing man in L’Enfer, under the direction of Claude Chabrol, in 1994.

The trailer for L’Enfer by Claude Chabrol, which hits theaters on September 29: