The Lord of the Rings: one of the stars of the saga directed Peter Jackson! 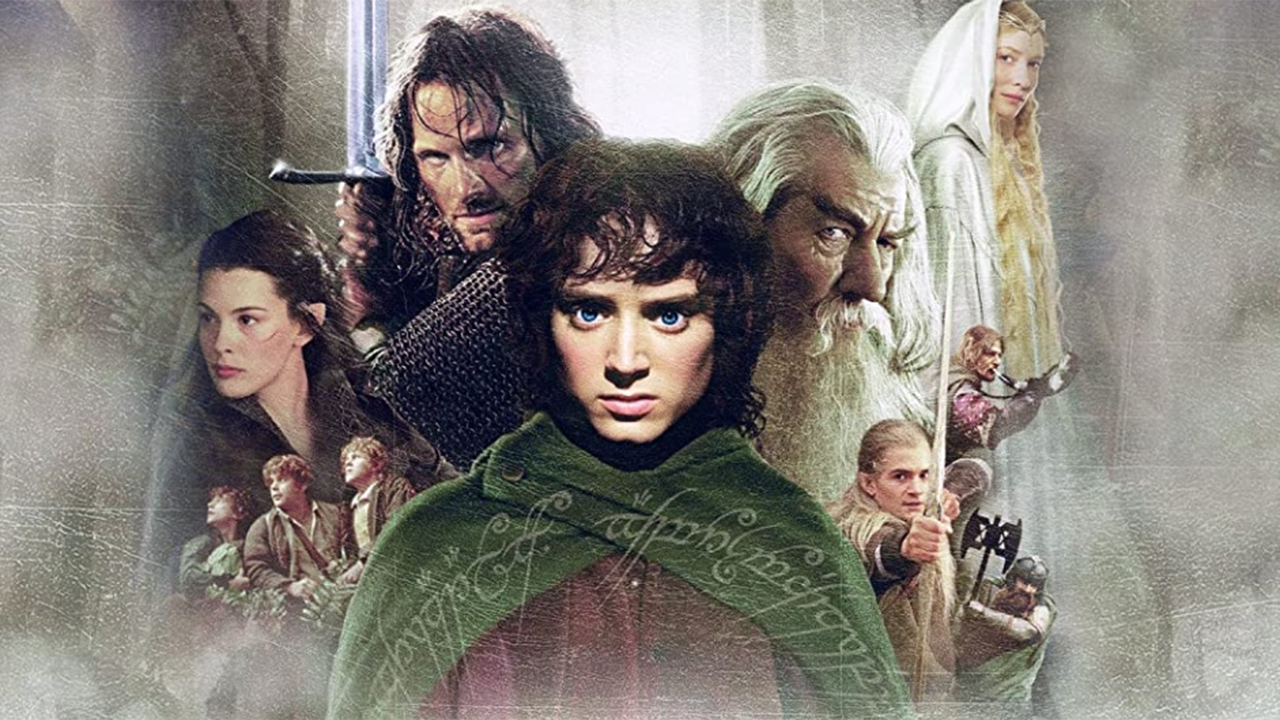 Did you know that one of the cast in “Lord of the Rings” directed filmmaker Peter Jackson in a short film? We tell you all about this funny collaboration in Middle-earth!

Peter Jackson is world famous for having adapted JRR Tolkien’s cult work The Lord of the Rings for the big screen. But did you know that the New Zealand filmmaker himself was directed by one of the stars of the trilogy?

The shooting of the three Lord of the Rings films, which lasted fifteen months, proved particularly trying for the teams. We can therefore imagine that each day off was precious and conducive to a certain letting go. During one of these “off days”, actor Sean Astin, who is celebrating his 50th birthday today and who plays the Hobbit Sam Gemegie in the saga, took the opportunity to make a small silent short film which allowed him to reverse roles directing Peter Jackson.

Entitled The Long and Short of It, this short film of nearly six minutes is included in the bonuses of the Limited Edition collector’s version of The Lord of the Rings: The Two Towers. It tells the story of a poster-maker (Andrew Lesnie) having great difficulty sticking one of them on a wall. Two people of different sizes, played by Praphaphorn Chansantor and Paul Randall, will then come to his aid, before the trio board a bus driven by a certain … Peter Jackson.

Discover the short film “The Long and Short of It” below:

The Long and Short of It, made “in family”, allows to see on the screen members of the adventure of the Lord of the Rings. The novice director Sean Astin indeed directs the late Andrew Lesnie (director of photography of the trilogy), Praphaphorn Chansantor (lining by Billy Boyd), Paul Randall (starring Ian McKellen) and, therefore, Peter Jackson, the big boss of the franchise.

But that’s not all ! The scenario of The Long and Short of It is the work of Sean Astin and Dominic Monaghan, who plays the Hobbit Merry Brandebouc in The Lord of the Rings. As for Elijah Wood, the incarnation of Frodo Baggins on the big screen, he officiates here as first assistant director. Finally, it is Billy boyd, Pippin Touque in the trilogy, who proposed that the music of the Italian Puccini serve as a sound setting for the short film.

Did you notice the “Lord of the Rings” cameos?