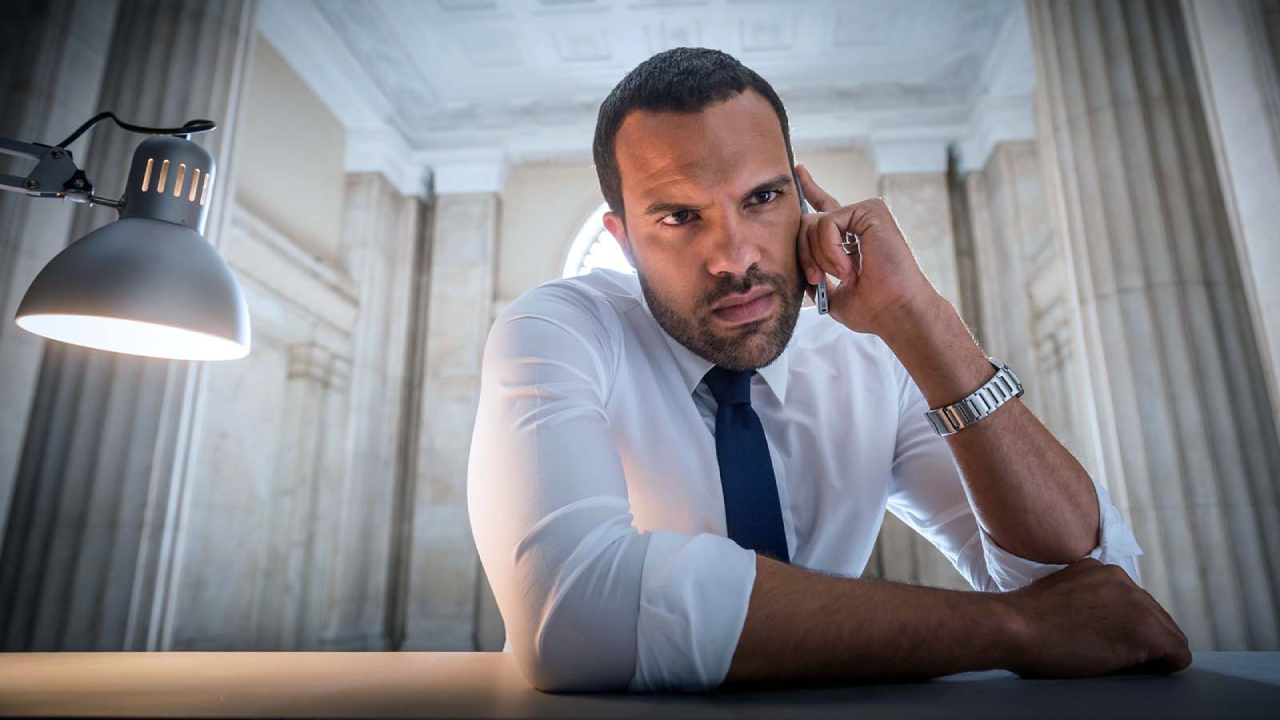 OT Fagbenle (“The Handmaid’s Tale”) inherits the role of the former Democratic President, and will respond to Viola Davis in the guise of Michelle Obama.

After Gillian Anderson who will lend her features to Eleanor Roosevelt, we now know who will play the 44th President of the United States to give the reply to Viola Davis in The First Lady series on Showtime.

Noticed in Looking in 2014, The Five and The Interceptor in 2015 but especially in The Handmaid’s Tale where he plays Luke since 2017, the British OT Fagbenle will play the role of Barack Obama in the future series featuring the crossed fate of several First Ladies and their influence on the major political decisions of our time, in the shadow of the Presidents.

Alongside OT Fagbenle, Gillian Anderson and Viola Davis, who co-produces the series with her husband Julius Tennon, the cast will see in particular Michelle pfeiffer embody Betty Ford with Aaron Eckhart (The dark knight) in the role of President Ford, while Kristine froseth (Looking for Alaska) will play the young version of his wife. Judy Greer (Ant Man) will play his secretary, Rhys wakefield (True Detective) will be Dick Cheney, the influential vice president under the Bush administration, and finally Jayme lawson (coming soon to The Batman) will play the young version of Michelle Obama.