The final season of This is Us, Invisible Man, The Father, Mare of Easttown: the program … 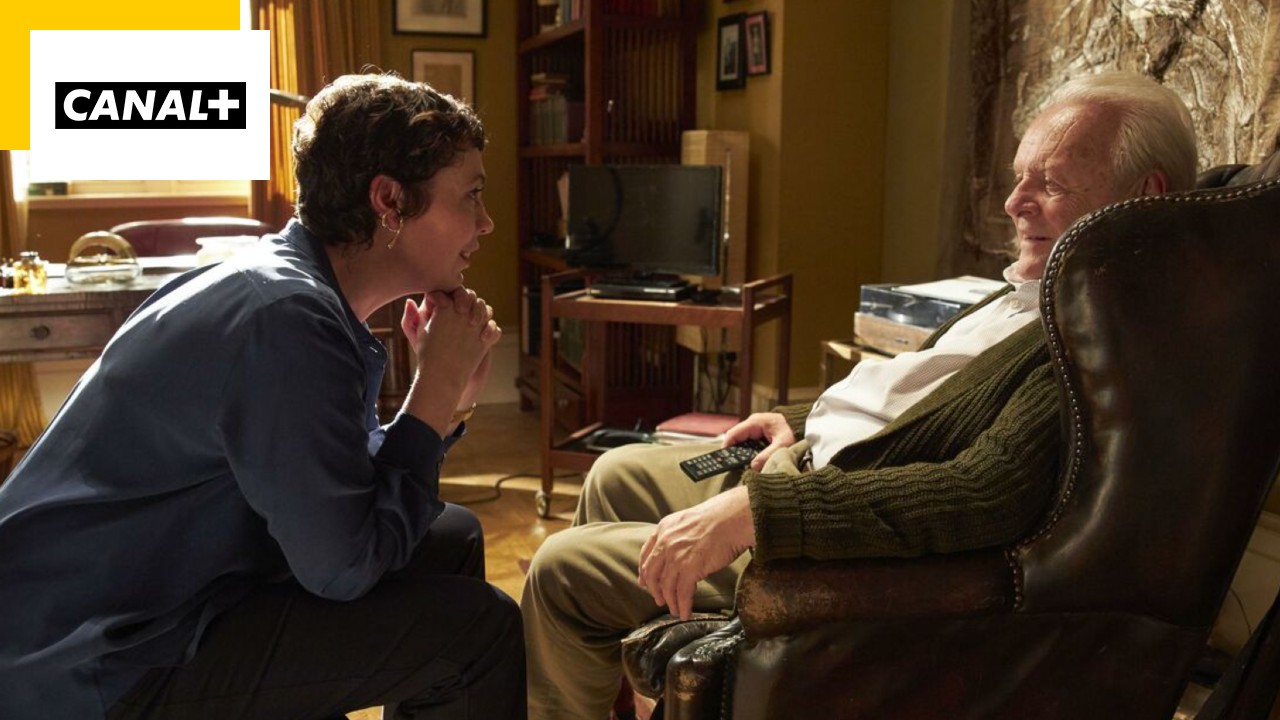 Who says new year, says good resolutions. And the least that we can say is that CANAL + did not do things by halves with a month of January which should delight both moviegoers and series fans. Program on its 31!

Find all these films and series on myCANAL and on CANAL +.

Get out the tissues: the final season of This is Us is coming to CANAL +. From January 5 and with a broadcast in US + 24, the famous series will close its book during a sixth round of episodes.

The opportunity to reunite with the Pearson family for the last time and to find out what will become of Rebecca (Mandy Moore) and the triplets Kate (Chrissy Metz), Kevin (Justin Hartley) and Randall (Sterling K. Brown).

A free adaptation of The Invisible Man, the science fiction novel written in 1897 by HG Wells, Invisible Man sparked the passions of many moviegoers when it was released in theaters in February 2020. Directed by Leigh Whannell (screenwriter of the Saw saga ), this psychological thriller is worn and produced by Elisabeth Moss.

On screen, the star of The Handmaid’s Tale plays Cecilia Kass, the companion of a violent and tyrannical scientist. After leaving the latter, she learns that he committed suicide. But quickly, certain terrorizing signs push her to wonder about this suicide.

On the podium of the must-see series in 2021, Mare of Easttown impressed audiences when it aired on OCS last April. From January 20, the mini-series awarded at the Primetime Emmy Awards 2021 and nominated at the Golden Globes 2022 will be unveiled on CANAL + and available on myCANAL.

Captivating and led by the indisputable talent of Kate Winslet in the title role, the 7 episodes transport us to a small town in Pennsylvania, to meet Mare Sheehan. Murdered by personal tragedies, this policewoman will lead a criminal investigation which will shake her life.

After the success of the first season of Narvalo in 2020, Matthieu Longatte persists and signs 8 new stories inspired by real hardships. An offbeat CANAL + creation, the series features groups of friends from the suburbs who tell their anecdotes, as funny as they are disconcerting.

Nominated at numerous award ceremonies, The Father is a Franco-British film directed by Frenchman Florian Zeller and adapted from his own play, Le Père, created in 2012. Awarded the Oscar for best adapted screenplay, the writer tells the life of Anthony played by Anthony Hopkins (Oscar 2021 for best actor).

Almost 80 years old, this man lives alone in London in his apartment and refuses to hire the nursing assistants presented by his daughter. Incarnated to perfection by Olivia Colman, she has indeed decided to leave for Paris. Anthony will quickly be lost in the labyrinth of his thoughts, with many unanswered questions …

Directed by Robert Lorenz (A New Chance), The Veteran portrays Jim Hanson (Liam Neeson). A ranch owner on the Mexican border, this former soldier takes a boy under his wing after his mother is shot. Armed men will then go after them.

Presented at the 46th Toronto Film Festival in September, The Extraordinary Life of Louis Wain is worn by Benedict Cumberbatch as the famous painter and by Claire Foy.

In the London of the 1900s, Louis Wan is a professor considered marginal because he certainly suffers from Asperger’s disease. His world is turned upside down by his meeting with Emily Richardson. He will thus integrate his love for her in the paintings that will make him famous.

OTHER HIGHLIGHTS CINEMA AND SERIES