The films and series to see on Disney + in March 2022: a highly anticipated Marvel series, Alert… 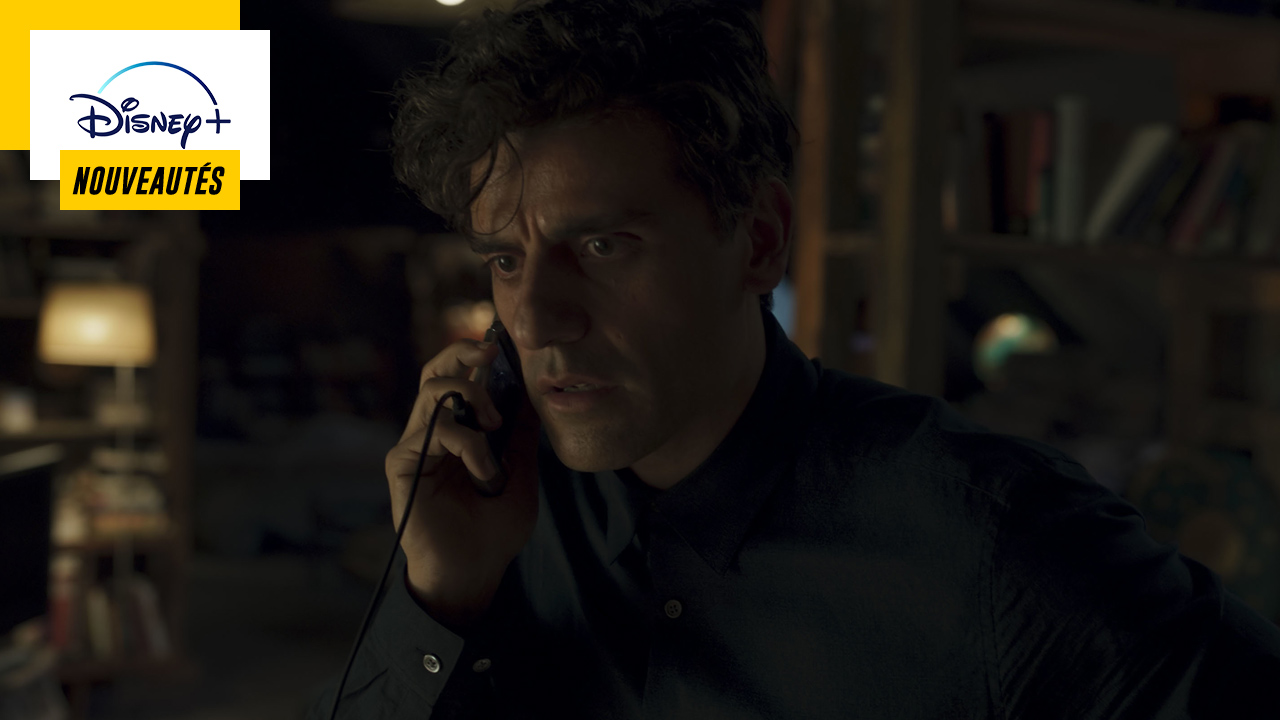 Busy schedule in March on Disney+: Moon Knight, the all-new original Marvel Studios series, arrives at the end of the month. Before that, head to Toronto in the 2000s in Red Alert, the latest animated film from Pixar studios!

It’s a real irresistible tornado that is about to land on Disney+ : after Soul and Luca, the Pixar animation studios present Alerte Rouge, the story of a 13-year-old teenager whose life will be turned upside down by an astonishing phenomenon.

Each time she is overwhelmed by her emotions, Mei Lee transforms… into a huge red panda! And this happens very regularly for this young girl torn between the chaos of the changes taking place within her, the desire to remain a model child in the eyes of her mother and the desire to have fun with her best friends.

Domee Shi, Oscar winner for her short film Bao, signs here a personal story that should resonate with many young girls and their mothers. Both funny and tender, this comedy that takes us to the Toronto of the 2000s is to be discovered exclusively from March 11 on the platform.

Just a few weeks after the joyful comedy Week-end Family, Disney+ unveils its second French production: the fantastic series Parallèles, the six episodes of which will be available exclusively from March 23 on the platform.

This original creation tells the story of four teenagers who find themselves separated and propelled into parallel dimensions following a mysterious event. Bilal, Romane, Samuel and Victor will they manage to find their lives before? Answer in this series full of suspense and secrets that shines the spotlight on the strength of friendship, especially in the most difficult times.

To end the month in style, one of the most anticipated series of the year is also coming to the platform. Following the success of WandaVision, Loki, Falcon and the Winter Soldier and Hawkeye, Disney+ is unveiling a fifth original Marvel Studios series: Moon Knight.

At the top of the bill, Oscar Isaac joins the Marvel Cinematic Universe as Steven Grant, a low-key employee who suddenly suffers memory loss and is haunted by visions of another life. He discovers that he actually suffers from dissociative identity disorder and shares the same body as the mercenary Marc Spector!

This comic book character never adapted to the screen will therefore appear for the first time in Jeremy Slater’s dark series (The Exorcist). Actor Oscar Isaac is flanked by Ethan Hawke (The Magnificent Seven), May Calamawy (Ramy) and the late Gaspard Ulliel. The 1st episode will be available on March 30, before a weekly broadcast.

Essential heroine of the MCU, Carol Danvers, alias Captain Marvel, joins the other Avengers already present on the platform on the occasion of the posting of the film dedicated to her solo adventures. Quickly rediscover the story of this badass character played by Brie Larson who plays opposite Samuel L. Jackson, Jude Law and Clark Gregg.

Currently playing Pam & Tommy, actor Sebastian Stan will once again surprise viewers. On March 4, he will play one of the main roles in the thriller Fresh with Daisy Edgar-Jones. The story of an attractive man with an insatiable and unusual appetite!

Thirteen by the Dozen – Friday, March 18

Zach Braff (Scrubs) and Gabrielle Union (Being Mary Jane) are the parents of a blended tribe of 12 children in a new version of Thirteen by the Dozen, still adapted from the bestseller by Frank Bunker Gilbreth Jr. and his sister Ernestine Gilbreth Carey. A family comedy to watch exclusively on Disney+.

In the eyes of Tammy Faye – Wednesday, March 23

Among the films not to be missed in March on the platform: In the eyes of Tammy Faye looks back on the journey of American evangelist Tammy Faye, an eccentric and singular personality brilliantly embodied by Jessica Chastain. For her excellent performance, the actress is also nominated for the 2022 Oscars. Will she win the coveted statuette? Verdict on March 28.

The source of women

Red Alert: The Making Of

A monster in Paris

Jack and the mechanics of the heart

The age of Reason

Europe seen from the sky

Find all the Disney+ news on AlloCiné.