I know the year-that-shall-not-be-named seemed as if it went on and on, and that we limped into the new year hoping things would be different.

While that hasn’t necessarily seemed true (at all), scientists say there is at least one big thing about 2021 that’s bound to set it apart from other years – it’s going to be shorter than any we’ve seen in quite a while.

The reason? The earth’s rotation has been speeding up as of late, and right now it’s spinning faster than it has in the last 50 years.

We know because in the 1960s scientists developed accurate atomic clocks they were able to compare to fixed stars in the sky. By doing that, they learned that a single rotation could vary by milliseconds, or fractions of those milliseconds.

The Earth’s average rotational speed was consistently decreasing, and scientists kept up by adding “leap seconds” every few years, the most recent of which happened on New Year’s Eve of 2016.

Now, though, the trend is reversing.

If you’re wondering why we mess with the clocks when they could easily catch up on their own, it’s because of GPS satellites, mostly. A half-millisecond at the equator equals 10 inches to a GPS satellite, so if we didn’t make those adjustments, before long our GPS tracking locations could be significantly off. 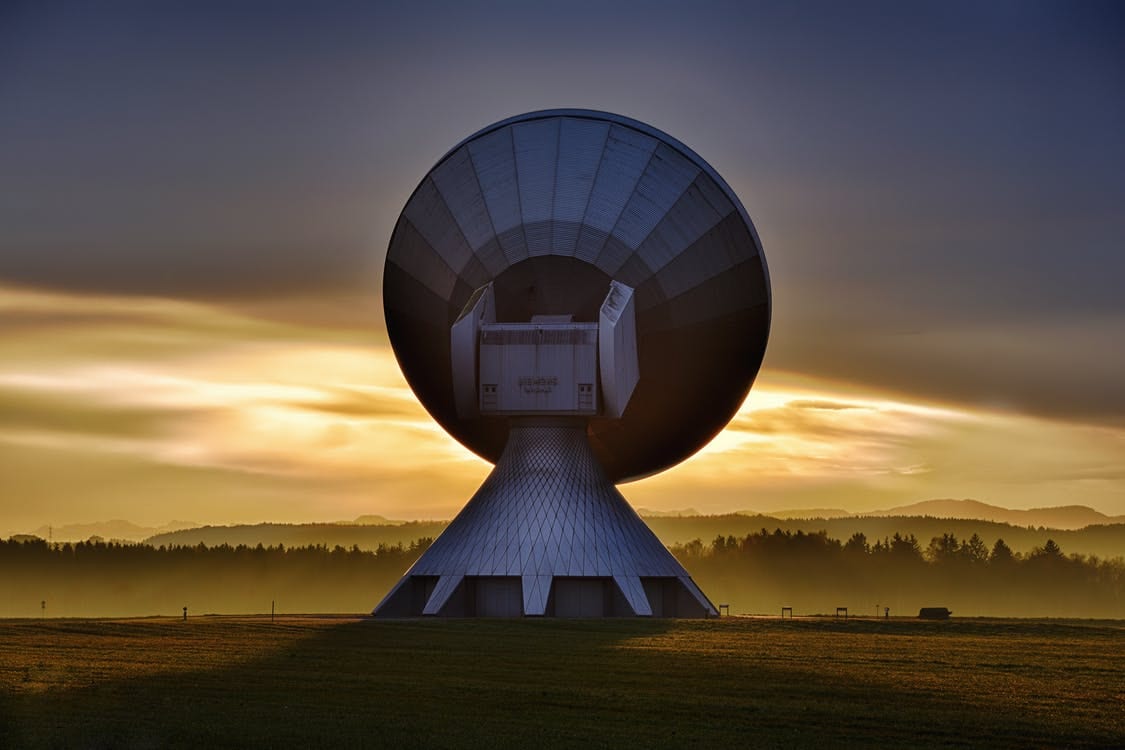 As far as why Earth is spinning faster, the fact is that our planet’s molten core and seismic activity have a big influence on the rotational speed, and it’s always varied slightly from day to day.

The atmosphere, ocean tides, and the moon also have small impacts on the speed at which we spin, though many modern scientists also point to climate change as a cause of the more recent, stead, acceleration.

The reason for this belief are things like the polar glaciers melting faster and causing the amount of mass at the poles to shift elsewhere – kind of like a figure skater tucking in their arms to increase the speed of their own tiny spin. 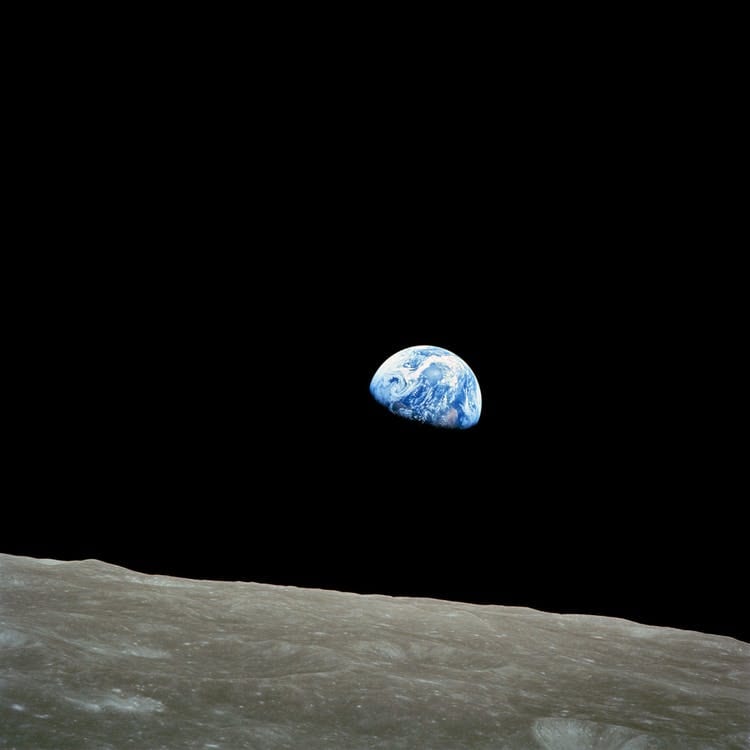 If the Earth’s rotation continues to speed up, the timekeepers may have to subtract a second for the first time in history, but the decision won’t be made until 2023.

Exciting stuff, when your world revolves around milliseconds, right?

To other moms of toddlers everywhere, I salute you – we’ll take those shorter days however we can get them, am I right?