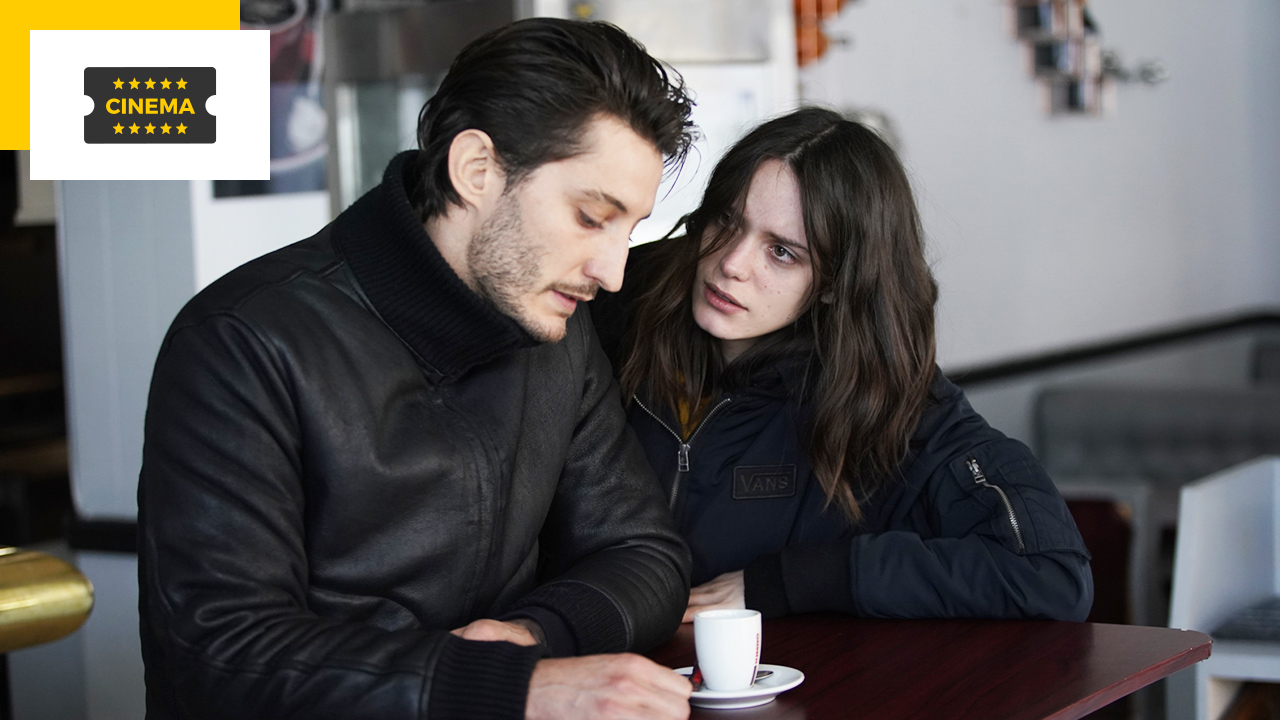 What is it about ? Lisa and Simon have loved each other passionately since their teens and lead the city and nightlife of people their age. After an evening that turns badly and the outcome of which is none other than prison for Simon, he decides to flee. Lisa then waits for news from Simon which will never come.

Did you know ? Nicole Garcia chose to tell this story in three acts, three characters and three locations. Such a device allowed him to play with ellipses and thus dig into the personality and secrets of lovers. She confides: “Throughout the film, we talk as much about feelings in the present as their place in the characters’ memories, where the source is the most mysterious.”

The Bodins in Thailand by Frédéric Forestier

What is it about ? Maria Bodin, an old cunning and authoritarian 87-year-old farmer, has to face a new ordeal: her big bastard son has lost the taste for life. According to the psychiatrist’s opinion, mother Bodin therefore resigns herself to breaking the bank to pay her son a vacation… In Thailand!

Did you know ? Les Bodins en Thailand is the third film featuring the famous comic duo created in 1994 and composed of Vincent Dubois and Jean-Christian Fraiscinet, after Marriage at the Bodins (2008) and Amélie au pays des Bodins (2010). This time, the actors benefit from a larger budget, on the strength of their success in the theater for more than 20 years.

What is it about ? In a small mining town in Oregon, a schoolteacher and her police brother investigate a young schoolboy. The secrets of the latter will lead to frightening consequences.

Did you know ? Hungry is adapted from the short story “The Quiet Boy” written by Nick Antosca, who is also a screenwriter and producer for television (he is, among others, the creator and showrunner of the horror series Channel Zero). The latter also co-wrote the film with Scott Cooper and Henry Chaisson.

What is it about ? At the same time in France, a couple of over-indebted retirees tries to win a rock contest, a minister is suspected of tax evasion, a young teenager meets a sexual freak. A long night is about to begin. The dogs are let loose.

Did you know ? “Blood oranges is political, but it does not belong to a political side. It shows a critical vision of French society but the best tribute an artist can pay to his country is to criticize it. Blood oranges , these are the characters, it is us, the French “, says Jean-Christophe Meurisse.

We are made to get along with Pascal Elbé

What is it about ? Antoine seems not to listen to anything or anyone: his students (who demand more attention from him), his colleagues (who don’t like his lack of concentration), his loves (who blame him for his lack of empathy) … And for good reason: Antoine is still young but has lost a lot of hearing.

Did you know ? On est fait pour s’entendre is the third feature film directed by Pascal Elbé after the drama set in the suburbs Tête de turc (2010) and the thriller / thriller I am counting on you (2015). This project was born out of his desire to make a romantic comedy, but also to talk about a handicap that he really experienced: the onset of deafness.

What is it about ? Anas, a former rapper, is employed in a cultural center in a popular district of Casablanca. Encouraged by their new teacher, the young people will try to free themselves from the weight of certain traditions to live their passion and express themselves through hip hop culture.

Did you know ? With Haut et fort, Nabil Ayouch wanted to make a film giving voice to young people. A desire linked to the director’s story. In his adolescence, in the 1980s in Sarcelles, he learned to love himself thanks to the arts and culture. Years later, he traveled to Casablanca to shoot Ali Zaoua, Prince de la rue and Les Chevaux de Dieu.

What is it about ? 2013. A 15-year-old gymnast is torn between Switzerland, where she trains for the European Championship for the Olympics, and Ukraine where her mother, a journalist, covers Euromaidan events.

Did you know ? It was during the shooting in 2015 of a short documentary entitled Hors Scène around an orchestra, in the world of conservatories, that Elie Grappe met a Ukrainian violinist who arrived in Switzerland just before Euromaidan: “The confusion with which she told me about the revolution, and the way the images reached her, touched me deeply.”

What is it about ? Montgieux François became Brother François. This young French engineer left everything to become a Franciscan brother and live among the inhabitants of the Newark ghetto, so often plunged into poverty, drugs and crime.

Did you know ? The project was born in 2016, a few years after the meeting between Arnaud Fournier Montgieux and François in Paris. At this time, the latter is a novice in the community of Newark but the director knew him a few years earlier in the French capital, at a time when he deeply questioned the place of his faith in his life.

What is it about ? Turkey, a village, today. Return to the roots of a French filmmaker, of Armenian origin. Four times in three decades, director and actor Serge Avédikian has returned to Sölöz, his grandparents’ village located 170 km south of Istanbul.

Permaculture in France, an Art of Living for Tomorrow by Olivier Goujon

What is it about ? What is permaculture? A new trendy word that appeared recently, a fashion, a technique, a profession, an offshoot of organic, a current of thought? In the midst of this ecological questioning that challenges us today more than ever, finally, nobody really knows …

Did you know ? The documentary was born from an encounter. When Olivier Goujon was 18, he was at the Beaux Arts with Charles Pioffet. The two men saw each other again by chance in 2019, more than 20 years later, during a vacation in Aveyron. The director remembers: “He then told me about his business and especially about permaculture.”