The cinema releases of January 26: Adieu Paris, Our souls as children, The Promises… – Actus… 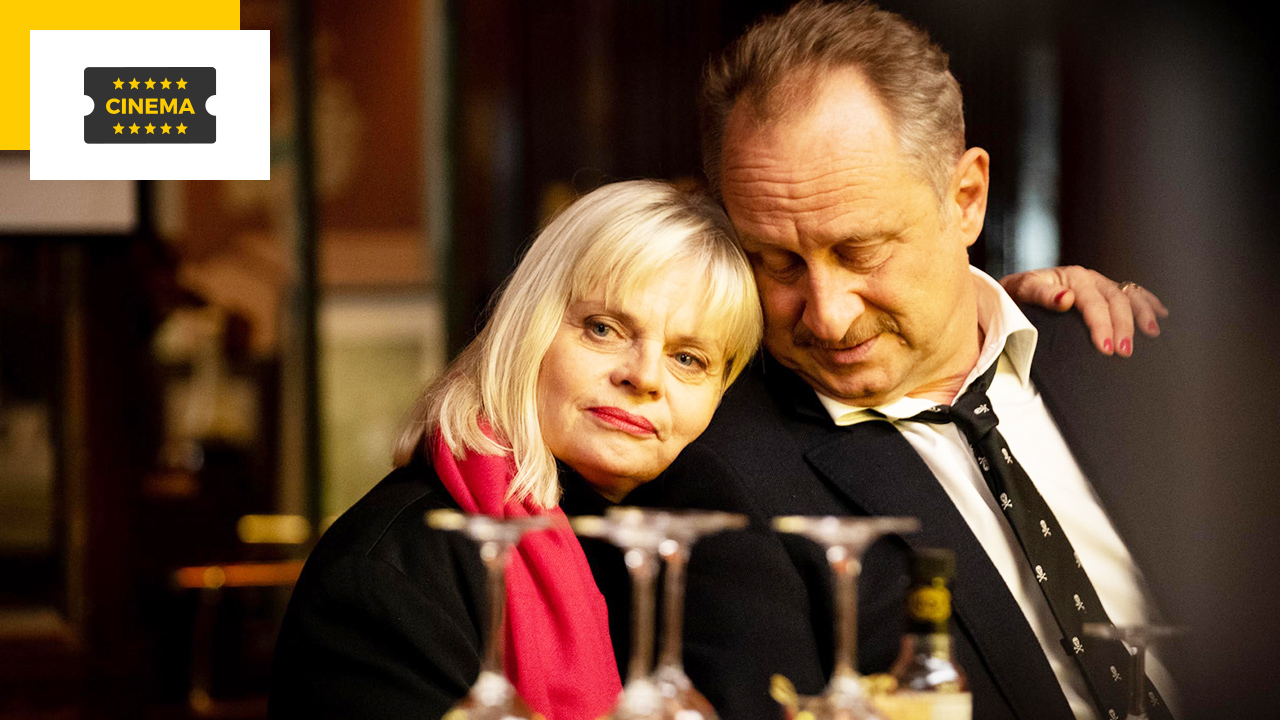 Farewell to Paris by Edouard Baer

What is it about ? An old Parisian bistro with eternal charm. Eight gentlemen at the table, eight large figures. They were the “kings of Paris”… National treasures, masterpieces in danger. A well-established ritual… A sense of humor and self-mockery intact. Of tenderness and cruelty.

Did you know ? After La Bostella (1999), Akoibon (2005) and Ouvert la nuit (2017), Edouard Baer signs his fourth feature film with Adieu Paris. Originally, the director planned to make a semi-documentary about people he admires.

A world of Laura Wandel

What is it about ? Nora enters primary school when she is confronted with the bullying of which her older brother Abel is the victim. Torn between her father who urges her to react, her need to fit in and her brother who asks her to remain silent, Nora finds herself caught in a terrible conflict of loyalties.

Did you know ? Prior to filming, Laura Wandel observed playgrounds for several months. The director has detected a notion of territoriality: “In Belgium, most schoolyards are occupied by football pitches, which leaves very little space for those who don’t play there. In a playground, everyone tries to take their place , but does not have the same strength to do so.”

The Promises of Thomas Kruithof

What is it about ? Mayor of a city in 93, Clémence is fighting with Yazid, his chief of staff, a fierce battle to save the Bernardins district, a city undermined by insalubrity and “sleep merchants”. This will be his last fight, before handing over to the next election.

Did you know ? In The Promises, Thomas Kruithof once again explores a “mechanism of the shadows” after the thriller with François Cluzet: that of political negotiations. After the 2017 presidential election, the director wanted to focus on political courage and it seemed to him that it was at the local level that he persisted. He then met Jean-Baptiste Delafon, the co-creator of Baron Noir, who was working on a portrait of a suburban mayor.

What is it about ? Two men set off from Lausanne to the south of France in a hearse. They know each other little, have little in common, or so they think…

Did you know ? Alexandre Jollien, for whom this is his first feature film, discovered philosophy in the 90s, and it was to become his favorite field. In 1999, he published his first book, Praise of Weakness, a philosophical and autobiographical account in which he returned to his youth spent in a specialized center in the form of a dialogue with Socrates. Eight more will follow…

Our Children’s Souls by Mike Mills

What is it about ? A radio journalist takes a trip across the country with his young nephew.

Did you know ? The road movie has established itself as the appropriate form to tell Our Childhood Souls. Mike Mills was inspired by Alice in the Cities by Wim Wenders, the story of a German journalist who travels with a young girl who her mother does not come to pick up after she gives her to him.

The Enemy by Stephan Streker

What is it about ? A famous politician is accused of having killed his wife who was found dead one night in their hotel room. Is he guilty or innocent? Nobody knows. And maybe not him either.

Did you know ? Like Wedding, the previous film by Stephan Streker, The Enemy is loosely inspired by a true story: the Wesphael affair. The director explains: “The Enemy tells the story of a politician accused of having killed his wife who was found dead in a hotel room… And no one knows if he is guilty or innocent. And yet, almost everyone from his point of view…”

A young girl who is well by Sandrine Kiberlain

What is it about ? Irène, a young Jewish girl, lives the momentum of her 19 years in Paris, the summer of 1942. Her family watches her discover the world, her friendships, her new love, her passion for the theater… Irène wants to become an actress and her chained in the carelessness of his youth.

Did you know ? After a short film noticed at Cannes, Sandrine Kiberlain is embarking on the deep end of directing a feature film, with Une Jeune fille qui va bien. As Sandrine Kiberlain explained to our microphone, during the presentation of the film at Cannes last July, there is “the desire to tell about this age, 19-20 years old”, “through the prism of a young woman who does not want to see what is happening, even if she senses it”.

Seeds of Hope by Pierre Beccu

What is it about ? Across France, Spain, Madagascar and Burkina Faso, 332 children and teenagers seize the camera to tell us about their expectations and build a new future. Between climate issues and social justice, they challenge us on today’s emergencies.

Did you know ? The red thread of Seeds of Hope is not about whether people will save the planet or not, but about the fate of all children: will they be able to breathe, eat their fill, live together in dignity, do something else something to fight to survive?

What is it about ? Maxime, in his twenties, works in a gold mine in a small town in Quebec. At the origin of a drama that almost cost the life of Julien, his childhood friend, he is plagued by doubts and guilt. When a violent explosion resounds underground, Maxime sees the opportunity to redeem himself…

What is it about ? In a detention center, teenage girls give themselves up in front of Mehrdad Oskouei’s camera. He manages to forge a close bond with the prisoners whose frank conversations he observes, their playful exchanges, in this environment which protects them from a society dominated by men.

Did you know ? Sunless Shadows focuses on the act of murder: not so much the “how” as the “why”, as director Mehrdad Oskouei explains: “Iranian women guilty of spousal homicides have little remorse. Even after years in prison they remain convinced that they were within their rights. But why does a woman end up killing her husband with the help of her daughter? What really happened to lead them to such an act?