The cinema releases of February 2: Super-heroes despite himself, Arthur Rambo, Young lovers…… 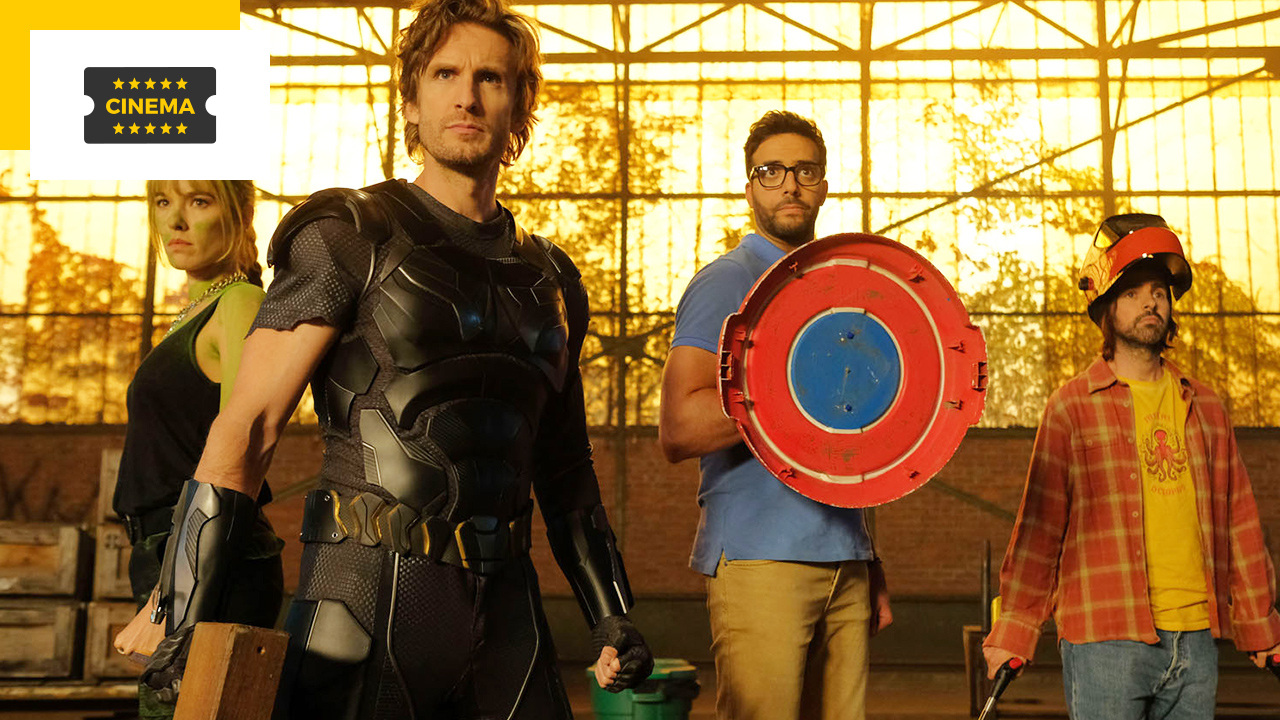 Superhero despite himself by Philippe Lacheau

What is it about ? Apprentice actor in trouble, Cédric finally lands his first role in a superhero film. One evening, when he borrows the filming car, he is the victim of an accident which causes him to lose his memory.

Did you know ? Fan of adventure comedies that marked his childhood, such as The Goonies, In Pursuit of the Green Diamond, without forgetting the Indiana Jones saga, Philippe Lacheau likes “the idea that we attract the public with the promise of a comedy, by offering them adventure as an unexpected bonus, a nice surprise.”

The Young Lovers by Carine Tardieu

What is it about ? Shauna, 70, free and independent, has put her love life aside. However, she is disturbed by the presence of Pierre, this 45-year-old man whom she had just met, years earlier.

Did you know ? Originally, Les Jeunes amants was a film to be directed by Sólveig Anspach, who died in August 2015. Her friend Carine Tardieu then took over the project. The two women met in 2013 at the Rome festival and had spent three days at the Villa Medici.

What is it about ? Who is Karim D.? This young committed writer with announced success or his alias Arthur Rambo who posts hateful messages that one day we exhume from social networks…

Did you know ? Arthur Rambo is inspired by the Mehdi Meklat affair that occurred in 2017, in which the writer and columnist published racist, anti-Semitic, homophobic and misogynistic tweets. Laurent Cantet discovered them through the press. If the director’s first reaction was amazement, he especially had trouble understanding how this intelligent and sensitive young man could have written this.

What is it about ? The destiny of five families is played out at Shanghai No. 6 Hospital. Through their intertwined stories, a portrait of today’s China emerges between traditional culture and modernity.

Did you know ? It was following a hospitalization that the idea of ​​H6 germinated in the director. She fell ill a few years earlier, when she was going through a complicated period and feared having to leave France for lack of sufficient work.

The Souvenir – Part I by Joanna Hogg

What is it about ? In the early 80s, Julie, a young film student who is still looking for herself, meets Anthony, a dandy as charismatic as he is mysterious. Taken under the spell of this older man, she blindly embarks on what turns out to be her first true love affair.

Did you know ? If Joanna Hogg does not consider The Souvenir to be autobiographical, the film was born from her desire to evoke through fiction her own beginnings as a director, shaking up conventions. Hence the character of Julie, both reserved and ambitious, who asserts herself as an artist, while being fascinated by the intellectual charisma of a man whose appearances are deceptive.

What is it about ? Since she was a child, Georgia Nolan has had only one ambition: to become a firefighter like her father! Alas, in New York in 1932, women were not allowed to practice this profession.

What is it about ? Solange is 13 years old, she is full of life and curiosity with something special: she is excessively sentimental, and adores her parents. But one day, she realizes that they are arguing and begin to grow apart…the shadow of divorce becomes clearer. So Solange will worry, react and suffer.

Did you know ? Divorce, told from the child’s point of view, is a subject close to the heart of Axelle Ropert. The director is indeed part of a generation, that of the children-adolescents of the 1980s, where the parents divorced en masse.

What is it about ? A little Parisian freshly landed for the holidays in Guadeloupe, her mother’s island of origin, Vanille plunges into an adventure tinged with mystery, to meet picturesque characters and a magical flower.

What is it about ? Gilles Coudert’s film recounts the singular, human, sensitive, romantic, extraordinary destiny of Jean Dupuy, an extraordinary, charismatic and singular artist.

What is it about ? Youngho seeks to navigate his way between his dream of becoming an actor and his parents’ expectations. While his girlfriend leaves to study in Berlin, the young man sees the opportunity for a new start.