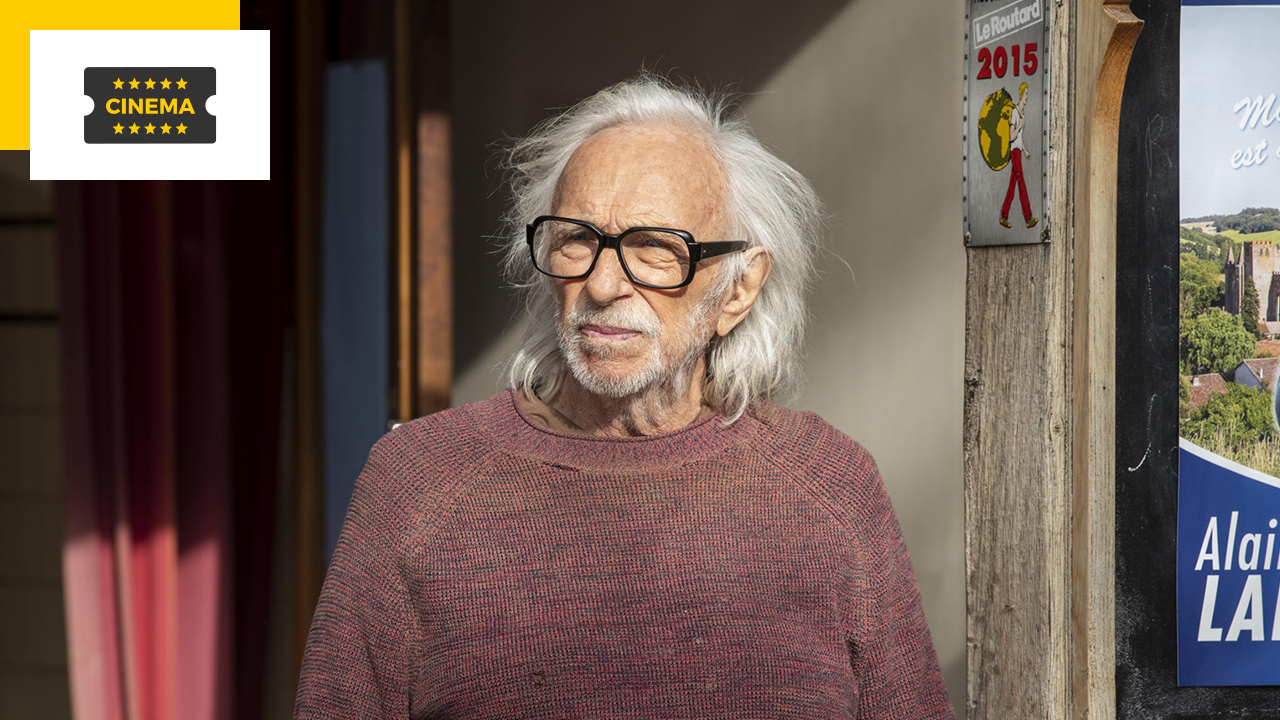 What is it about ? To come to the aid of migrants he was hiding in Paris, Pierrot takes them to the South-West to Antoine, who himself is already welcoming Mimile, in the midst of reconquering love for Berthe. Expecting to find the countryside, the six refugees will taste above all the legendary hospitality of a French village.

Did you know ? Released in 2018, The Old Furnaces by Christophe Duthuron had attracted 939,040 spectators in theaters, enough for the team to reform for a second opus.

What is it about ? In the future, ecosystems have collapsed. Among the survivors, a few privileged people have taken refuge in citadels cut off from the world, while the others are trying to survive in a nature that has become hostile to man.

Did you know ? With Vesper Chronicles, Kristina Buozyte and Bruno Samper develop a universe in which genetics is a logical evolution of science: “This idea that the more technology will advance and evolve, the more it will integrate with living things and become totally organic. Today we are starting to store digital information on DNA.”

What is it about ? After orchestrating a brilliant escape from a mental institution, Esther travels to America posing as the missing daughter of a wealthy family. But, faced with a mother ready to do anything to protect her family, her plan will take an unexpected turn.

Did you know ? Isabelle Fuhrman, now 24, once again embodies the 9-year-old girl and without visual effects! The production used only make-up and forced perspective filming techniques. The actress was notably dubbed by a child for the wide shot scenes.

On the other side of the sky by Yusuke Hirota

What is it about ? Lubicchi lives in the middle of large chimneys whose thick smoke has always covered the sky of his city. He would like to prove to everyone that his father was telling the truth and that, beyond the clouds, there are stars. One Halloween night, the little chimney sweep meets Poupelle, a funny creature…

Did you know ? The Other Side of Heaven is the directorial debut of Yusuke Hirota. He explains : “Making a film is a dream I’ve had for many years. One day I was approached by Eiko Tanaka, a producer at STUDIO 4°C where I work.”

What is it about ? Verónica Lara, wife of an international soccer star and popular social media model, falls out of favor when she becomes a suspect in the investigation into the death of her first daughter.

The Last Days in the Desert by Rodrigo Garcia

What is it about ? Ewan McGregor is Jesus – and the Devil – in an imaginary chapter of his forty days of fasting and praying in the desert. When Jesus leaves the desert, he wrestles with the devil over the fate of a family in crisis, testing himself in dramatic ways.

Did you know ? Ewan McGregor is now the third actor in the intergalactic Star Wars franchise to have played Jesus, after Max von Sydow in The Greatest Story Ever Told (1965) and Kenneth Colley in The Life of Brian (1979).

Where the crayfish sing by Olivia Newman

What is it about ? Kya, an abandoned little girl, grew up alone in the dangerous swamps of North Carolina. When a man is found dead, the whole community immediately sees her as the prime suspect.

Did you know ? Where the crayfish sing is taken from the novel of the same name by Delia Owens, released in 2018 and sold 12 million copies worldwide. This is the first work of fiction by Owens, who is a zoologist by training.

What is it about ? Massimo Sisti has everything he could dream of: a sublime villa and a loving family. But an event will change his life forever. As he descends into his cellar, he discovers a little girl tied up and in very bad shape. Who is she ? How did she get there?

Did you know ? damiano and Fabio D’Innocenzo are twin brothers born in Rome in 1988. Completely self-taught, they made their first feature film in 2018 with Blood Brothers. In addition to directing, they also stood out by collaborating on the writing of Dogman by Matteo Garrone.

What is it about ? Diane just wants to get rid of a cripple, Fred, in the desert. Why is it so complicated? Car HS, the wheelchair gets stuck, armed men pursue them, and the house to reach is still far away. To survive, they will have to walk fast.