The Chicago Seven: the Netflix movie available for free on Youtube for 48 hours – cine news 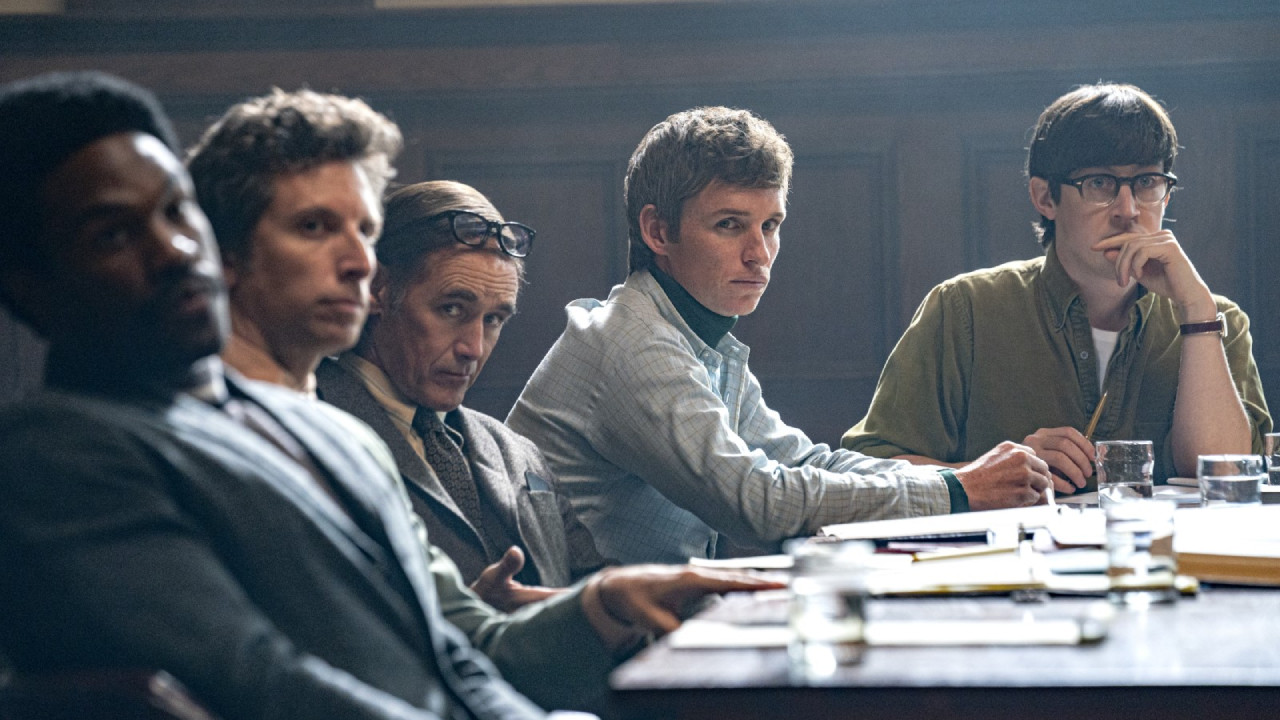 On the anniversary of the trial verdict recounted in Aaron Sorkin’s Chicago Seven, Netflix will broadcast the film for free on Youtube for 48 hours.

Released last October on Netflix, The Chicago Seven was acclaimed by both viewers and critics. Aaron Sorkin (The Social Network) tells the true story of seven Americans accused of conspiracy and incitement to revolt after a peaceful protest that turned into a nightmare. A trial that lasted for many months and whose verdict was announced on February 18, 1979. It is on the occasion of this 51st anniversary that Netflix has chosen to broadcast the feature film for free on its youtube channel from February 19 at 9 a.m., for a period of 48 hours. It will be available in VOST (French subtitles will obviously be available). The opportunity for those who are not subscribed to the streaming platform to discover this excellent production.