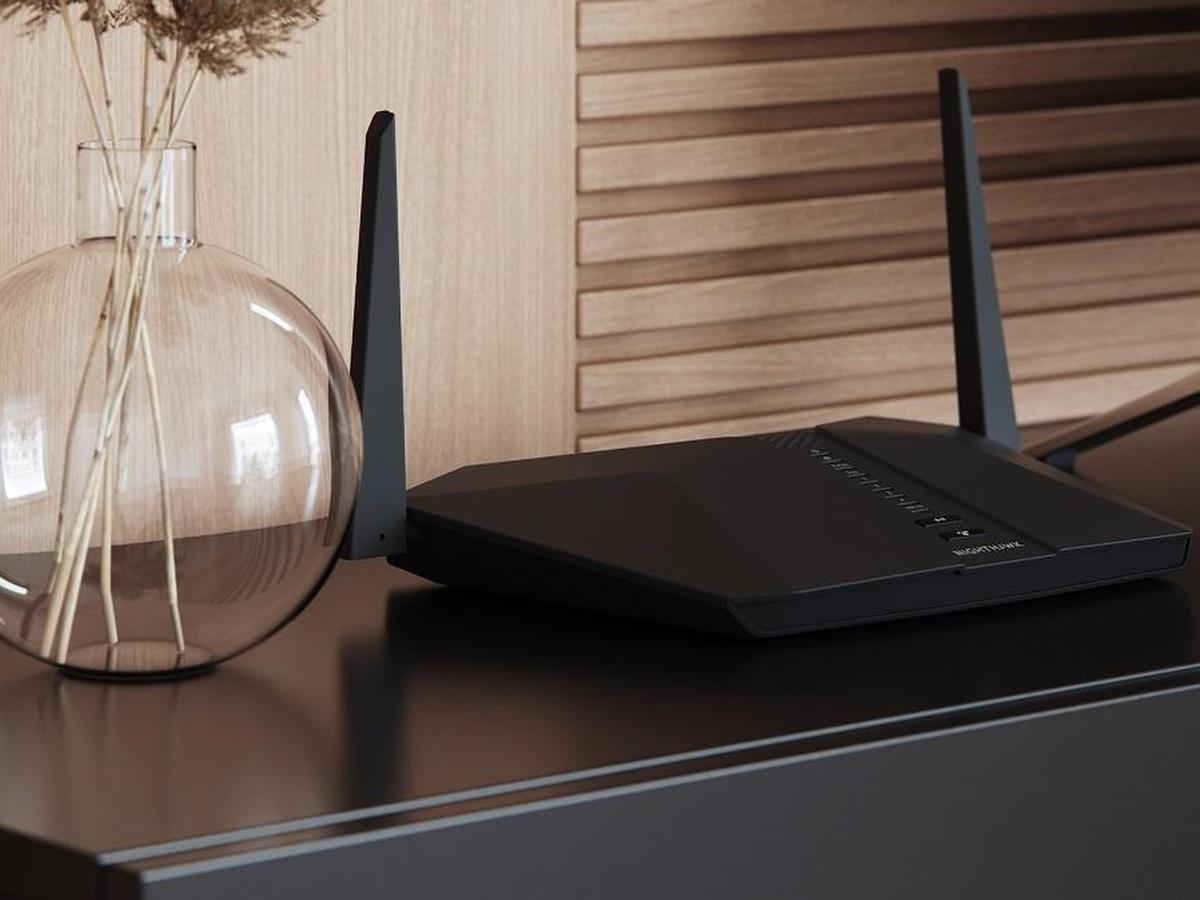 Most people spend the majority of their time connected to Wi-Fi on one device or another. Yet we rarely give our router a second thought, and that’s usually a good thing. After all, thinking about a router often means that it’s not doing its job very well. If you’ve been questioning your router lately, here are a few of the best wireless router deals to help ease your mind.

See also: Ethernet vs Wi-Fi: Do you need a hardwired connection?

We’ve tracked down options at a variety of price points with different capacities to fit your family. If you only have a few devices on your network, you probably won’t be looking for the most high-end router out there.

Featured deal: Save 41% on the Netgear Nighthawk AX4 Wi-Fi 6 Router

Netgear is one of the biggest names in the router game, and the Nighthawk is one of its signature lines. We’ve rarely seen the AX4 model at a lower price than it is today, so we’re spotlighting the fact you can pick it up for just $99 ($70 off) right now from Walmart.

This is a router that’s both affordable and more than powerful enough for most homes. The ultra-fast 600Mbps plus 2.4Gbps Wi-Fi speed makes it ideal for streaming or gaming without lag, and the dual-core processor keeps it purring. It supports the latest-gen Wi-fi 6 technology which delivers up to four times the performance of previous Wi-fi standards.

The router is easy to set up via the Netgear app and has 160MHz support for Gigabit speeds to mobile devices. There are also five gigabit ports for reliable wired connections.

Hit the widget below to check it out, or scroll on for more wireless router deals to suit all budgets.

There’s a whole slew of wireless router deals out there right now. We’ve split them up by manufacturer to keep things simple.