The best way to walk on France 5: how Patrick Dewaere was chosen for this film – cinema news 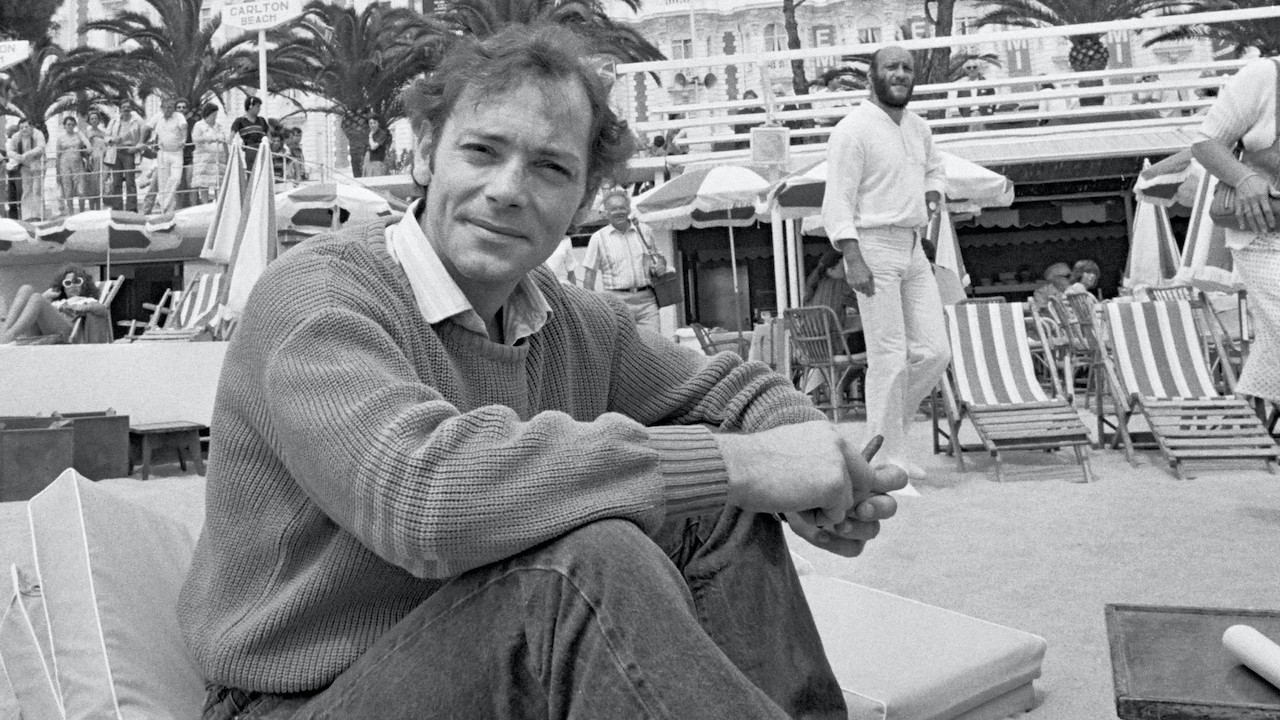 France 5 is showing this evening the first feature film by Claude Miller, “The Best Way to Walk”, with Patrick Dewaere, Patrick Bouchitey and Michel Blanc. Back to the genesis of the collaboration between Dewaere and Miller for this film.

When Claude Miller begins the preparation of The Best Way to Walk, his first feature film, shot in 1975, Patrick Dewaere has just been showing, in quick succession, two successes: Adieu Poulet by Pierre Granier-Deferre, a detective film with Lino Ventura, and above all Les Valseuses by Bertrand Blier, with Gérard Depardieu. With the latter, Dewaere is then certainly one of the actors whose rating climbs.

For this reason, Claude Miller initially refuses the idea of ​​soliciting the actor: “I didn’t dare approach her“, he confides in the interview book” To tighten his luck, interviews with Claire Vassé “(Stock, 2007).”I didn’t have a penny for the film, I didn’t expect to be able to hire famous actors.“In” Patrick Dewaere a life “by Christophe Carrière (Balland), we learn that Claude Miller initially thought of Philippe Léotard for this role.

It was thanks to the impetus of one of the other actors in the film that Claude Miller finally agreed to try his luck with Dewaere. Patrick Bouchitey (who plays the role of Philippe, the first actor to be cast on the film) asks him directly why he does not ask Dewaere, and shows him in the wake of the tests of the actor that Bouchitey had in his possession. “Watching them, I understood that he was exactly Marc’s character. Bouchitey encouraged me to send him the script“Miller explains in his book of secrets.

Everything then goes very quickly, because Patrick Dewaere is thrilled by the script, and recalls the director. Two days later, Dewaere and Miller meet. Dewaere would have loved the idea of ​​playing an unfriendly character, which he sees as a new challenge. As Christophe Carrière explains in his biography devoted to the actor, he will “bring height“. And to add:”He will make him a type full of contradictions, torn by intimate dilemmas. Thus, it will erase any risk of primary Manichaeism“. As Claude Miller himself puts it,”Dewaere had the physique of a little bull, but inside it was Dostoyevsky“.

If Patrick Dewaere accepts quickly, the film will nevertheless take time before entering shooting, for lack of means. Claude Miller has already directed three short films, was assistant director of big names in cinema, notably François Truffaut, but the search for funding is proving complicated.

Patrick Dewaere even suggests not to be paid! “We did not have the funding and, without my asking him, he did not want to be paid, like the rest of the team besides, including me, of course. We just paid for the essentials: the film, the rental of the equipment …“In” To tighten your chance “, Claude Miller explains having shot the film with a third of the budget, and without prospect of money for the assembly.”At the end of the shoot, we didn’t know what we were going to do“, he recalls.

Read Also:   Bullit and Riper on CANAL +: what is this Pamela Rose sound suite?

The solution will come from Jean-Louis Livi, agent and future producer, who will give Claude Miller the means to put together a trailer focused on the comic moments of the film, and this will make it possible to unlock funding from Claude Berri then at the head of the distribution company AMLF. This money made it possible to finish the film and release it in good conditions. The Best Way to Walk has also enjoyed some critical and public success (more than 500,000 admissions), despite a ban on children under 12.