The best laptop deals of February 2021 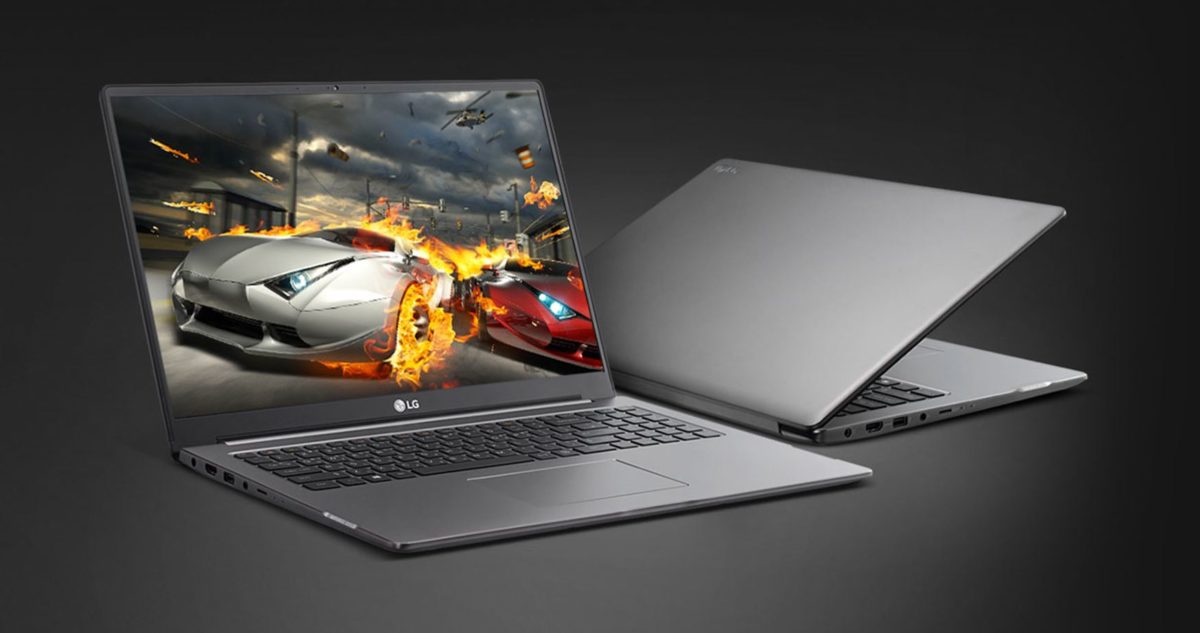 Looking for a new laptop can be time-consuming, not to mention mind-boggling. You have to make so many hardware and software decisions, and it can feel like you’re comparing apples and oranges. That wasn’t meant as a Mac pun, but it does bring up the fact that you even have to choose your operating system. Even after you narrow your choices, it can be even tougher to narrow down the best laptop deals.

We’ve tried to make looking for new laptop deals easier. Below we’ve rounded up some of the best options that can be had right now, and we’ve split our deals up by manufacturer as well.

If you’ve looked into picking up a new laptop recently then you’ll know that adding higher specs can escalate the price very quickly, so Adorama’s Deal of the Day on the LG Ultra PC 17 Notebook is worth checking out. Until midnight, you can pick it up for $999 ($698 off).

The large 17-inch IPS LCD screen is ideal for gaming, and an Nvidia GTX 1650 graphics card compliments the experience. Despite the screen size, the laptop weighs less than 4.5lbs, and the battery offers up to 16 hours of screen time.

You’re against the clock on this deal, so hit the widget below to check it out. If you missed it then you’ll find plenty more offers below.

All of these deals were in effect at the time of writing, but we’ll update them with new savings as we find them. 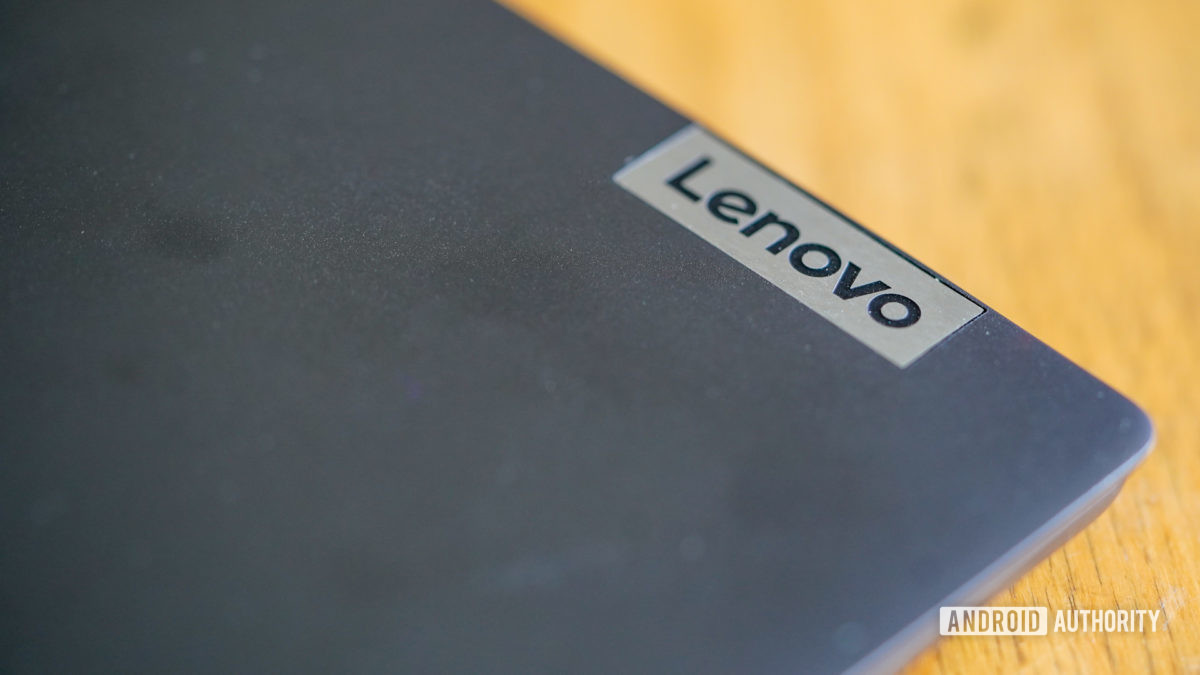 Lenovo has been leading the laptop scene for as long as it’s been around, holding the title as one of the top producers in the world. It’s created many well-known product lines, but none more so than the fabled Yoga 2-in-1s. The Yoga name has even begun to leak into other lines such as the powerful ThinkPads which are built for productivity. Many of Lenovo’s high-end machines feature unique hinge designs that blend beauty and strength.

See also: The best Lenovo Chromebooks you can buy

Many of our best laptop deals from Lenovo are equipped with at least an Intel Core i5 chip, 8GB of memory, and 256GB of storage. If you’re ready to grab a flexible new laptop, check out these top picks:

While Lenovo may ship more units, Dell may be the most recognizable name in American laptops. From the near-perfect XPS line to the accessible Inspiron series, Dell has an option for every consumer. It even covers durable Chromebooks for students with the Chromebook 3100. Although our Dell deals don’t share too many features, that just means you have a wider variety of choices.

We’ve done our best to hit a few different price points, so check out our best options here:

It’s also worth a look at some of the latest refurbished deals you can get from Dell. You can often save as much as 40% or more on a variety of models, especially if you check out the coupons and deals section. 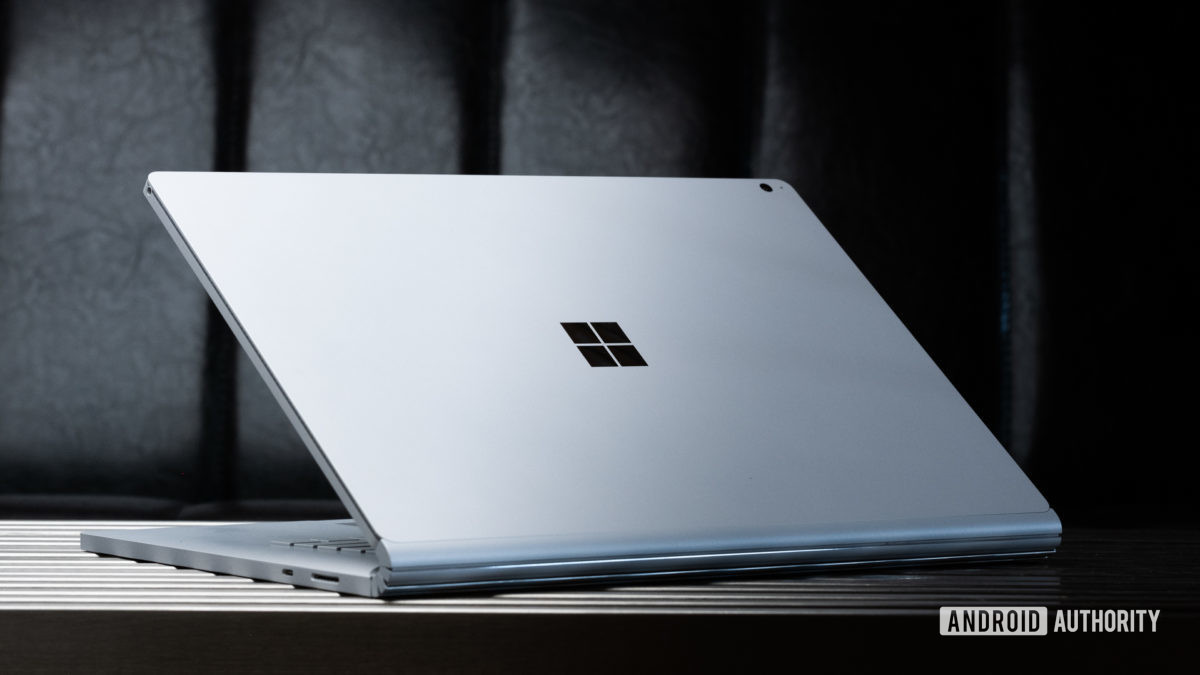 Here are the best Surface deals around right now: 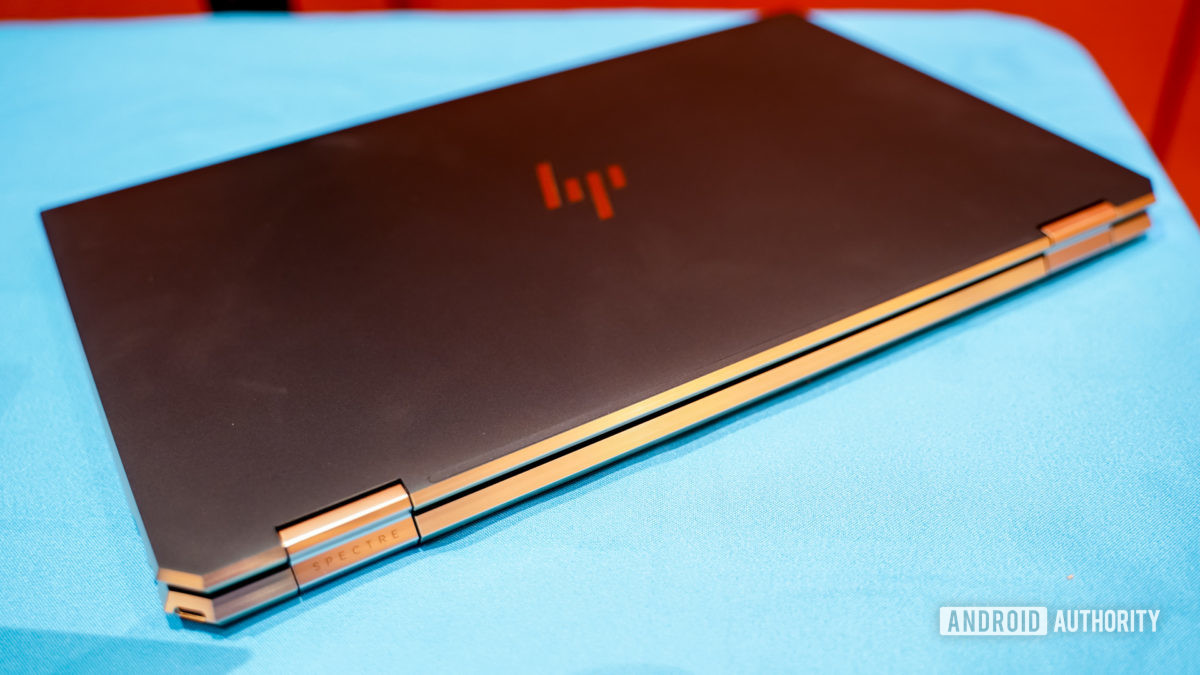 HP is the manufacturer behind the powerful Spectre line, but it’s far from a one-trick pony. The budget-friendly Pavilion line is easy to jump into while the Omen brand brings high-end gaming power in a redesigned body. Many of our top picks offer the latest 10th-generation Intel hardware, and we’ve included a few different price points to fit your budget. 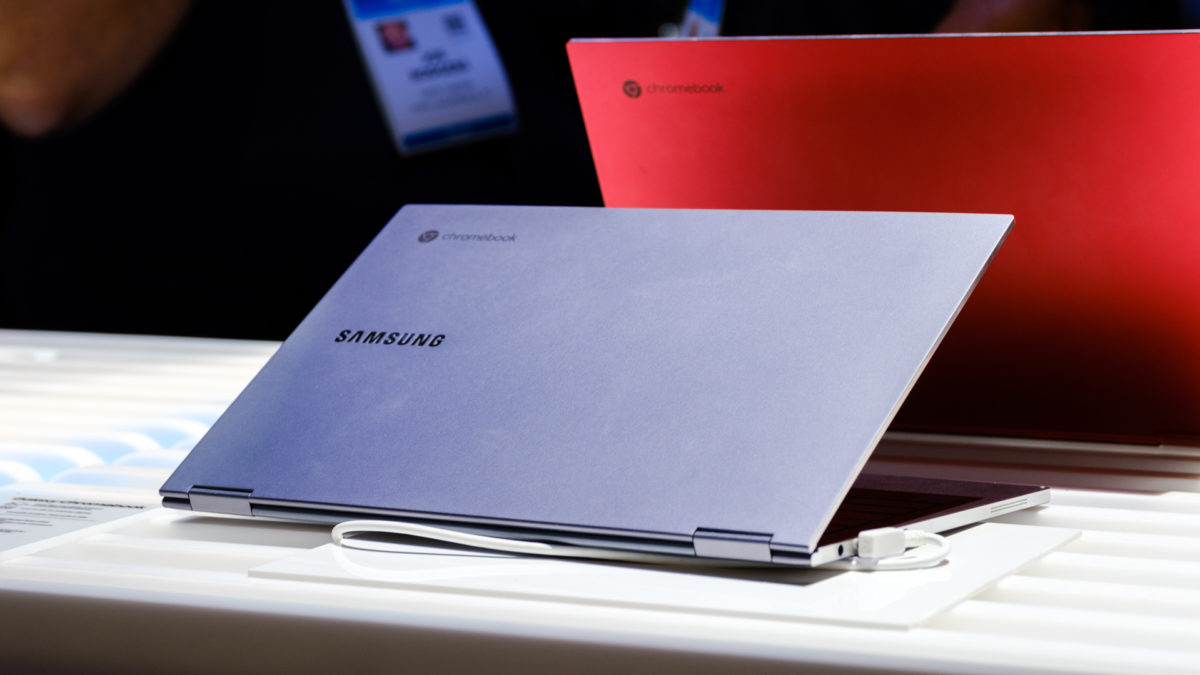 If we tried to give each manufacturer its own section we’d be here all day. There are so many options out there that we couldn’t list them all before the deals started to end. With that in mind, we’re putting some of our “best of the rest” deals in this section.

Related: The best gaming laptops you can buy right now

We’ve added some Samsung options, an Apple deal, and a Razer pick as well. You’ll have to check each deal for the full rundown of specs, but there’s bound to be one that meets your needs.