The Best Gaming Monitors for the PS5 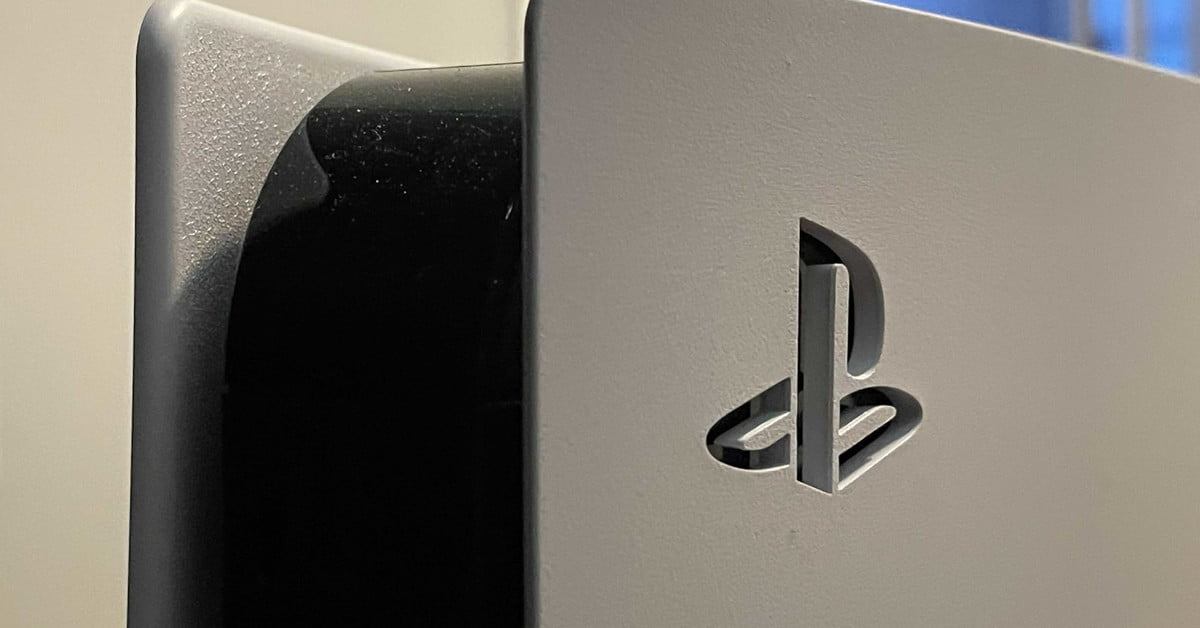 The beauty of being a console gamer is not having to worry about incremental upgrades. If you’re lucky enough to have gotten your hands on the new PlayStation 5, either the physical or digital edition, then you don’t have to worry about your games running and looking the best they can until a new set of hardware comes out. All you need to do is load up a game, and you’re good to go.

That would be true if that monitor or TV your PS5 is plugged into is up to running these next-generation games. If you’re still rocking the same TV from the PS4 days, you might be missing out on the full experience these new consoles are offering. You need to pay attention to more than just visual quality when picking out the best-possible gaming monitor. Here are the best gaming-focused monitors you can get that will fully show off the power of the PlayStation 5.

There are plenty of great options for gaming monitors, even just within the line produced by LG, but the LG 27GN950-B will more than maximize anything your PS5 can throw at it. This 27-inch monitor displays at a full 3840 x 2160 for all the titles that are now supporting 4K visuals, with a crisp screen with almost-invisible borders. The HDR capabilities and 98% DCI-P3 color space support mean that every particle, shadow, and reflection will pop with vibrant color. In terms of ports, you’ll get two HDMI ports and just one display port.

On the technical side, you’re more than covered. This LG display will make sure you never miss a frame or input thanks to a silky-smooth 144Hz refresh rate to match even the fastest-running games. It will help you keep up with the action, too, thanks to an absurdly-small 1ms response time. Never suffer the frustration of a late — or worse, dropped — input again. This monitor does scale high in terms of price, but for all the bells and whistles it offers, it is a worthy investment that will serve you well for years of gaming to come.

Also aimed at the more hardcore audience willing to spend a little extra for the best experience, we have the Acer Predator XB273K. In a lot of ways, this display is very similar to the LG 27GN950-B. Both are 27-inch panels with 3840 x 2160 resolutions. Both boast a fantastic 144Hz refresh rate and have a mere 1ms response time. The differences are more subtle, but when you’re paying the big bucks, every little thing matters. The Acer, for instance, comes with one extra display port over the LG, having two plus the two HDMI. The stand is also unique. It is adjustable in all the ways you expect but also has a shade shield to prevent any outside lights from washing out the pristine colors.

Looking a little deeper, the Acer Predator is VESA Certified DisplayHDR 400 and uses a Quantom Dot panel that covers 90% of the DCI-P3 color gamut. If you are the type of person who needs their colors crisp and blacks truly black, this 4K screen will make your day. Roll all that in with the previously-mentioned features, adaptive G-Sync, and a price that isn’t too outrageous, and the predator is a fantastic choice to hunt down for your new PS5 monitor.

If you’re playing your console from a couch, as most of us are, then you’ll need something a little bigger to fill that space. While you do have to make some sacrifices for the size, the LG OLED48CXPUB doesn’t fall far behind what the others on this list have offered so far. Bumping up to a nice 48-, 55-, 65-, or 77-inch screen, you’re still getting that full 3840 x 2160 4K experience first and foremost, and the OLED screen with full HDR makes the contrast between blacks and colors among the best you can get. It utilizes FreeSync and runs up to 120Hz, which is a slight step down from the max of the previous screens but will still likely be enough for most, if not all, games released on the PS5.

As great as OLED screens are, they do come with the risk of pixel burn if the screen is left on a static image for too long. If you play a game with static UI elements for too long, it could end up baking in. The danger isn’t too high if you don’t leave any single image or pause screen on display for very long, but it is something to consider. Those pixels, plus the size of this screen, make it very expensive as well, but it is one of the few that can boast these specs at these sizes.

Going back to monitors, the AOC CQ27 is a great choice for gamers on a budget. One unique feature of this particular monitor is the curved design that is surprisingly effective at immersing you in the action on-screen. It is a standard 27-inch size but can only reach 2560 x 1440, a step below 4K — but still very sharp. That’s the only area this monitor lags behind, however. You’ll still enjoy games at the highest frame rates with a max 144Hz refresh rate and a 1ms response time with FreeSync. Colors won’t be an issue either, with over 120% sRGB color gamut coverage.

If you’re playing your PS5 with a monitor, the resolution this one offers, despite being lower than the others, won’t appear to be lacking all that much. The curved design goes a long way to bringing you into the game, and the thin borders help keep it looking sleek if you’re rocking multiple monitors. It packs its power in all the right places for hardcore gamers, won’t cost you an arm and a leg, and has a very generous warranty for dead pixels, replacement, and accidental damages.

Another fantastic option for all you couch gamers out there who need a larger screen comes from Asus. The Asus ROG Strix XG438Q is not quite as big as the LG OLED, measuring 43 inches compared to 48, but it’s a good deal cheaper for the regular model. As you probably guessed already, this screen is going to give you a beautiful 4K image with a resolution of 3840 x 2160 and a 120Hz refresh rate. It also packs in FreeSync 2 and HDR600 that covers 90% of the DCI-P3 color space for amazing color quality. Another perk of this particular monitor is the two 10W speakers built right in. No speaker can compete with a top-of-the-line headset, of course, but they do a great job for what they are, and are perfect for when you use the monitor for watching TV and films.

The real drawback here is the input response time, which is the worst we’ve seen yet at 4ms. That’s still quite small in the grand scheme of things, but if you’re already used to next-to-no delay, then it might feel a little sluggish by comparison. If you’re willing to pay double, which we wouldn’t recommend for most people, you can get the upgraded model that is the same size but hits 144Hz and HDR1000 and has G-SYNC.

If you’re really on a budget and are the type of player to choose the cinematic mode over performance, you can do a lot worse than the Dell S272QS monitor. You have the choice of either a 27- or 32-inch screen, both of which will give you that 3840 x 2160 4K image to show off how beautiful your new PS5 looks. As far as everything else is concerned … well, you’re going to have to make some sacrifices. Right off the bat, the input response time scrapes up to almost 9ms, and while FreeSync helps, it isn’t ideal for any highly-competitive games that require twitch reflexes. It only comes with HDR10, meaning blacks won’t be quite so black, and general color contrast will be a little washed out.

The refresh rate also tops out at 60Hz, which is generally enough for games on the PS5 right now, but we can’t say it will be future-proofed for the entire generation if you always want the most frames possible. For what it is, this is still a fantastic 4K monitor that is great for general use and gaming, where graphical quality is the most important aspect.

How could we list gaming accessories without including Alienware? Unlike most of its products, the Alienware AW2518HF is not prohibitively expensive. Just like the Dell model, though, that does mean some corners had to be cut. This monitor could be thought of as the opposite of the Dell in terms of sacrifices, however. Where the Dell was more focused on the best picture quality, the Alienware is all about performance. So, yes, this screen caps out at 1920 x 1080, locking you out of any 4K gaming, but in every other way, it hits the mark. It boasts the highest refresh rate of any monitor yet at 240Hz, which the PS5 isn’t even capable of reaching, with the minimum 1ms input response time. Between those two aspects and FreeSync, this is among the best-feeling monitors you can play on.

The screen itself is on the smaller side at just 25 inches, but that works in its favor for the resolution it is displaying at. It is a little light on ports, however, supporting just one display and one HDMI port. Color quality is another area where this monitor can’t quite match up to the competition since it is on a standard TN panel. If your budget is a concern, and you mainly care about maximizing the performance of your PS5 titles, then this offering by Alienware will suit you just fine.