The Adventures of young Voltaire on France 2: “His life was a permanent struggle” for the creator of the series on TV 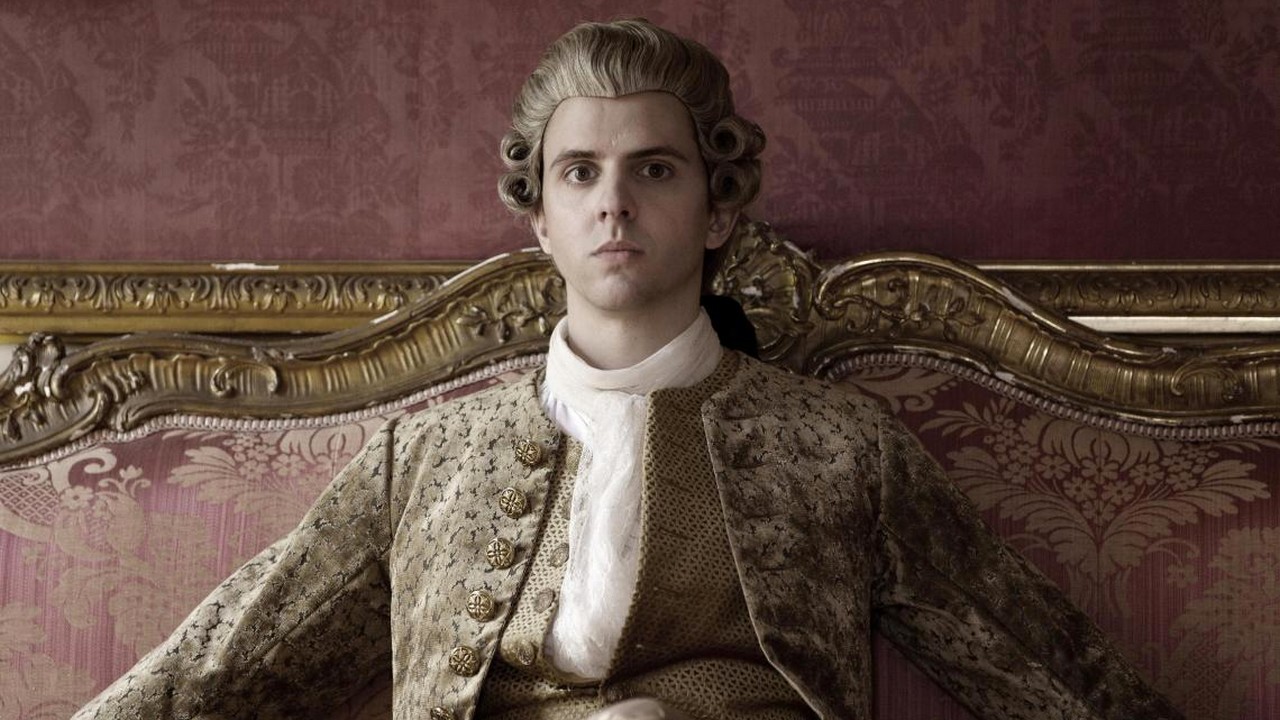 Meeting with Alain Tasma, the creator of “The Adventures of Young Voltaire”. He returns in particular to the genesis of this ambitious historical series, as well as to its contemporary and deeply authentic character.

Why did you want to tell Les Aventures du Jeune Voltaire today, on a public service channel?

Alain Tasma, creator and director: I think our time needs referents like Voltaire. The fights he led for tolerance, against religious fanaticism, are part of our daily lives. Our goal, with Georges-Marc Benamou, was first of all to address the youth and to tell that before being a monument, Voltaire is a man like the others for whom nothing is granted. Despite his talent, he went through many hardships. But he never gave up. The series is a lesson, fun I hope, on courage, which seems to me to be an essential quality today.

In the series, Voltaire is surprising to say the least: at the same time ambitious, proud, proud… How did you build this character?

The great thing is that everything is true. He was like that. Georges-Marc and I discovered that he had really had an adventurous life. The title of the series is not at all formulated to bait the viewer, it turns out that his life was a constant struggle. Thanks to the BNF, I had access to correspondence, papers … I relied on biographies – and there were many on Voltaire – which speak of his character, his qualities and his pride. undeniable.

With all the material that you found during your research, why did you choose to do a series of four episodes? Why not have written a longer format, or even a unitary one?

For a unitary, it would have been necessary to choose a particular period of Voltaire’s life and for once, we found that a pity. In fact, our first proposal was to write 8 episodes of 52 minutes. At the beginning, when Georges-Marc approached me for this project, I was planning to tell the whole of his life, which is, until the end, absolutely incredible. Then the channel gave us a frame, in which we signed up.

Was the choice of Thomas Solivérès obvious at the time of the casting?

His energy was the trigger. I’ve seen a lot of people before him so he wasn’t a first choice. But on entering the room, he pushed open the door in a different way than the others. It’s as simple as that ! I brought him back the next day, tortured him a bit to make sure he was going to hold up because the show relies on him. And during the few hours of work that we had together, he showed all the qualities that the series needed.

The series also focuses on the women who shared Voltaire’s life, whether they were his lovers or the women who helped him to integrate into high society. Was it a will on your part?

Absolutely. Even if the series ends before his fundamental meeting with Émilie du Châtelet, the great love of his life which made him definitely a philosopher, I quickly realized how important women were to him. Olympe, her first love, existed, the Marquise de Bernières existed, Adrienne Lecouvreur existed… I read the astonishing love letters that Voltaire wrote to Olympe. I read another magnificent letter in which he tells how he shared Suzanne de Livry with his friend Génonville… Sensuality and seduction were a very important part of the life of this young Voltaire. They are not invented. And then, his relationship with women is quite feminist. At a time when a woman who studies is considered a precious ridicule, Voltaire, him, does not despise them.

He notably fought for Adrienne Lecouvreur to have a burial, which was prohibited for actors and actresses at the time …

Exactly. Despite his selfishness and ambition, he is capable of putting himself in danger in the name of an idea, an affection, a friendship, a tenderness … Which is magnificent.

After these four episodes which focus on Voltaire’s youth, are you considering a sequel on adulthood or is this a complete mini-series?

We are not closing the door. At the end of the four episodes, Voltaire sets off on new adventures. The end of his life is less hectic and more famous, especially since there have already been films on the Calas affair or the La Barre affair. But her relationship with Émilie du Châtelet and her stay in Prussia with Frederick II are exceptional events that could fuel a sequel. We will see. It will depend on the channel, the audience, the desire of the people.

Do you have other projects in development?

Yes, I proposed to France Télévisions a story which this time takes place in the 17th century, the main role of which would be a woman. As luck would have it, I became interested in the character of the Duchess of Chevreuse, a femme fatale considered the greatest schemer in the history of France …