The 5th wave on TFX: why was the sequel canceled? 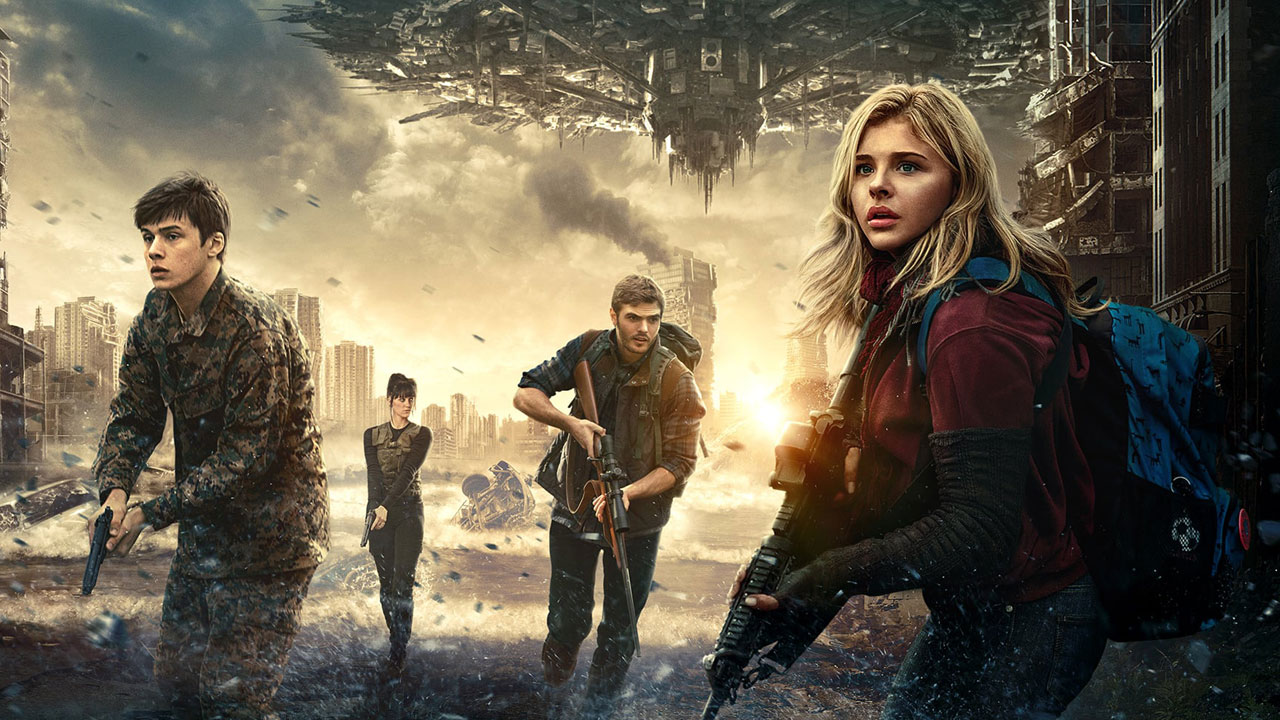 The 5th wave is broadcast tonight on TFX. Adapted from the first volume of a literary trilogy by Rick Yancey, the feature film was released in our theaters in 2016. What about the rest?

After Twilight, Hunger Games, The Labyrinth and Divergent, another successful literary saga for teenagers was adapted to the cinema. Released in our theaters in January 2016, The 5th Wave is based on the first novel in Rick Yancey’s trilogy. The book spent more than 20 weeks on the bestseller list of New York Times.

Directed by J Blakeson and worn by Chloë Grace Moretz, Nick Robinson and Alex Roe, the film is set in the future. Four waves of attacks have decimated almost all of the Earth. Terrified, young Cassie desperately tries to save her little brother. As she prepares to face the inevitable and fatal Fifth Wave, she will team up with a young man who may well represent her last hope.

Planned from the start to be the first part of a cinematographic saga, the feature film is inspired by the first volume while The Infinite Sea (the second part published in 2014) and The Last Star (released in 2016) were to be the subject of two other films.

But in the face of disappointing revenues from The 5th Wave (from a budget of $ 38 million, the film totaled $ 110 million at the international box office, of which only 35 at the US box office) and the disastrous reviews, Sony Pictures decides to put an end to the exploitation of the literary saga.

In particular, fans regretted the too many changes made by the writers: Poundcake, supposedly an 8-year-old, is 19 in the film, while Reznik has become a female character. As for Evan Walker (Alex Roe), who collects Cassie, he has blue eyes and not brown like in the novel. Note also that an intimate scene between the two main characters was cut during the editing. A big disappointment for the readers …

Divergente, The Mortal Instruments … These sagas for teens that will never end on screen?

The spectators will therefore never see the continuation of Cassie’s adventures in the cinema (but the books are still available). The 5th wave is not the only saga adapted from young adults literature not to have a conclusion in the cinema since, following the disappointing results of Divergente 3, the 4th and last part has simply been canceled.

This is also the case for The Mortal Instruments: City of Darkness (2013) with Lily Collins, Sublime Creatures by Richard LaGravenese or The Giver led by Jeff Bridges, Meryl Streep and Brenton Thwaites, who will never see a sequel in the cinema. .