The 1920s: an astonishing film shot in a single sequence shot in Paris after the first… 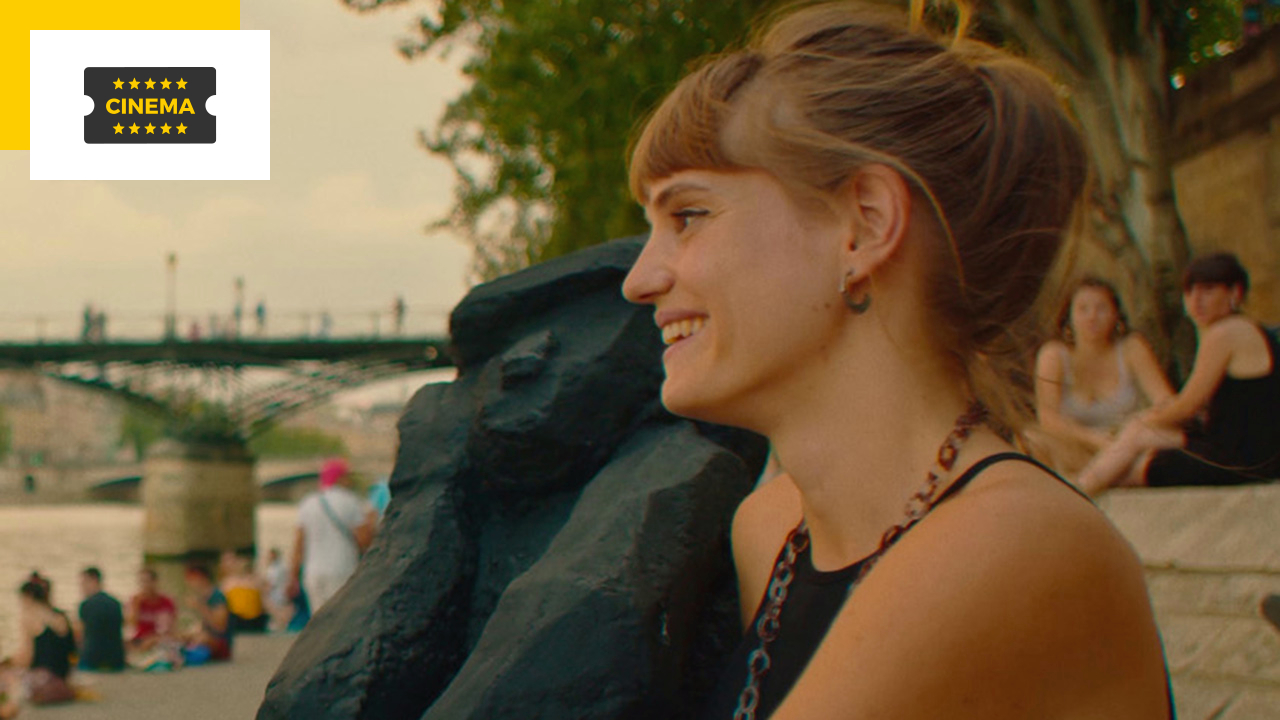 Years 20 is a feature film filmed in a single uninterrupted shot for one hour and thirty minutes! This atypical work shot in the heart of Paris was released in theaters on April 27.

After Paris is oursairing on Netflix in April 2020, Elizabeth Vogler is back behind the camera with 20sin theaters April 27.

The film takes us to Paris, one summer evening in 2020, some time after the end of the first confinement. The camera follows one passer-by then the other, traveling through the streets of the city and multiplying curious encounters: young eccentrics, original and non-conformist characters.

During a single uninterrupted shot, the camera links the characters through the same territory, and the same era in crisis that each one crosses and questions in their own way.

After Paris is ours, a very low-budget film financed through a crowdfunding campaign and shot without authorization in the streets of Paris, director Elisabeth Vogler continues to explore new ways of making cinema with Years 20.

“I continue my quest in reality by imagining the camera as a thread that binds existences”she says.

Note that the name of Elisabeth Vogler is a pseudonym borrowed from one of the characters of Persona by Ingmar Bergman, an actress who suddenly stops speaking.

“Cinema is something intimate for me. When I was a teenager I was tormented and full of doubts. Cinema allowed me little by little to have the courage to get closer to who I really am. I prefer that people are interested in the films that I make rather than in my person and I really feel closer to me with a female pseudonym”she says, justifying her choice of anonymity.

Filmed in a single sequence shot of one hour and thirty minutes in the heart of Paris, the shooting was a real tour de force for the team.

The rehearsals lasted a month but not with all the actors, as screenwriter Laurent Rochette reveals.

“The film already had to work sequence by sequence. Afterwards, we repeated the configuration with the camera. But there were difficulties. For a sequence shot on a scooter, if we take a detour it’s because it’s the only way where there’s only one red light. We couldn’t stop the camera”he explains.

The film crew then rehearsed only once with the whole group. Everything was really timed and prepared in advance.

“We try to control the uncontrollable in a certain way. For example, in sound, we only had 11 lavalier microphones out of 24 actors. So there was a whole system for the microphones to reach the actors. Sound engineers took their bikes to get to the after sequences”explains Laurent Rochette.

20s is worn by Noemie Schmidta young actress revealed alongside Claude Brewer in The Student and Monsieur Henri. Already very invested in Paris is ours, the actress was also very involved in this project, in particular through a tour of an unprecedented scale to promote the film across France.

Indeed, the feature film team wanted to extend the 1920s experience with an event series. In each of the 12 cities of the preview tour, they produced an episode broadcast the same evening, in the room before the film and on the internet.

From April 9, the public was able to discover a new character each day in their hometown, before seeing them all reunited in Paris in the film.

As in Years 20, each episode was shot in one go, i.e. 12 real sequence shots in the end. To make such a performance possible, a team of 15 people were constantly on the road for 15 days.

You can find the series on the Youtube channel of the film.