Tenor: who is MB14, revelation of The Voice who became an opera singer for Michèle Laroque?… 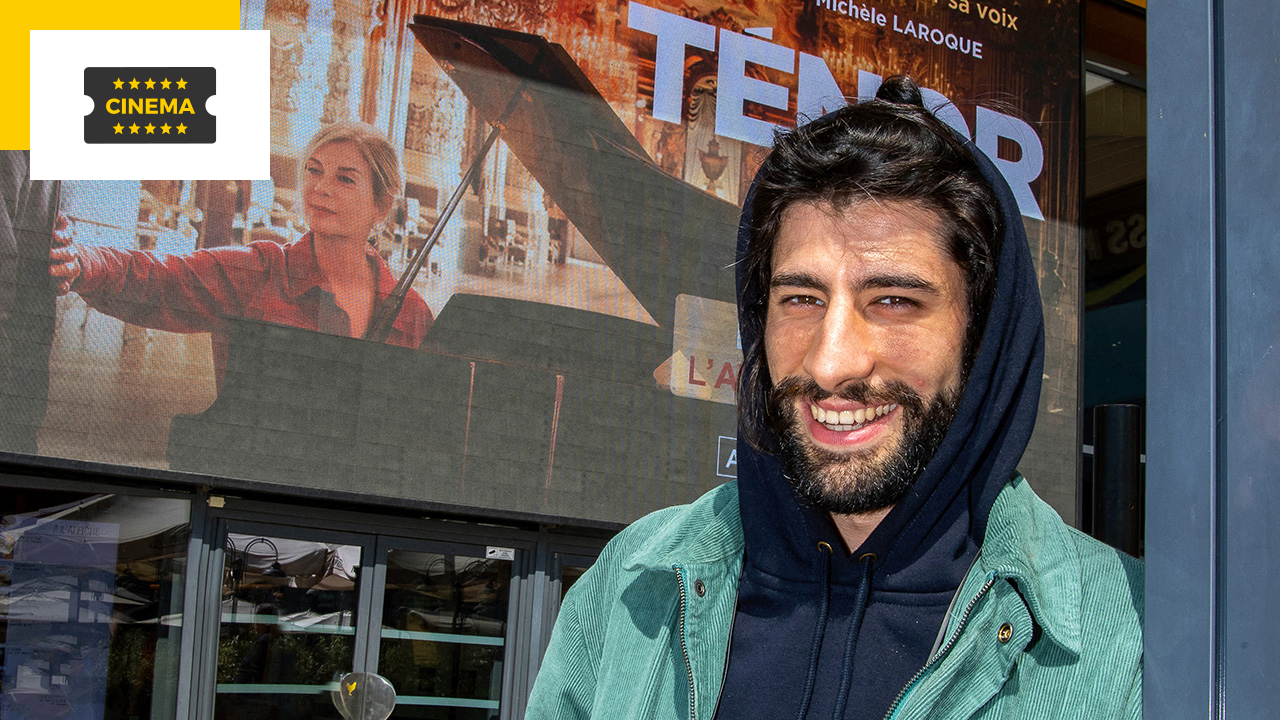 Ténor, in theaters on May 4, is carried by Michèle Laroque and a newcomer to the world of French cinema: MB14? Who is this artist revealed by The Voice?

In Tenorin theaters May 4, MB14 interprets Antoine, a young Parisian suburbanite. He studied accounting without much conviction, dividing his time between the rap battles he practices with talent and his job as a sushi delivery boy.

During a trip to the Opéra Garnier, his path crosses that of Mme Loyseau (Michele Laroque), singing teacher in the venerable institution, who detects in Antoine a raw talent to hatch.

Despite his lack of lyrical culture, Antoine was fascinated by this form of expression and was persuaded to follow Mme Loyseau’s teaching. Antoine has no choice but to lie to his family, his friends and the whole city for whom opera is a bourgeois thing, far from their world.

But who is this 27-year-old comedian who calls himself MB14? Passionate about rap and hip hop, MB14, whose real name is Mohamed Belkhir, became known during season 5 of The Voice.

With his beatbox version of Coolio’s Gangsta’s Paradise, the singer impresses the coaches, using his voice as his only instrument.

The artist manages to climb to the final, finishing 2nd in the famous television competition behind Slimane.

The adventure The Voice allowed him to make himself known in the world of music, but MB14 is also interested in comedy. In high school, he took acting classes and quickly got into the game:

“I really felt good, in my place, and I said to myself that this is what I wanted to do all my life! At that time, I had already started to rap and a little beat- box, then I started singing and everything went on”confides the neo-comedian.

“Today, it’s wonderful that music brings me back to this initial passion for cinema”, he adds. It was when he saw him in The Voice that the director Claude Zidi Jr. and the producer Raphael Benoliel noticed it.

FROM RAP TO LYRIC SINGING

They then contacted him and had him try out for Tenor. The two men were immediately seduced by the ease of the young artist. However, between the time MB14 was contacted for the role and filming, four years passed!

“I kept this dream in mind, asking myself a thousand questions: would the film end up being made? Wouldn’t I be too old for the role? Was another actor finally chosen? ?”wondered MB14, who was finally able to make this dream come true by giving the reply to Michèle Laroque.

MB14 therefore rubs shoulders with lyrical singing with Tenor. A big fan of classical music for many years, the singer and actor was delighted to try his hand at this register.

“For a long time, I couldn’t find the vocal technique to sing opera: it requires a lot of precision at the level of the larynx, the diaphragm or the vocal cords.

Thanks to Ténor, I had the chance to meet Caroline Fèvre, lyrical singer and advisor on the film, who helped me and gave me the keys for almost two months to be able to succeed in singing and, who knows, one day really an opera singer!”says the actor.

Around MB14 and Michèle Laroque, we find real artists. A necessity since all the sung scenes of the film were shot live, apart from that of the end which MB14 interpreted in playback on his own voice for technical reasons.

For example, the character of Josephine is played by Mary Oppert which is well known in opera singing, while Roberto Alagna plays his own role. On the rap side, it is the Marseillais EMKAL who is the singer of the first battle.

Tenor has been in theaters since May 4.