Tell me your secrets on 13th Street: what is this series with Lily Rabe (American Horror Story)? – News Series on TV 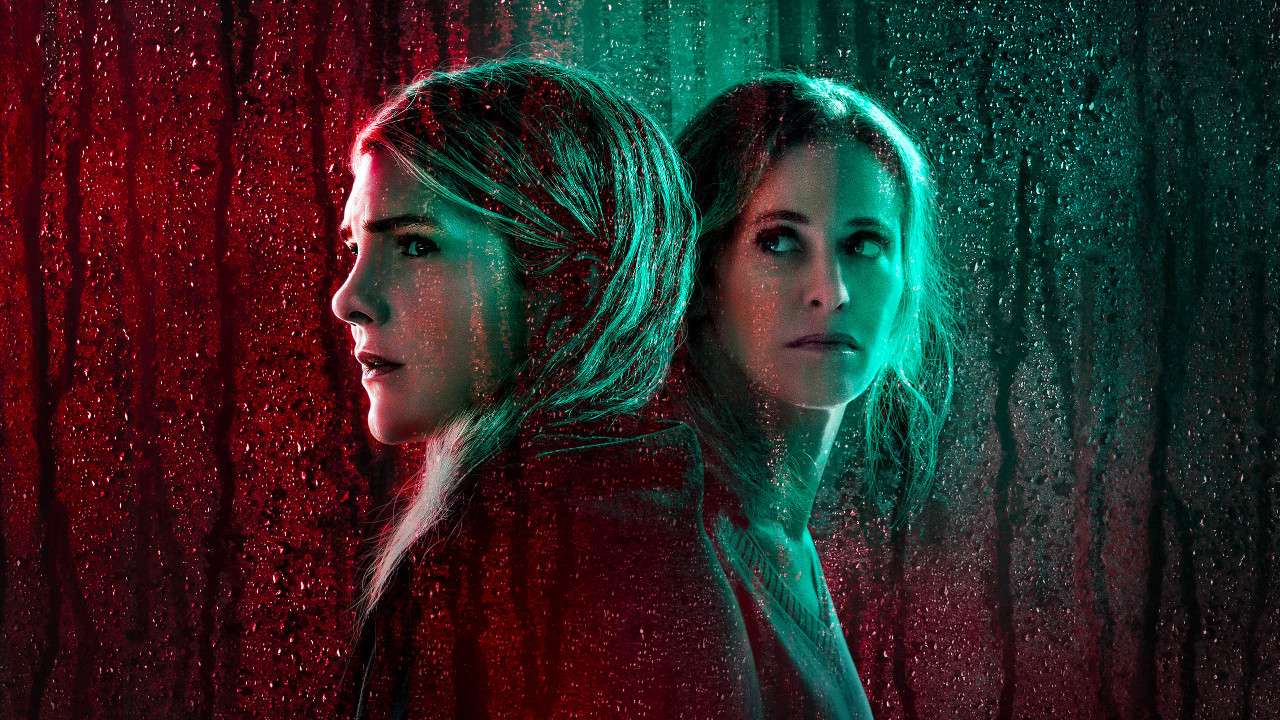 13th Street launches this Sunday evening from 8:55 pm the broadcast of season 1 of “Tell me your secrets”, a captivating thriller carried by Lily Rabe, Amy Brenneman and Hamish Linklater.

The destinies of three characters with mysterious past will intersect: a mother who seeks the murderer of her child, a criminal in search of redemption and a woman witness to a murder.

Tell me your secrets created by Harriet Warner and starring Amy Brenneman, Lily Rabe and Hamish Linklater. 2 episodes every Sunday evening at 8:55 p.m. on 13th Street.

Created by Harriet Warner, screenwriter on the English series Call the midwife, Tell me Your secrets follows 3 characters with linked fates. On the one hand, we have Mary Barlow, played by Amy Brenneman, a distressed mother who is obsessed with finding her daughter, who has been missing for several years.

On the other, there is Karen Miller (Lily Rabe), ex-girlfriend of a serial killer, who was arrested for the murder of nine women. After serving her sentence, she is offered the opportunity to start a new life under the name Emma Hall.

But Mary is convinced that it is the duo of murderers which is at the origin of the disappearance of her daughter. Convinced that she will manage to find Karen, she will push John Tyler (Hamish Linklater) a former sexual predator in search of redemption to track her down whatever the cost. But very quickly, the truths about their past and their motivations become more and more strange, blurring the lines between victims and aggressors.

Tell me Your Stories is a thriller in the tradition of The Undoing worn by Amy Brenneman (Private Practice, The Leftovers), Lily Rabe (American Horror Story) and Hamish Linklater (Legion)

Find Tell me Your Secrets every Sunday evening from 8:55 p.m. on 13th Street.