Tandem Showerhead Will Double the Fun in Shower With Your Partner

Showering with your partner is probably one of the most intimate activities every couple indulges in once in a while. It can be incredibly romantic whether you are in love or simply hooking up with someone. However, the traditional showerhead that isn’t designed for two people to shower together can dampen the fun. Consequently, it’s just one person getting drenched while the other has to wait for their turn.

If you are someone who enjoys bathing with your partner, make sure your bathroom is outfitted with Tandem Shower introduced by Boona. Just like the name suggests, the Tandem shower is a rod-like attachment that adds another showerhead to your bathroom. The rod extends between two walls of your bathroom and easily attaches to the existing showerhead, thus doubling the number of shower spray units. And, do not worry, the Tandem shower is easy to install and won’t require a professional plumber.

When in use, it distributes water evenly on both ends and adjusts to accommodate people of all heights. To save water, the shower offers three different settings: high-velocity spray, full-body spray, and power spray to upscale your showering experience. In case of a single user, you can shut off the valve for the other showerhead.

Also Read: This Elegant Japanese Soaking Bathtub Will Add Class to Your Bathroom

The Tandem Shower is made from high-quality components and would be available in black, chrome and Miami finishes. The entire kit of the Tandem shower is designed for different heights and shower sizes. Up on Kickstarter, the crowdfunding campaign for the shower has reached its goal. The Tandem is available on pre-order for an early bird price of $249, but will eventually retail for $349 after the crowd-funding campaign. For the early adaptors, the shower is likely to ship in January 2023.

The Tandem Shower looks cool and sexy but there are some prerequisites to ensure it works smoothly in your home. First, your wall-to-wall distance should be anywhere between 57- and 76-inches. Second, you ought to have sturdy walls, and third, your shower arm must protrude from the sides. Sorry, no rain showerheads! 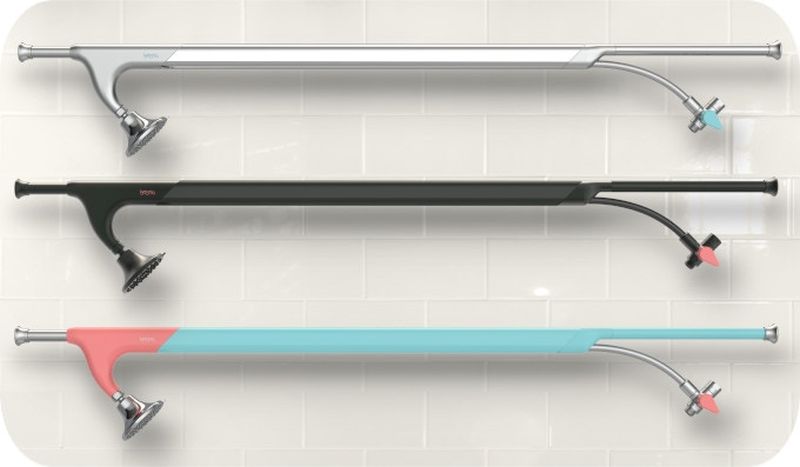 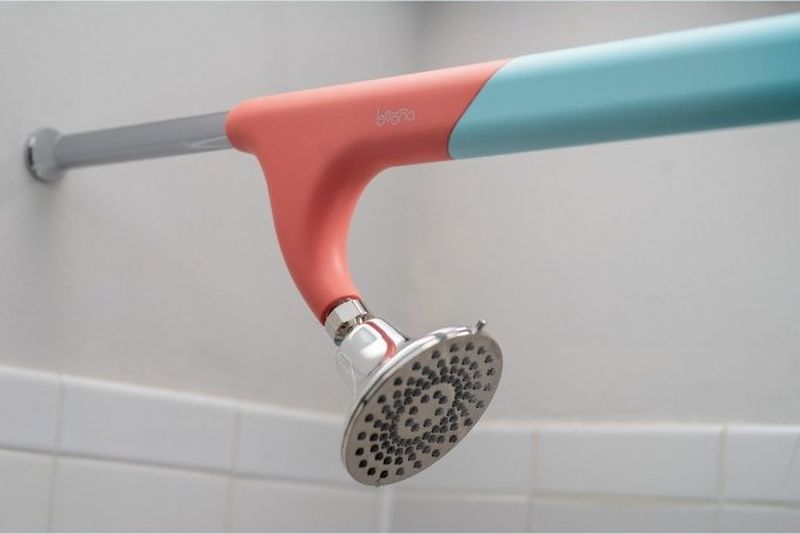 How to Move Heavy Furniture by Yourself (12 Pro Tips)

How to Choose a Bathtub: A Comprehensive Buyer’s Guide