Superman & Lois: what is the new Arrowverse series with Tyler Hoechlin worth? 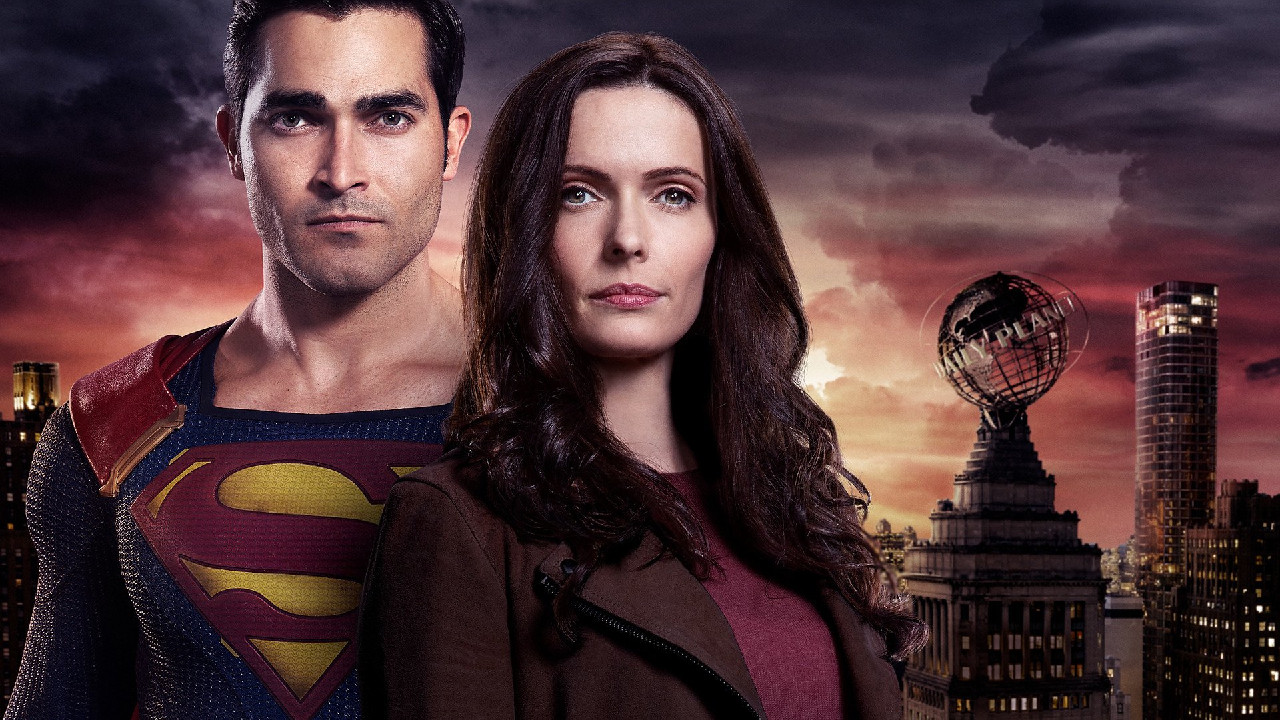 Last night was broadcast on the CW the first episode of “Superman & Lois” starring Tyler Hoechlin and Elizabeth Tulloch. Is the newcomer to the Arrowverse worth a look?

Clark Kent, aka Superman, and Lois Lane are trying to run a hectic professional life and a family life that is at least equally so as parents of two teenagers …

Created by Todd Helbing and Greg Berlanti, the brains already at the origin of Arrow, Flash, Supergirl and Legends of Tomorrow, Superman & Lois is worn by two actors who have already appeared in the Arrowverse crossovers: Tyler Hoechlin and Elizabeth Tulloch. The former rose to prominence as Derek Hale in Teen Wolf, while the latter was part of Grimm’s cast. The couple’s twins are played by Jordan Elsass, seen in Little Fires Everywhere and Alexander Garfin. Dylan Walsh (Nip / Tuck) plays the father of Lois and Emmanuelle Chriqui (Entourage) is Lana Lang.

The 90s had Lois and Clark, The New Adventures of Superman. The 2000s, Smallville. As for us, we are entitled to Superman & Lois, a much darker and more adult iteration of this story seen and reviewed on the big screen as well as the small screen.

This hour-long “super pilot” lays the groundwork for the story: Clark and Lois both work at the Daily Planet and are parents of opposing twins. The first, Jonathan, is a confident quarterback, while the second, Jordan, is a lonely young man with social anxiety disorders. Relations between the latter and his father are rather strained, Jordan accusing him of being often absent from the house for his “work”. A series of events, however, bring the little family straight to Smallville, where Clark Kent will reveal his true identity to his sons. The father of the family must then face the reaction of his sons, but also fight a new powerful enemy.

For this new revisit, the creators have chosen to offer us a series much more mature and dark than the other fictions of the Arrowverse. Superman & Lois closer to Man of Steel than to Lois and Clark, while managing to bring a new dimension to the character. His life is not perfect: he has to deal with unemployment, the death of his loved ones, and his far from ideal relationship with his sons … Even Smallville, once an idyllic town, has now become a symbol of everything. which has gone wrong in small rural America’s towns, with Meth Labs thriving and a charismatic businessman with questionable intentions promising people jobs.

In short, Superman & Lois is a much darker reinterpretation of the superhero myth and focuses more on the family relationships that Clark has with his sons, even if it means abandoning, at least in the pilot, the fights with evil aliens. Even if the series does not revolutionize the genre, it offers a new take on the myth of the superhero, and manages to distinguish itself from the others by tackling subjects much closer to our reality. It remains to be seen what the rest has in store for us … However, we will have to take our trouble patiently, Superman & Lois not yet having a French broadcaster.