Stumptown on M6: will there be a season 2? 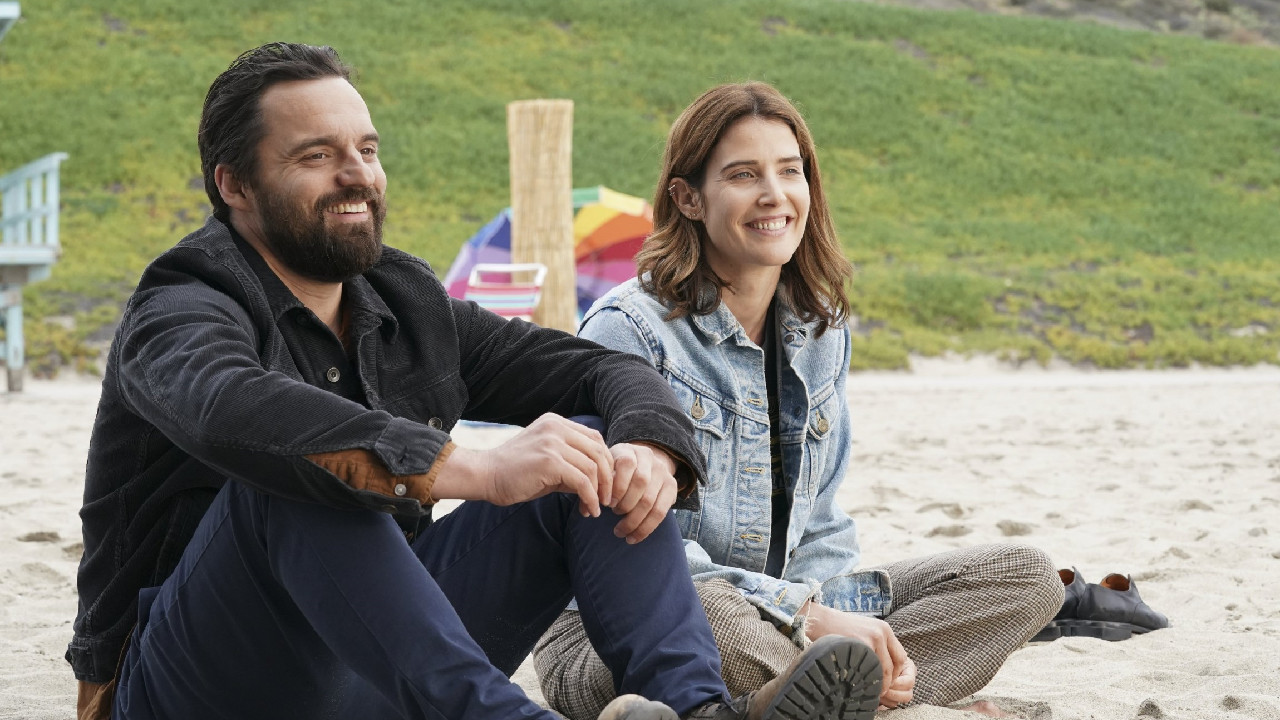 M6 is broadcasting tonight the last episodes of season 1 of “Stumptown”, a detective series starring Cobie Smulders. Will the series be entitled to a second season?

This Saturday evening from 9:05 pm, M6 will broadcast the last three episodes of season 1 of Stumptown. Worn by Cobie Smulders, a Canadian actress discovered in How I Met Your Mother, the series follows Dex Parios, a veteran of the self-destructive army, who will be converted into a private investigator in her hometown of Portland. This adaptation of the eponymous comic book written by Greg Rucka also stars Jake Johnson, aka Nick in New Girl, Tantoo Cardinal (Wind River, Dancing with the Wolves), Adrian Martinez, Camryn Manheim and Michael Ealy.

First renewed for a season 2 last May, ABC reversed its decision by announcing in September to cancel Stumptown at the end of this first burst of episodes. The reasons for this surprising decision: the Covid epidemic. Indeed, the channel, at the time of the announcements of the broadcasting calendars for the year 2020/2021 last June, had planned to start broadcasting this season 2 in the fall. But production problems, due to the epidemic, made it impossible to launch this new round of episodes on the scheduled date. As a result, ABC made the decision to cancel its order. However, there may still be a glimmer of hope for fans since ABC Signature studio, producer of Stumptown, plans to buy the series in order to offer it to another channel. To be continued …

If you want to catch up with Stumptown, Season 1 is already available in full on Salto.