Stranger Things: 8 hours of makeup for Vecna, the incredible transformation in video -… 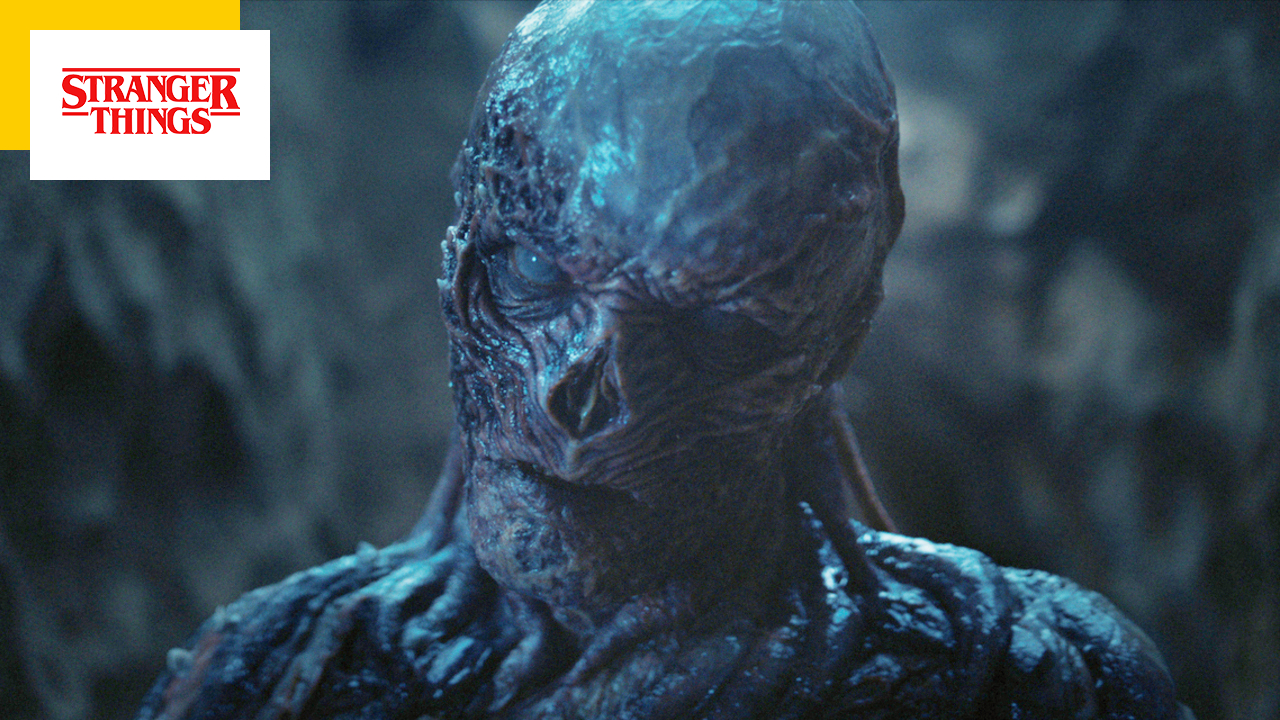 New character of season 4 of “Stranger Things”, Vecna ​​is the big villain of the Netflix phenomenon. Her appearance is the result of some impressive work by the show’s makeup artists.

He’s the big bad guy in season 4. Stranger Things. Vecna ​​is a sprawling creature, with burnt and stripped skin, trapped in the Upside Down. It massacres adolescents plagued by depression and guilt.

On screen, the monster is impressive and disconcertingly realistic. It was not made in digital effects, but thanks to practical effects and hours of make-up. Behind this work, similar to a work of art, there is the artist Barrie Gower and his company BGFX. It is they who are also at the origin of the Night King, villain of the series Game Of Thrones.

Under the costume of Vecna, we find the actor Jamie Campbell Bower. To slip into the skin of the monster, the interpreter had to be patient. Eight hours of makeup a day were needed to achieve this result. Over the days, the team of artists was able to reduce the duration to just over 6 hours.

Netflix uploaded an awesome time-lapse video of the costume posing:

Vecna’s costume was soaked in water overnight and split into 25 different pieces to make it easier to pose on Jamie Campell Bower. This technique allows artists to assemble the costume like a puzzle and save time. A total of twenty-five copies of each piece were made.

While the series uses many special effects to create the Upside Down, much of it was made with real material. On their official Twitter accountthe screenwriters of Stranger Things claimed that the set crew used 83 kilometers of rope, but also 28,772 kilograms of urethane resins and 7,246 m² of bubble wrap. Above all, 18,3000 pool noodles were used to create the strange dripping vegetation of The Upside Down.

The series is accustomed to pulverizing records. It’s not Netflix’s most popular program for nothing. But his latest achievement is the most impressive of all. Season 4 of Stranger Things garnered 781.04 million viewing hours. And this, not to mention its last two episodes which have not yet been released.

The success of the Duffer brothers therefore becomes the most viewed Anglo-Saxon series on Netflix. It eclipses, in just 17 days, season 2 of Bridgerton who previously held the record.

To measure the extent of this season 4 which does not lack ambition, we must return to production. Launched in March 2020, the team of Stranger Things had to face an abrupt halt in filming because of the pandemic. It does not resume until November 2020 and finally ends in September 2021.

Counting the shooting and post-production – to finalize the many visual effects – it took two whole years to complete season 4. Never before has a season taken so long to complete.

World-renowned artist, Kate Bush takes first place in the music charts thanks to Stranger Things. Released 37 years ago, its title Running Up That Hill is used several times in season 4. Since then, the song – yet already popular – monopolizes the first place on the platforms. When it was released, the title only came in third place. With over 29 million streams, Billboard ranks it number one. An astonishing success, which even made the singer react, yet very rare in the media.

“You have certainly heard of the release of the first part of the fantastic and terrifying series Stranger Things on Netflix. It contains the song Running Up That Hill which is enjoying a new life thanks to young fans who love the show – I love it too! Thanks to this, Running Up That Hill leads the world and entered the UK rankings at number 8. It’s very exciting ! Thank you to those who support this title.”

Stranger Things is available on Netflix.