Stranger Things 4: dates, story, characters… all about the return of the phenomenon series… 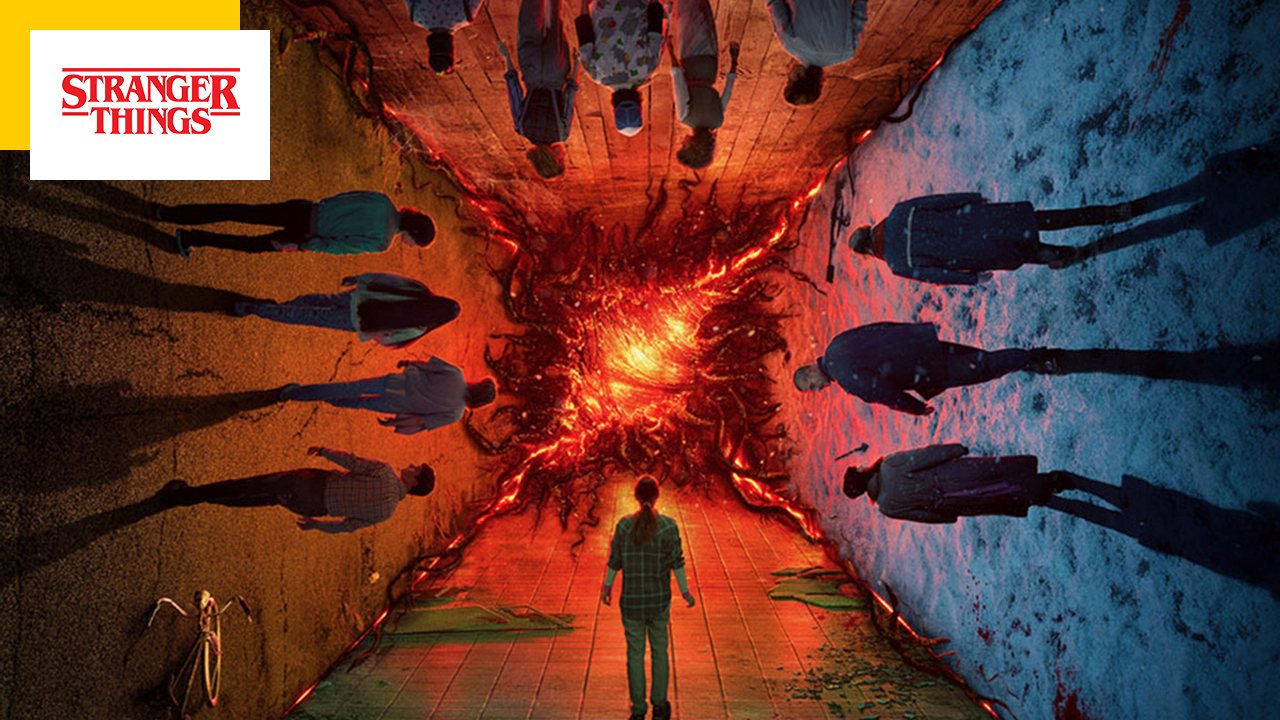 Expected on May 27 on Netflix, the first part of season 4 of “Stranger Things” finally arrives. One month before it goes online, an overview of what we know about the new chapter of this event.

The return to the Upside Down is imminent. After three years of waiting – interminable it must be said -, season 4 of Stranger Things is finally coming to Netflix. Unsurprisingly, many are eager to find Eleven and her band of friends.

Four weeks before the big premiere, a look back at all the information you need to know before diving back into the adventure. On the program: details on the plot, the arrival of new characters and some indiscretions.

A SEASON 4… BUT WHAT WILL IT TALK ABOUT?

This new plot begins six months after the chaotic events at Starcourt Mall in the spring of 1986. Eleven has left Hawkins and the inseparable friends are separated for the first time. And their new high school life doesn’t help. While they must manage their past and the first emotions of adolescence, a new supernatural threat surfaces. With her, a terrible mystery appears and could be the key to ending the horrors of the Upside Down.

Season 4 will feature nine episodes. In September 2020, as filming resumed after the shutdown imposed by the pandemic, the title of the first installment was revealed on Twitter: “Chapter 1: The Hellfire Club”. The others were also later revealed:

AND WHEN IS IT COMING OUT?

For the first time since its broadcast, the series will be offered in two volumes. The first will be released on May 27 and the second on July 1. The opportunity for Netflix to prolong the pleasure and ensure real success over time.

The wait between seasons 3 and 4 was particularly long. Due to the pandemic, production was interrupted in March 2020, one month after the first shots. Filming resumed in September 2020 and extended until September 2021. This long period reflects the ambition of this season 4, described as the most impressive by its creators.

At the beginning of April, The Wall Street Journal announced that the cost of a single episode was $30 million. A record for the series. The total budget is $280 million. That’s the price of a big movie blockbuster. For comparison, Stranger Things Season 4 is over budget.Avatar of James Cameron – which amounts to 235 million dollars.

BUT WHO IS IT WITH?

The entire cast of young actors is, of course, back in their respective roles, from Millie Bobby Brown to Finn WolfhardPassing by Maya Hawke who had joined the previous season. Winona Ryder is also still in the game, just like David Harbor. His character has a tragic end at the end of season 3, but one of the last sequences shows the sheriff in a prison deep in Russia.

One of the major additions is Robert Englund. The actor, legendary for his interpretation of Freddy Krueger, embodies a new central character in this season 4: Victor Creel, a father who would have killed his entire family in the fifties. He is now locked up in a psychiatric hospital. According to some rumors, its plot would be closely linked to that of Eleven.

The Stranger Things bestiary is growing. Some theories indicate that the big bad of this season 4 is none other than Vecna, a key character from the heroes’ favorite game, Dungeons & Dragons. He is also considered one of the most powerful antagonists of this universe created in the seventies. The creature – terrifying, to say the least – appears in the new trailer revealed by Netflix. It succeeds the Demogorgon or even the Mental Flayer.

Season 5, already confirmed by Netflix, will be the last and should conclude the narrative arc of Eleven and her band. However, the Duffer brothers, creators of the series, do not intend to stop there. Their wish? Launch a spin-off. In the columns of the magazine SFX, they make it clear that they want to take their precaution first and choose the right story before embarking on an epic new adventure. The future will tell.

Stranger Things is available on Netflix.