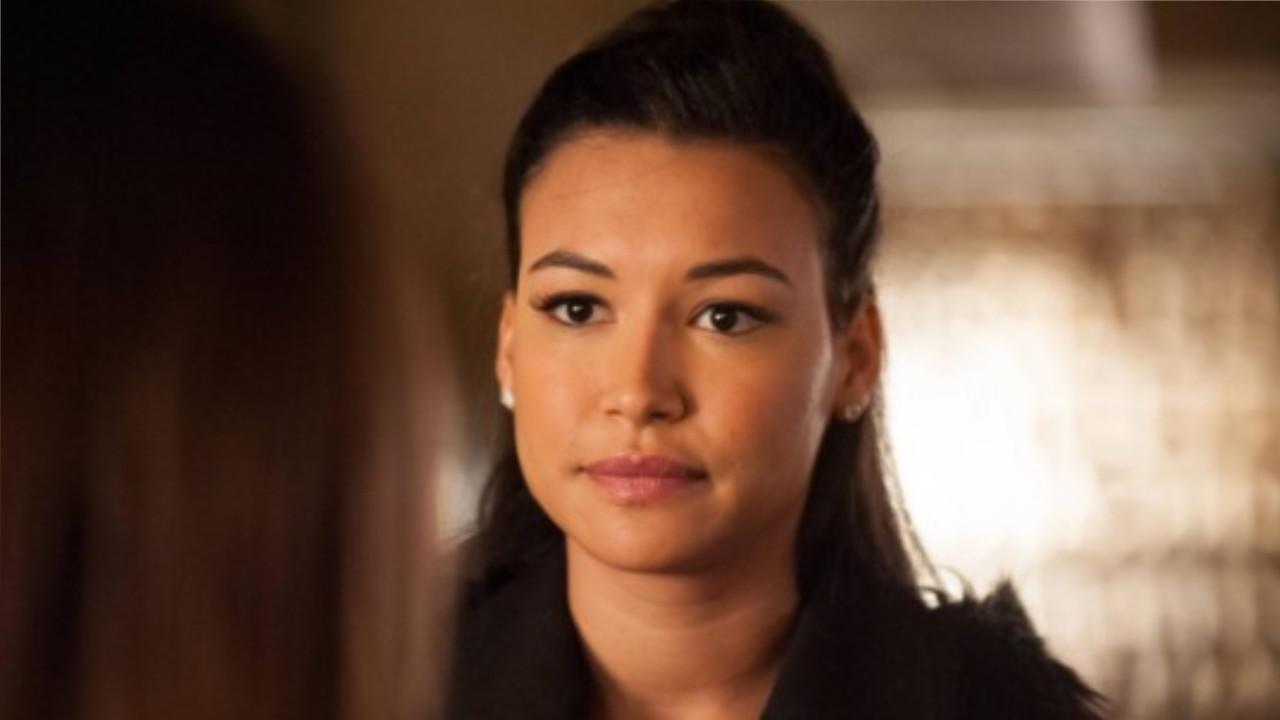 It will therefore be Christian Milian who will replace Naya Rivera in the Step Up series, where the actress who died last July played a central role.

His death last July shook the whole world, especially Glee fans. Naya Rivera accidentally drowned in a lake in California while swimming there with her son. A month later, the American channel Starz announced the renewal of the Step Up series for the third season, in which the young woman held one of the main roles alongside Ne-Yo. We learn today that it is the actress and singer Christina Milian (The Oath) who will resume her role in the next episodes. Naya Rivera played Colette, a dancer who hides a heavy secret.

Step Up: High Water, an already two-season Youtube Premium series, is derived from the Sexy Dance movie franchise. She follows Sage Odom and his team of teachers as they train a new generation of artists at a prestigious Atlanta art school. Fresh from their native Ohio, twins Tal and Janelle hope to make their dreams come true by excelling on the dance floor.

The American channel Starz has recovered the rights and will therefore produce this third season, which has just begun filming in Atlanta. The previous episodes will be posted on March 5 on the Starzplay platform (which will be available via the Canal offer and Amazon Prime Video).