Star Wars: a Game of Thrones actress joins the series on Obi-Wan 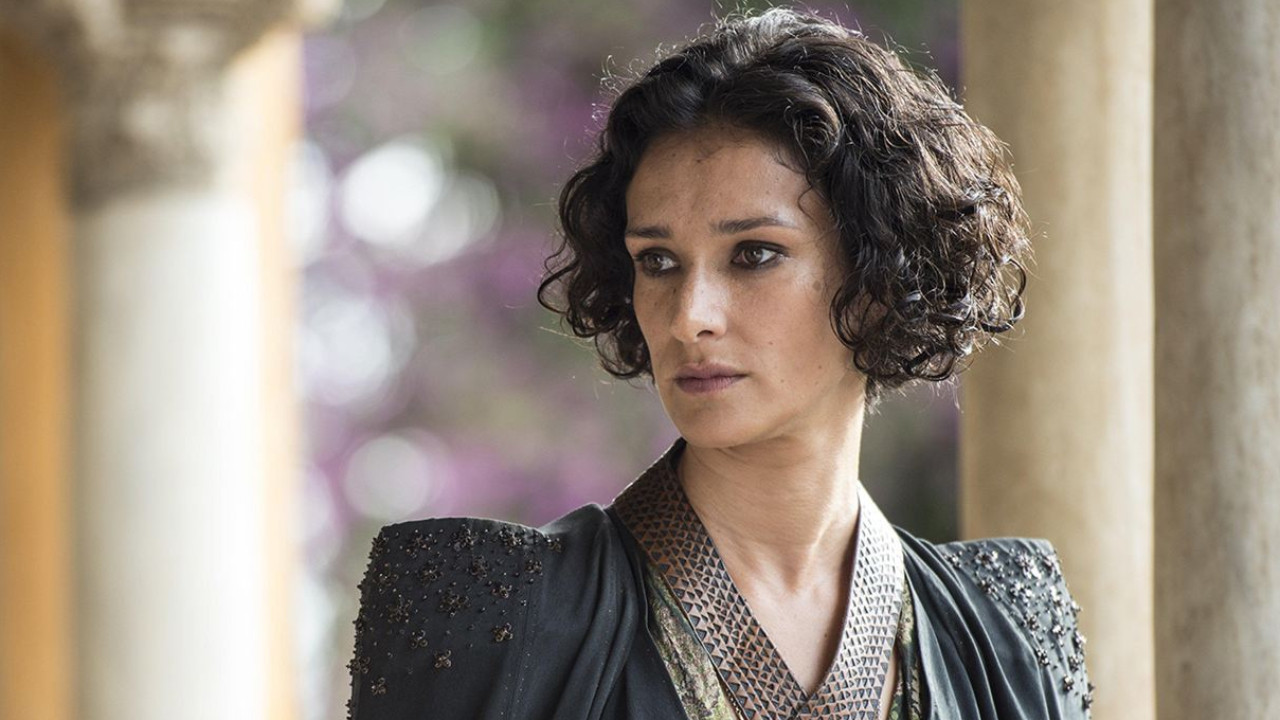 Indira Varma, seen in Game of Thrones, joins the cast of the Star Wars series on Obi-Wan Kenobi, which will be available on Disney +.

The Star Wars universe on Disney + welcomes a new Game of Thrones recruit: Indira Varma, who played Ellaria Sand, the mother of Aspics des Sables and the mistress of Oberyn Martell (Pedro Pascal) in the series of David Benioff and DB Weiss . The British actress will not be reuniting with her former playing partner Pedro Pascal in The Mandalorian as she joins the cast of the series centered on Obi-Wan Kenobi according to Deadline.

Indira Varma will reunite with Ewan McGregor, who is reprising his role as the famous Jedi, and Hayden Christensen who is once again donning the Darth Vader costume. No information has been released on Indira Varma’s role at this time. This Star Wars series will be directed by Deborah Chow and will follow Obi-Wan Kenobi’s adventures probably on Tatooine eight years after Revenge of the Sith and eleven years before A New Hope.

The series is not expected to be available until 2022 on Disney + given that filming has been postponed due to the coronavirus pandemic and some script rewrites. For now, physical training photos of Ewan McGregor and Hayden Christensen have been circulating on social media, with the two actors preparing to reprise their iconic roles.