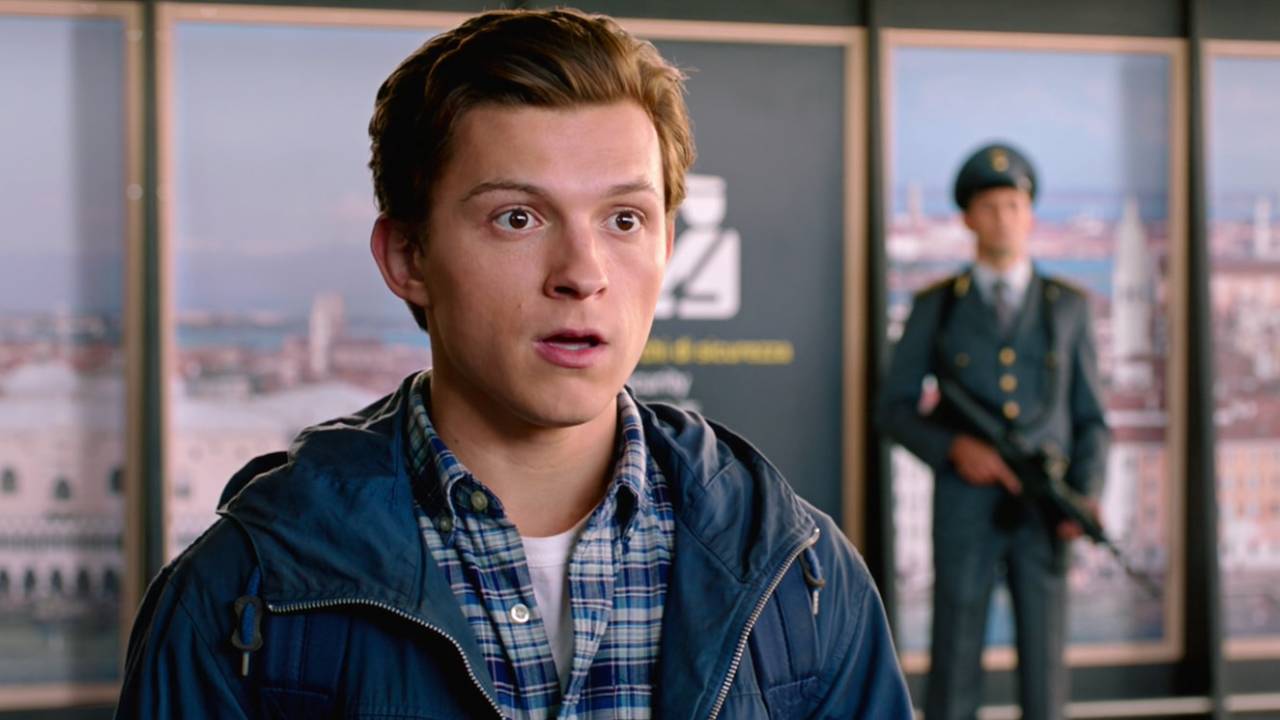 At the microphone of the Backstage site, the young interpreter of Spider-Man in the MCU, recently told that he had passed trials to play the character of Finn in “Star Wars”. An audition he missed because of… laughing.

Even if he is preparing to share the poster of Chaos Walking with Daisy Ridley, the young interpreter of Peter Parker in the Marvel Cinematic Universe almost gave him the reply a few years ago. Indeed, during an interview for the site Backstage, Tom Holland recently revealed that he had tried to play Finn (ultimately played by John Boyega) in Episode VII of the Star Wars saga.

As he says, the casting was ultimately not successful for him. The main cause of this disappointment: an irrepressible laughter when giving the reply to a “drone”:

“I remember my Star Wars audition. I had already passed 4 or 5 stages, and I believe I was auditioning for the part of John Boyega.”, explained Tom Holland. “I remember I had this scene with a woman (…) playing a drone. So I was saying things like: ‘We have to get back to the ship!’ And she would answer: ‘Bleep, bloop bloop, bleep bloop. “I couldn’t stop laughing. I found it so funny. And I felt really bad, because she was really trying to be convincing as an android or a drone (. ..). Obviously, I didn’t get the part. It wasn’t my best time. “

Would this crazy laugh have cost Tom holland one of the first roles in Star Wars postlogy? Either way, the young actor has had plenty to take comfort in the character of Peter Parker, ubiquitous in the MCU in recent years. Not to mention the adaptation of the famous video game saga Uncharted, in which he will play Nathan Drake next February.

(Re) discover the details hidden in “The Awakening of the Force” …