Star Trek: Picard back in 2022, Lower Decks renewed for season 3 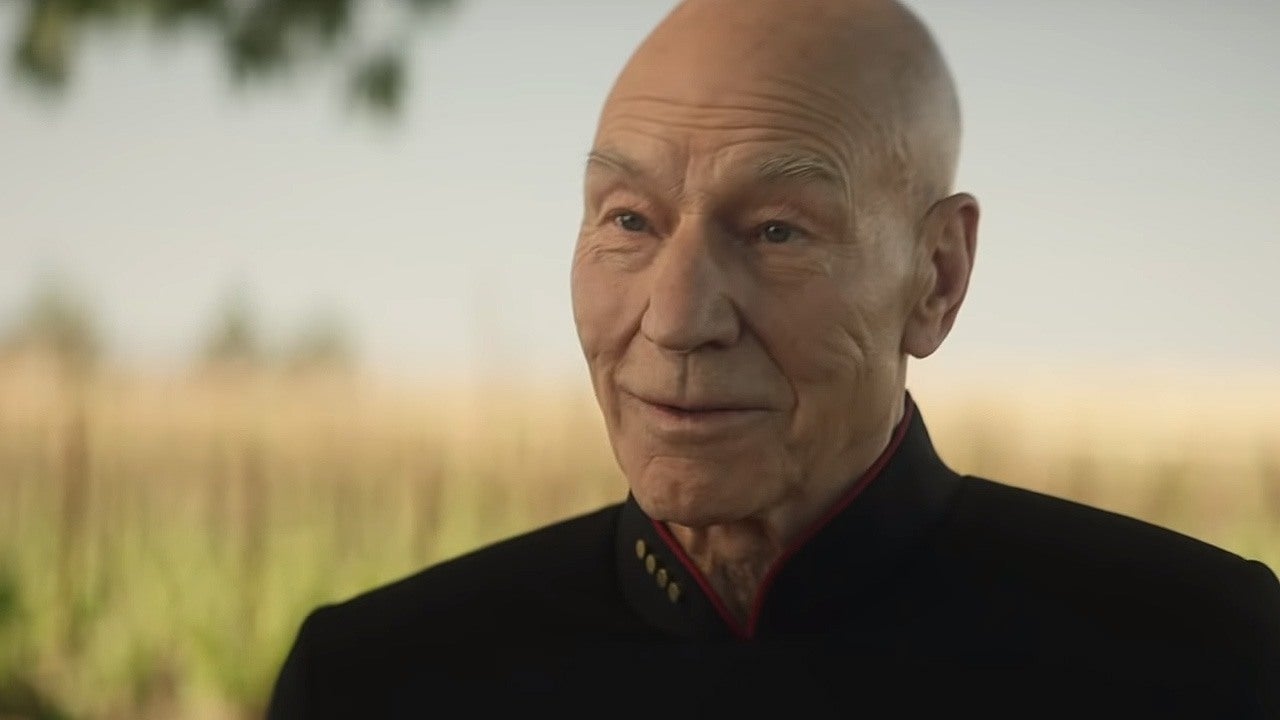 On the occasion of First Contact Day, “Star Trek” celebration day, the first images of the new seasons of “Lower Decks” and “Picard” have been unveiled. Both series can be found with us exclusively on Amazon Prime Video.

This Monday, April 5 was held in the United States the day of celebration First Contact Day (First Contact Day), which commemorates the first encounter between humans and an alien race in the Star Trek universe (April 5, 2063). This convention, organized online this year because of the health context, thus made it possible to discuss the next seasons of the series in production.

In addition to a trailer for the fourth season of Star Trek Discovery (read our article), unseen footage from the Lower Decks series has been unveiled by its creator, Mike McMahan. The opportunity also to learn that the animated show – back on August 12 – has been renewed by the Paramount + platform (which broadcasts all the series Star Trek in the United States) for a third season.

Also awaited by trekkies, the second season of Star Trek: Picard has unveiled a short teaser narrated by the inevitable Patrick Stewart. Currently in filming, the series will nevertheless not return to television until 2022.

Finally, fans were able to discover the first concept art from the new animated production Star Trek: Prodigy. Kate Mulgrew will find there for the occasion the role of Kathryn Janeway, the heroine of the Voyager series.

Janeway is back! Get your first look at @TheKateMulgrew‘s character now, and stream #StarTrekProdigy this year exclusively on @ParamountPlus in the US. #FirstContactDay pic.twitter.com/cVITwdQpVz

Remember that in France, the Star Trek series Lower Decks and Picard are offered exclusively on the Amazon Prime Video platform.

The first images of the second season of Star Trek: Lower Decks: