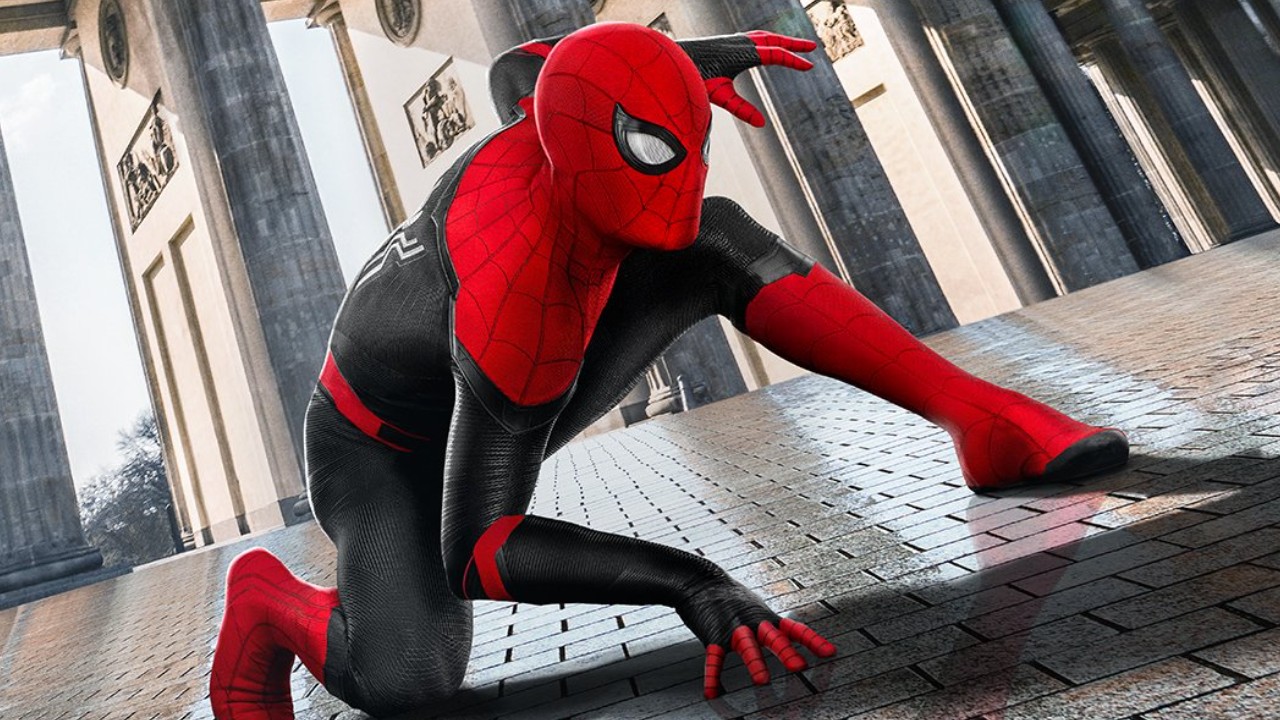 After “Homecoming” and “Far From Home”, the “Spider-Man” saga carried by Tom Holland will continue with a third opus whose official title has finally been revealed: “No Way Home”.

No “Phone Home”, of “Home-Wrecker” or from “Home-Slice”, announced by Tom Holland, Jacob Batalon and Zendaya on their respective Instagram accounts last night to teaser and confuse the issue. Not even “Home Run”, which had the favors of our forecasts. No, the third installment of the saga launched in 2017 will continue in December with: Spider-Man – No Way Home. A title revealed at the end of this video.

The most observant will also have noted the few rejected options that referred to the pandemic, containment and teleworking, such as “Work From Home”, “Home Schooled” or “Zooming Home”. In the end, the title chosen evokes an impossibility of returning home, which can refer to the status of fugitive which should be that of Peter Parker, following the events that occurred in the very last seconds of Far From Home. But it can also evoke the fact that the Spider-Man will be lost in the multiverse which, according to persistent rumors against the backdrop of returns from actors from previous sagas, would constitute the heart of the story.

Unless there is a connection to the miniseries “NYX: No Way Home”, published in 2008 by Marvel. A derivative of the X-Men in which the lives of several homeless New York teenagers are turned upside down when they discover their powers. What if Jon Watts’ feature film, due on December 15 on our screens, introduced mutants into the MCU thanks to Peter Parker? What is certain, for the moment, is that Tom Holland, Jacob Batalon and Zendaya will be back, and that Doctor Strange played by Benedict Cumberbatch will have a key role in the plot, linked to WandaVision and which will open on that. of his second solo adventure. For the rest, we will have to wait until the arrival of a trailer to have concrete information.