SpaceX Plans to Beam Its Starlink Internet to Vehicles 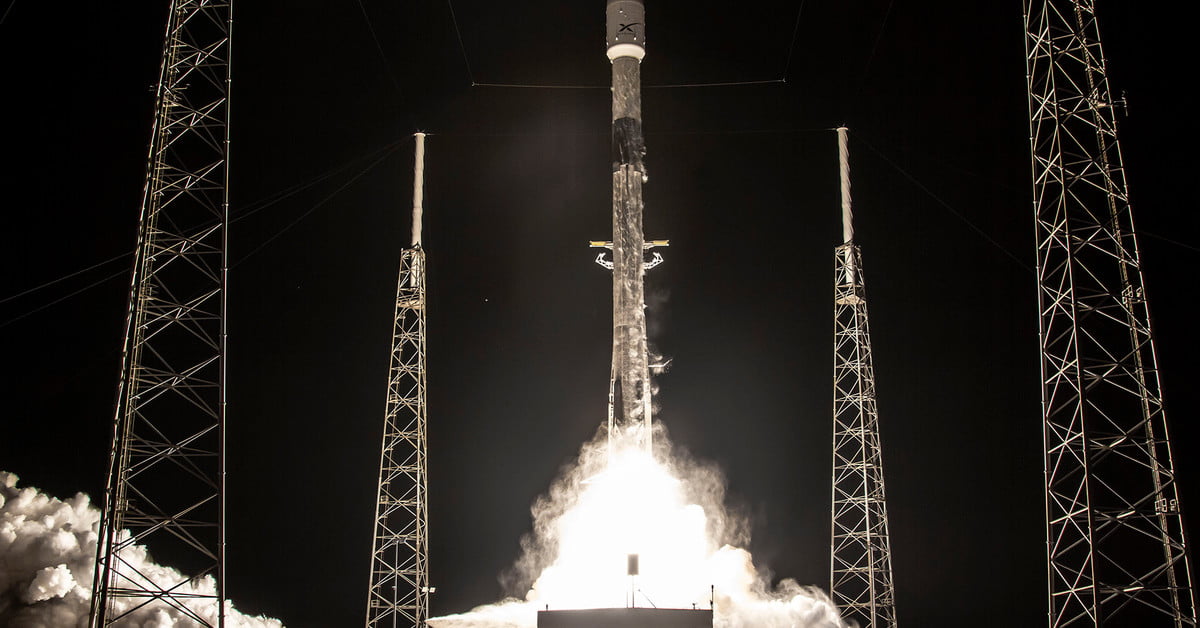 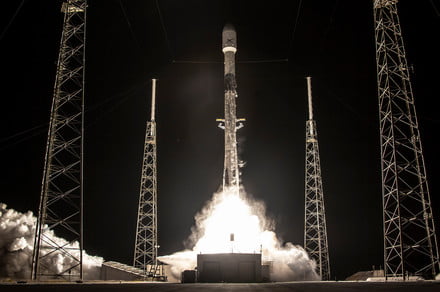 SpaceX wants to beam internet from its Starlink satellites to vehicles on Earth.

The revelation came via a recent SpaceX filing with the Federal Communications Commission (FCC) requesting permission to install its internet terminals in moving vehicles — not just people’s homes.

SpaceX chief Elon Musk subsequetly offered some clarification via Twitter, stating that the aim is to connect “aircraft, ships, large trucks & RVs,” though not cars as the terminal is currently “much too big.”

The filing, which the FCC received last week, included the following statement: “No longer are users willing to forego connectivity while on the move, whether driving a truck across the country, moving a freighter from Europe to a U.S. port, or while on a domestic or international flight.”

Whereas home users of SpaceX’s Starlink service are able to set up the terminals by themselves, the company said in its filing that “qualified installers” would set up the system in vehicles.

Offering Starlink broadband to vehicles would significantly expand the market for SpaceX, with Musk already eyeing $50 billion in annual revenue if the company is able to secure even just a few percent of the global telecommunications market via Starlink.

SpaceX has already deployed more than 1,000 Starlink satellites in low-Earth orbit following multiple launches since May 2019, with each one sending a batch of 60 satellites into space.

In the summer of 2020, the company began a low-key beta test of the broadband service for select users, expanding it to 10,000 people in a matter of months. And in February 2021, it started taking pre-orders for the equipment needed to set it up, plus the service itself, which is still in beta.

Starlink customers are required to make a one-off payment of $549 ($499 for the hardware and $50 for shipping and handling), plus $99 a month for the internet service.

Many customers are currently getting speeds of around 100 megabits per second (Mbps), though Musk said last month that this should increase to 300 Mbps later this year. The billionaire entrepreneur noted that while many people may not be getting the kind of superfast speed that some people are already enjoying, it’s a definite improvement on the kind of speeds experienced by many folks living in the low-to-medium population density areas that Starlink is aiming to reach.

As it continues to build up its satellite constellation, SpaceX’s long-term goal is to blanket Earth in broadband connectivity, beaming affordable and reliable internet for all, with a particular focus on communities in remote areas that at the current time have little or no access to reliable internet services.