Soul on Disney +: Did you notice that nod in the previous Pixar En Avant? 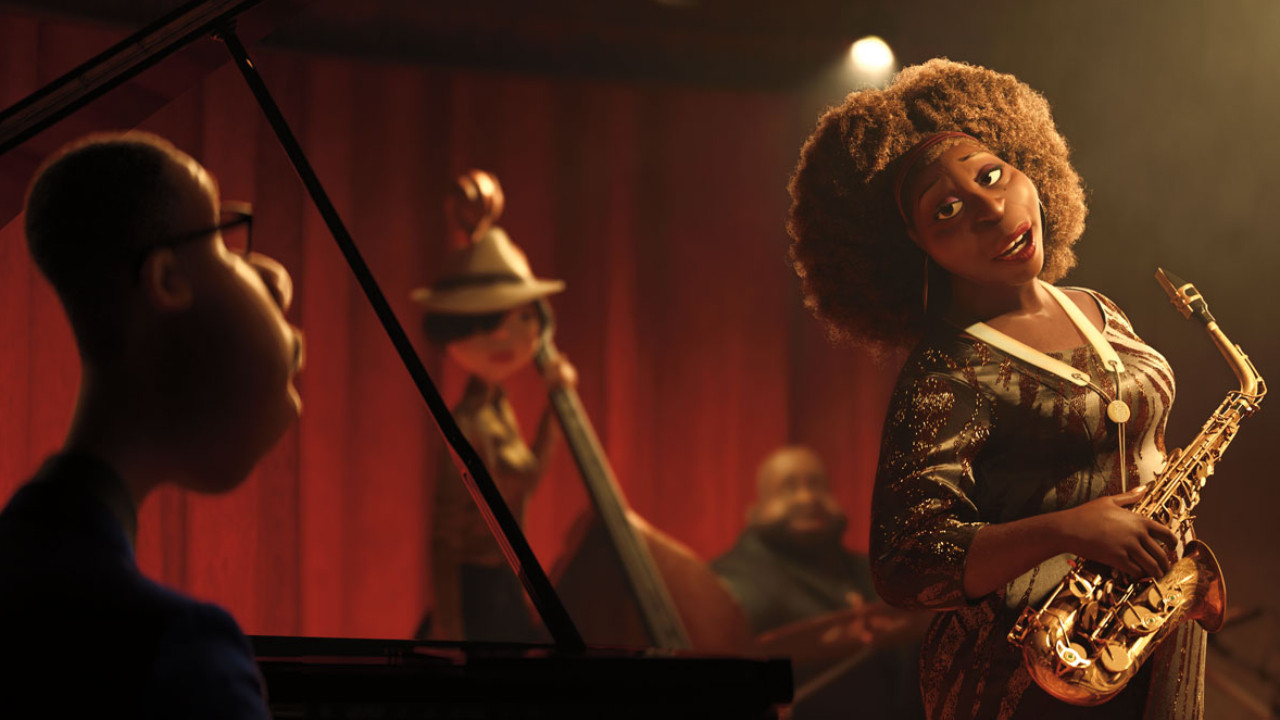 This fan unearthed in En Avant a little nod to Soul, the Pixar film which followed him (to see on Disney +): a vinyl of the saxophonist Dorothea Williams.

It’s now a rule at Pixar: each of their production is filled with easter eggs and hidden details that viewers enjoy unearthing. Most of the time, these are direct references to other films from the animation studio. A way to interconnect certain universes or to support crazy theories. And Forward is no exception to the rule. This Pixar directed by Dan Scanlon (Monsters University) was released on our screens in March 2020, shortly before the global health crisis worsened and it came to plummet cinema attendance. Nine months later, Soul created a surprise by releasing directly to the Disney + streaming platform instead of the big screen.

If these two feature films were developed during the same period, this fan has unearthed THE hidden detail that links them together. In Forward, we can see at Barley and Ian, in a background scene, a vinyl of Dorothea Williams, the famous saxophonist with whom Joe dreams of working, the hero of Soul. A find that did not fail to make the fans react on Twitter.

Still in the same logic, Soul also contains a nod to Pixar’s next production, entitled Luca (scheduled for theaters this summer). In the tweet above can be seen a poster praising a fictional town, bearing the same name as the young hero.