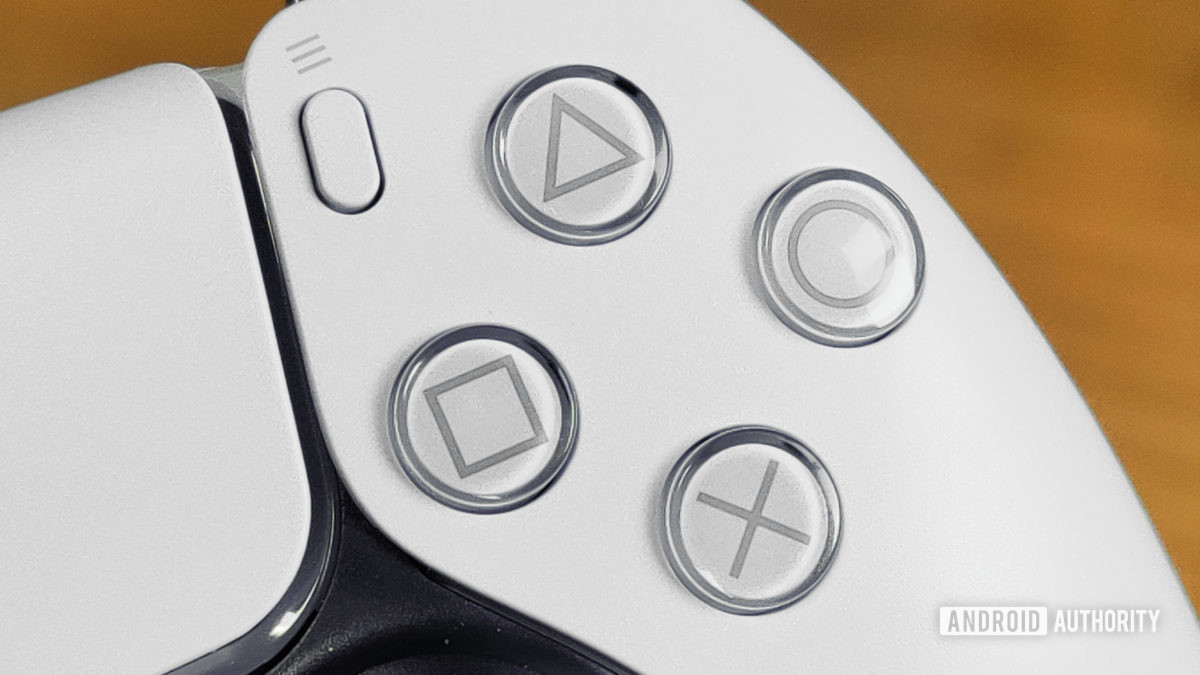 Sony kicked off its PlayStation 5 sales run with a more than respectable number, according to the firm’s latest quarterly earnings report.

The gaming company shipped 4.5 million PS5 units in Q3 2020 (fiscal year) — the console’s first full sales quarter. This comes despite the difficulty faced by users worldwide to buy one. PS5 sales should be further bolstered this year, as the console goes on sale in India this week.

It’s almost a carbon copy of the PlayStation 4’s first-quarter performance some eight years ago, which also mustered 4.5 million shipments. However, it’s clear the legacy console’s popularity is quickly diminishing. The PS4 shipped just 1.4 million units, down by 100,000 over the previous quarter and nearly 80% lower than its performance in Q3 2019.

That’s largely understandable, too. The PlayStation 5 brings a slew of improvements to graphical fidelity and storage speed. Backwards compatibility also entices users to invest a little more in the newer system to play older classics and upcoming titles.

Overall, the PlayStation division saw a 40% revenue buff over the previous quarter, suggesting that the gaming business continues to lead Sony’s other segments. This also comes despite Sony selling the consoles at a loss largely to meet  “strategic price points for PS5 hardware”.

In comparison, Sony did improve its smartphone shipment figures in Q3 2020 to a million units — a 67% increase over the previous quarter. However, 2020 as a whole will likely end with lower figures than a year prior. The firm shipped 3.2 million units in 2019 — it’ll need to ship 800 000 devices in the next quarter to meet this figure. It’s unlikely that 2020 will meet the lofty heights of 2018, though. Sony shipped 6.5 million phones in total two years ago.

PlayStation 5 sales vs the competition 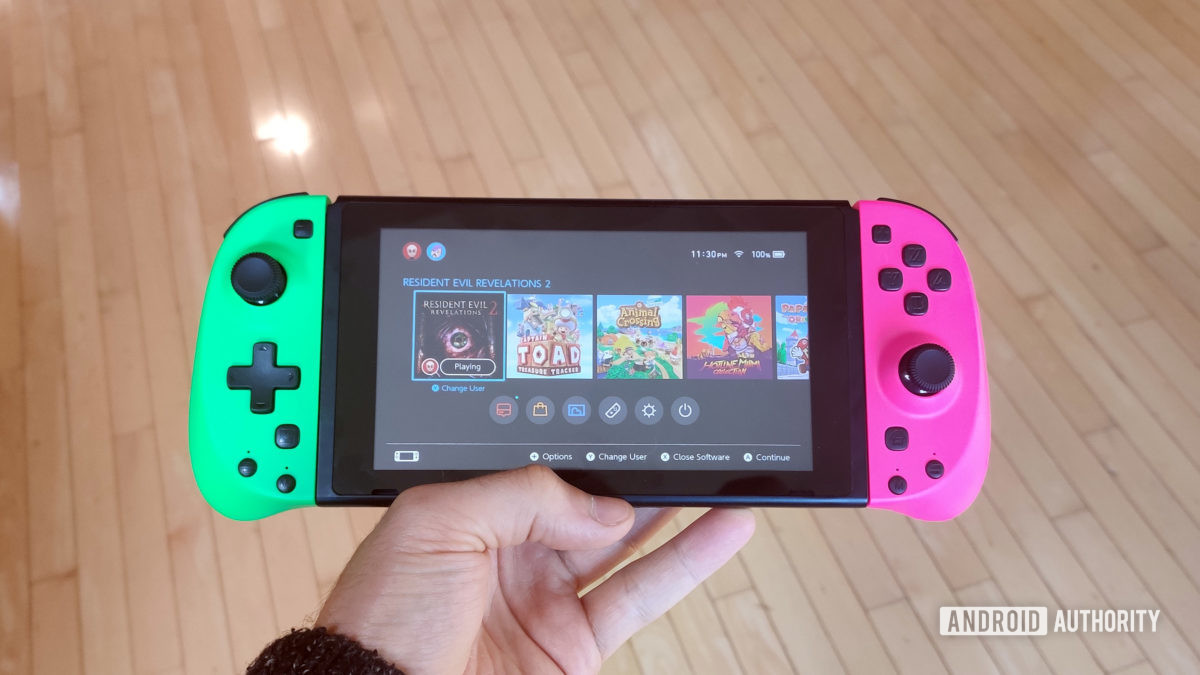 As for Sony’s rivals, the Nintendo Switch broke through the lifetime 3DS sales figure shipping over 20 million units between April and December 2020. The console has now shipped just shy of 80 million units in its three-year stint.

Microsoft failed to give any hard sales numbers for the Xbox Series S and Series X in its latest report, but it did note that Xbox content and services saw a notable revenue bump in the previous quarter.