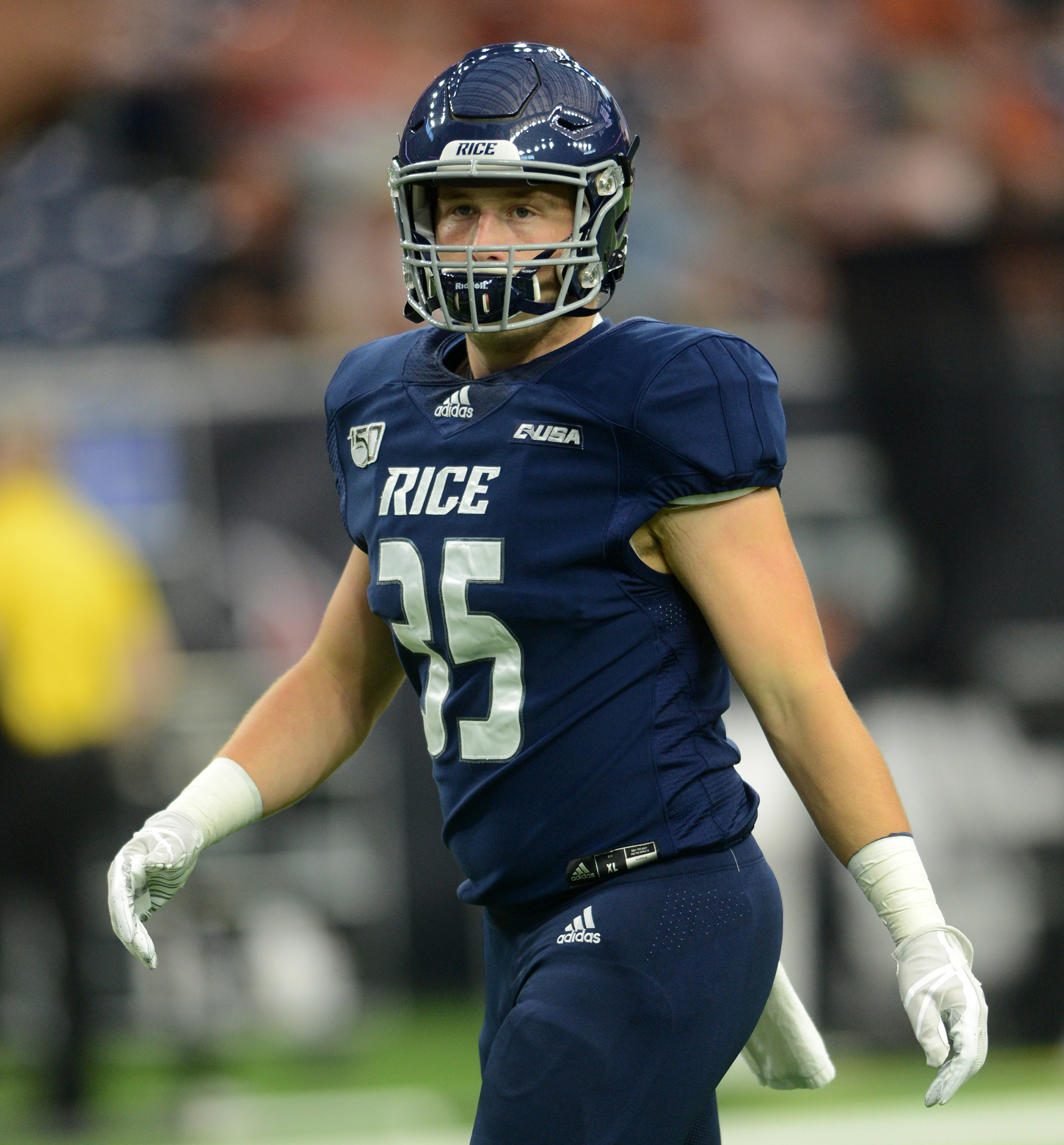 Luke Armstrong, the son of former cyclist Lance Armstrong, has been arrested and accused of sexually assaulting a 16-year-old girl in Austin, Texas, when he was 18-years-old, police records show.

Armstrong, now 21, has been charged with felony sexual assault of a child over the alleged incident in June 2018, according to an affidavit from the Austin Police Department obtained by NBC News. He was arrested on Tuesday and released on bond the same day.

An attorney for Armstrong, Randy Leavitt, denies the assault allegation.

“What occurred three years ago in high school was not a crime and was not a sexual assault,” Leavitt said in statement Thursday. “It was a consensual relationship then and continued consensually between two young people, with both ultimately going their separate ways.”

The victim, who is not named, told police in Nov. 2020 that on June 22, 2018, she had been drinking at a party and called Armstrong to ask him to pick her up, according to the affidavit. The victim says she does not recall the ride to Armstrong’s father’s house, but remembers waking up there and an assault taking place that night, the affidavit says.

In Dec. 2020, the police helped the victim to make a recorded call to Armstrong where he admitted to having sex with the victim there, and admitted that he too had been drinking that evening, according to the affidavit.

A former 2018 and 2019 walk-on player for the Rice University Football team, Armstrong opted out of the 2020 season due to Covid-19, a Rice University Athletics spokesperson told NBC affiliate KXAN. The university confirmed to KXAN that Armstrong is still a student there.

Armstrong’s father, Lance Armstrong, won the Tour de France seven times before he was stripped of those titles following revelations he used performance-enhancing drugs for much of his career.

Hayley Vaughn is a News Associate with the Breaking News team