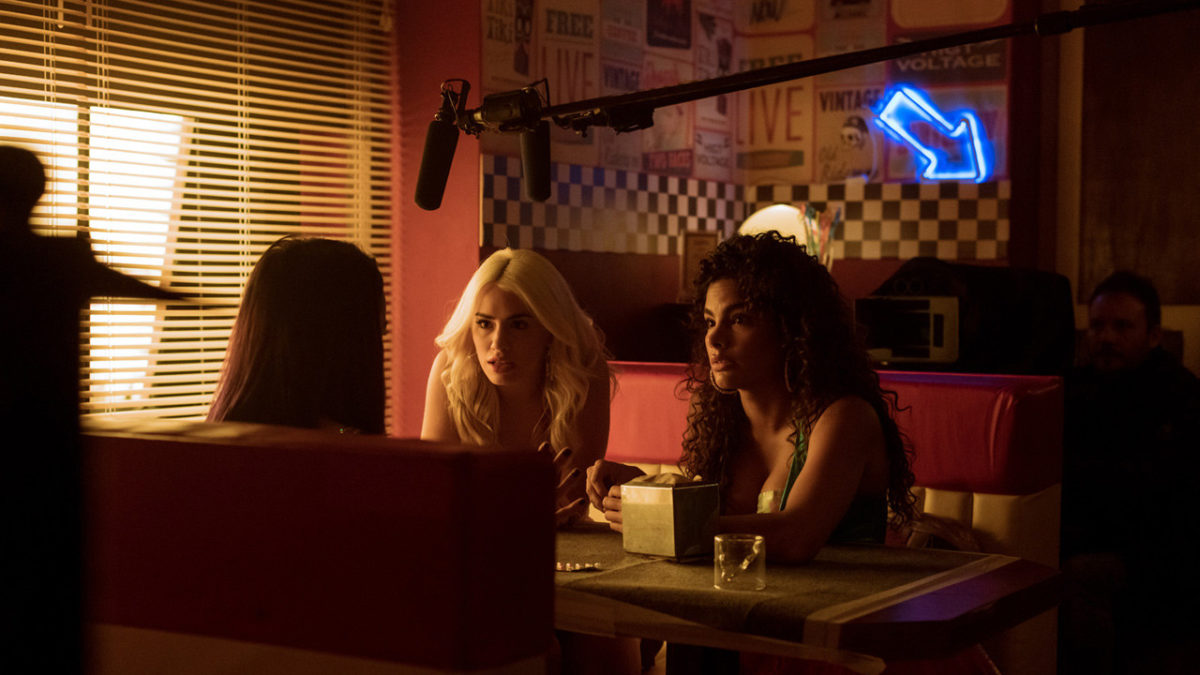 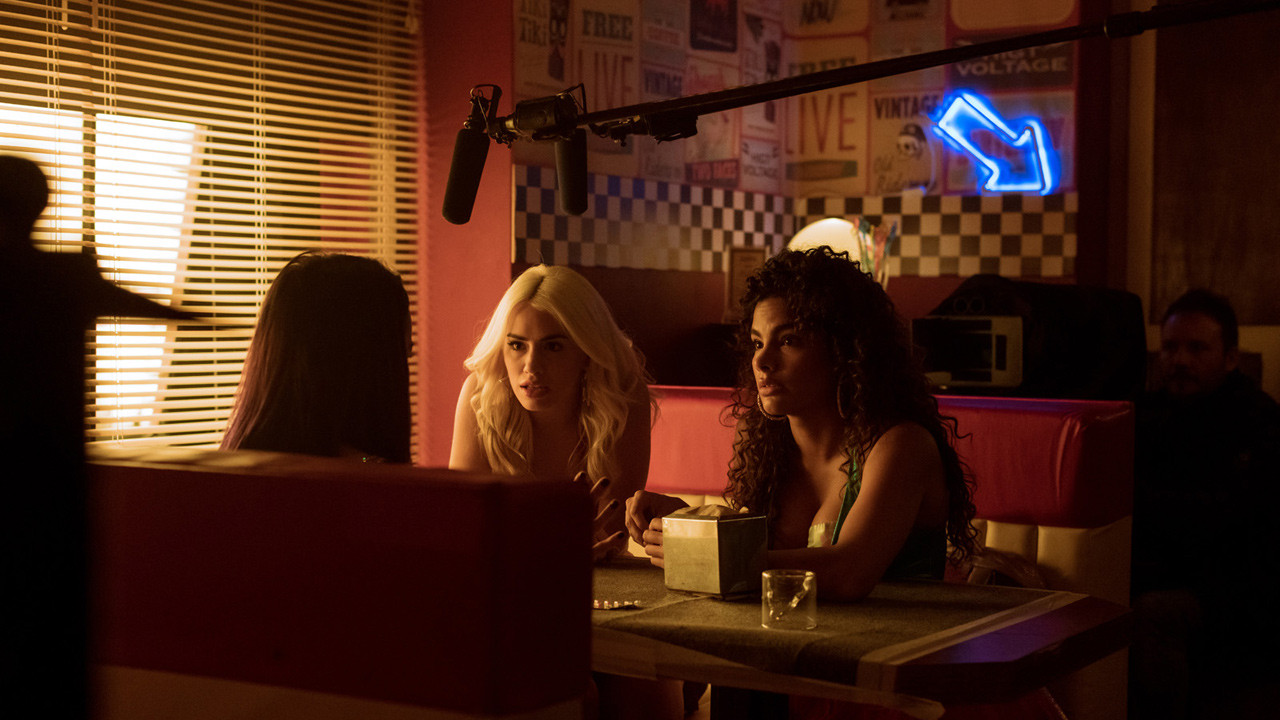 Before being a hitmaker on Netflix, Álex Pina was a journalist. He has certainly had some success as a series creator in his native Spain, but nothing comparable since Netflix set its sights on him.

In recent years, Álex Pina, the mastermind behind La Casa de Papel, has made a name for himself internationally as the mastermind of the most unlikely and unexpected twists and turns. But above all that, its history is filled with ups and downs. Born in Pamplona in the north of Spain, he began his career as a journalist in Mallorca, before embarking on screenwriting in 1993.

It was not until 2015 that he was spotted on international radars when his female prison series, Behind bars with in particular Alba Flores, became a small sensation abroad. Strangely, the series was canceled by its broadcaster Antena 3 after two seasons, before being picked up by Fox Spain for two more.

History repeats itself with La Casa de Papel two years later. The hearings during the first broadcast on the Antena 3 channel are far from breaking down. The first episode aired on May 2, 2017 brought together 4.09 million viewers. The following week, a million spectators fell short of The Professor and the Tokyo gang. The first part of season 1 ends in front of 2.19 million followers. The tumble continues with Part 2 which hits the air just five months later. Audiences go from 1.99 million to 1.80.

But the purchase of the series by Netflix completely changed the game and provided an unprecedented opportunity for the series to have a second life with an international audience. Thus, La Casa de Papel has quite simply become the most watched non-English series on the platform. Neither one nor two, Netflix seals an alliance with Álex Pina to ensure long-term success.

Indeed, a few months after its arrival on the streaming service in 2017, the thriller arrived at the first place of the top most watched series in many countries: France, Italy, Argentina and Brazil, and its third part – produced by Netflix and released in July 2019 – was viewed by 34 million households in its first week of airing, according to the streaming giant.

Since then Álex Pina has co-created the White Lines, El Embarcadero and now Sky Rojo series. Each of these three series explores very different worlds. White Lines is a co-production with Left Bank Pictures which is behind the success of The Crown. Filmed in English and Spanish, it speaks directly to Netflix’s global audiences.

With Sky Rojo, Álex Pina remains in a similar logic but refines his target a little more. Due to its subject matter, its new creation makes it possible to address a wider audience and therefore to make a more diverse cast. He explains it in an interview with Variety :

“It was first and foremost to present the reality in Spain, in particular that of the world of prostitution. In general, it is full of people from different cultures, often from Eastern Europe but more generally from Latin America. We thought it was a good time to work with actresses with different accents, coming from different places. With Netflix, the series is available all over the world and we wanted the 400 million Spanish speakers in the world feels represented. “

La Casa de Papel was a revelation and changed the way Spanish series are viewed in the non-Spanish speaking world. Perhaps the next few weeks will tell us if the same is true with Sky Rojo.