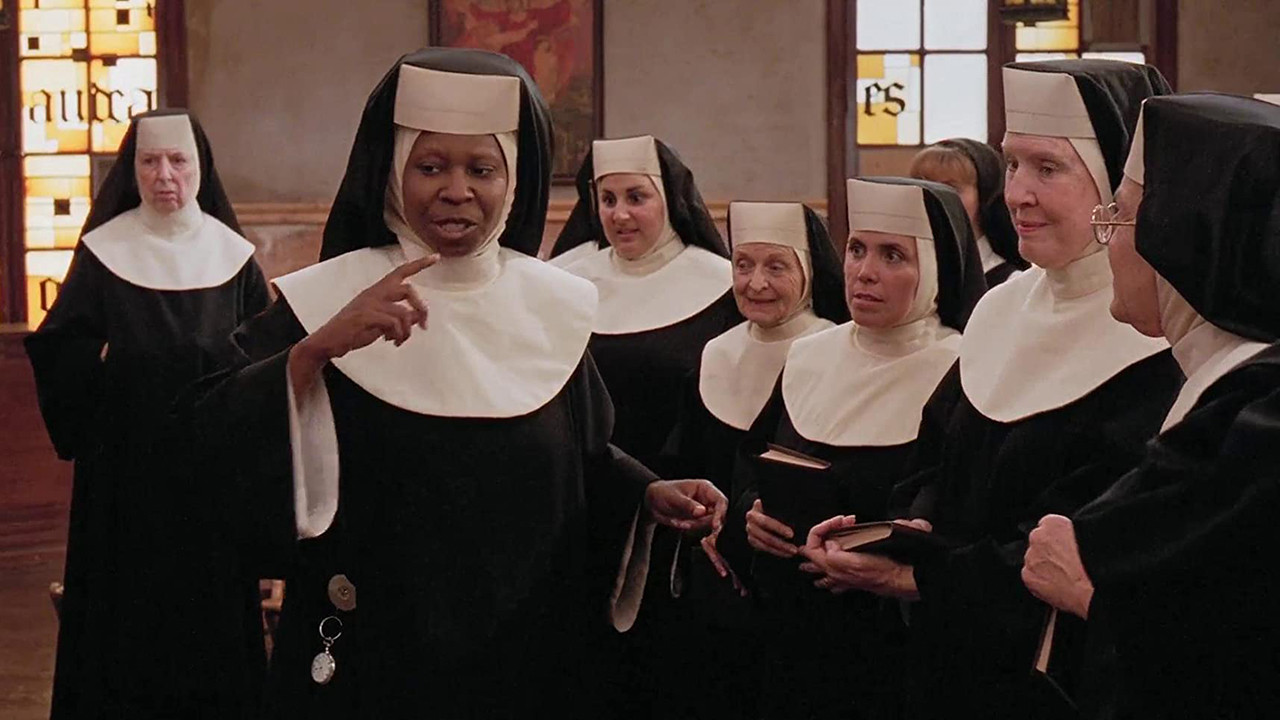 Before being entrusted to director Emile Ardolino (Dirty Dancing), “Sister Act” could have known a different destiny. The scenario had indeed been proposed to the Spanish filmmaker Pedro Almodovar, who has since explained why he had refused.

Did you know that Sister Act was almost directed by Pedro Almodovar? The anecdote may be surprising, but it was indeed confirmed by the person concerned a few years ago. The Spanish filmmaker, darling of the Cannes Film Festival, was indeed among the directors asked to direct Sister Act, a film for which Emile Ardolino was ultimately preferred. The latter, known above all for Dirty Dancing, died prematurely, in 1993, as a result of AIDS, shortly after the release of Sister Act.

For what reasons did Pedro Almodovar refuse this project, which could have been an additional asset in the international dimension granted to his career? “Maybe it’s because I was not confident in practicing my English“he confided some time ago to our colleagues from New Yorker. The filmmaker feared not to be comfortable on such a shoot. He indicates that the other explanation could be linked to his need to master the entire project: “Maybe it’s because even though they always told me that I would have the final cut and total artistic freedom, there was always something in me that told me the opposite and therefore that I didn’t. didn’t believe“.

The project had a somewhat complicated genesis, with several rewrites of scripts, the latest being that of Paul Rudnick (under the assumed name Joseph Howard). The casting phase is also slowed down by the refusal of the actress considered first choice, Bette Midler. The latter would have refused for the following reason: she felt that her fans would not want to see her dressed as a nun!

As we know, the film worn by Whoopi Goldberg will ultimately be a huge hit at the global box office, with more than $ 200 million in revenue. As for Pedro Almodovar, he will continue his journey with Heels Aiguilles and Kika, in 1991 and 1993 …